The AFV model photo contest “Pacchi” has reached 79 times. This year’s application was received from a wide range of age groups, from the youngest 10 to 78 years old. In addition to regular customers, there are many new applicants, and in recent years there has been an increase in the number of participants in their teens and 20s. This time, the junior prize in the work category has become three winners. In addition to reliable production techniques, it is also necessary to have expressive power through photography. The finish as a photograph is particularly important, and the photograph that accurately conveys the goodness of the model work has won the top prize. In addition to the classic German tanks and Allied vehicles, there were solid entries for new products such as the M551 Sheridan and M3A1 Scout Car. The deadline for the contest is September 1 every year. Once you have completed the model, first click with the camera, regardless of the shooting equipment. Please take a photo of your masterpiece and apply.

Winners of the 78th contest 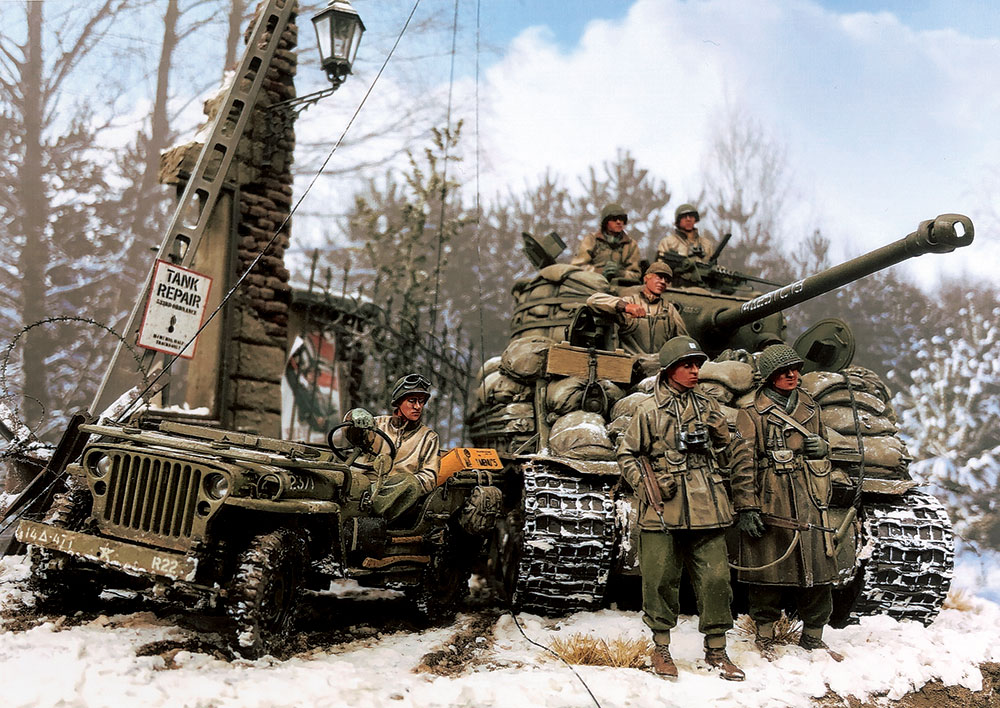 Gold medal
[Author] Hiroshi Kajishima (57) Tokyo [Title] Battle of the Bulge [Scale] 1/35
The work itself is a small oval base. How do you hold the camera from a low angle, and how do you show it as a powerful and powerful work? ! That was the first point of this time. I put the background image on the board, set it on the table in the garden, and then took a picture with the camera. The joy of shooting a lot of photos from different angles and taking a confident shot is really great! 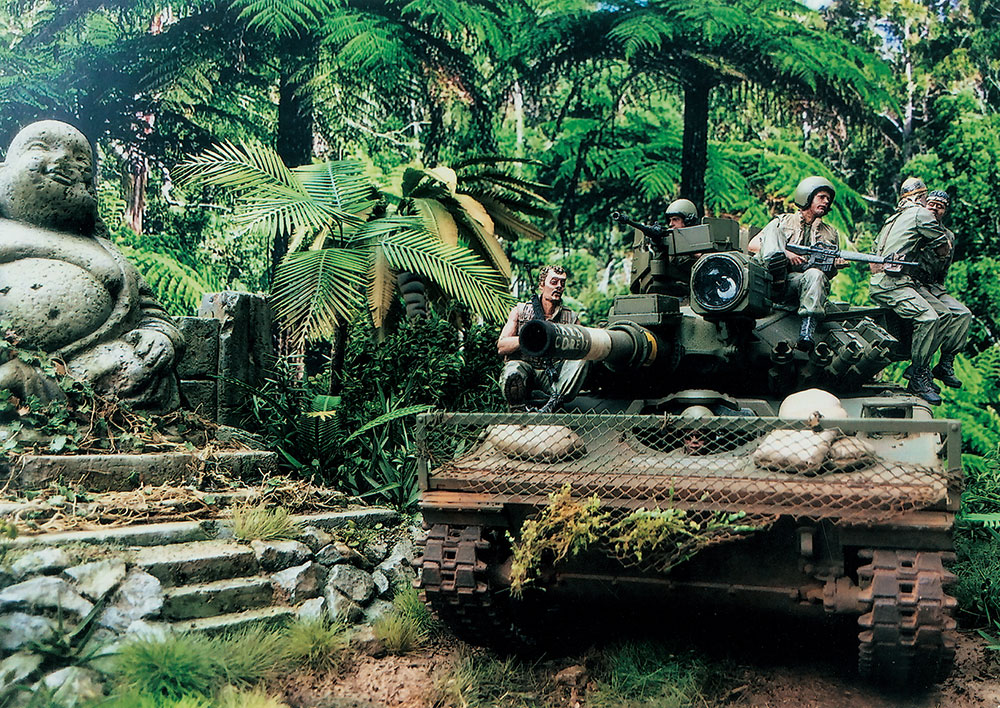 Silver Award
[Author] Naruhiro Yoshida (61) Aichi [Title] M551 in South Vietnam [Scale] 1/35
“Sheridan” with the feeling that I made when I was in elementary school. This may be a memorable kit for the 50th anniversary of MM, and this time, with this as the leading role, a Buddhist image peculiar to this region and subtropical plants made in this area are placed in the jungle of Vietnam, and the situation is broken down and reproduced. did. Also, I took a picture under natural light while paying attention to the background plants and vehicle scales taken from the net 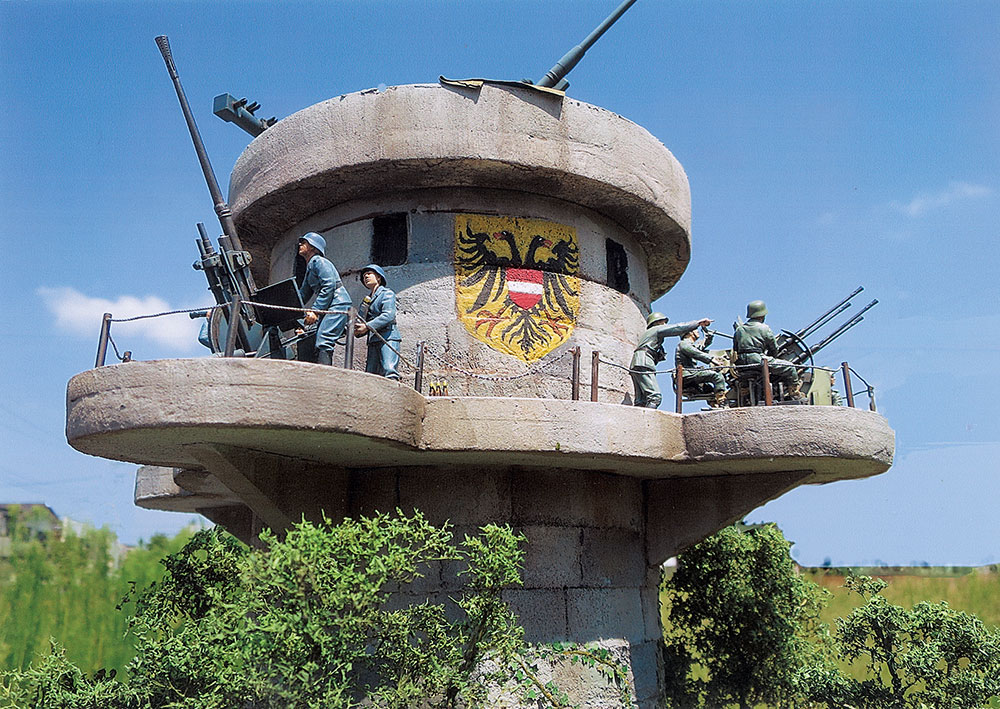 Silver Award
[Author] Satoshi Konno (58) Saitama [Title] Frac Tower in Vienna [Scale] 1/35
Although it is a high-firing turret that actually existed in Vienna, the design is original. The crest of the tower was Vienna, so I wrote the emblem of the Habsburg family. The tower feeling is emphasized with the Aori composition, but the amount of information about the artillery and soldiers is limited, and vice versa. The photo was taken outdoors on a sunny day and a Canon compact digital camera was used. 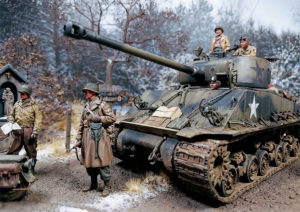 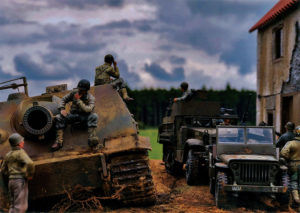 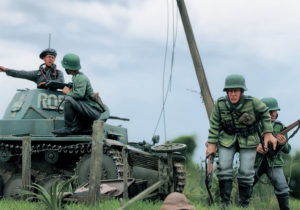 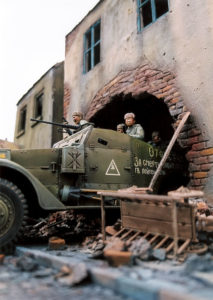 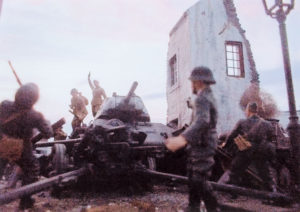 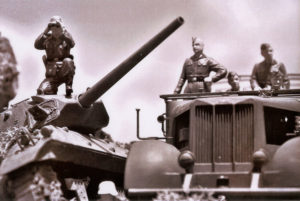 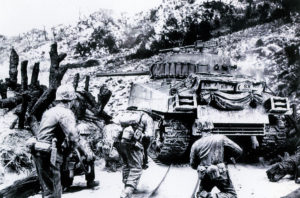 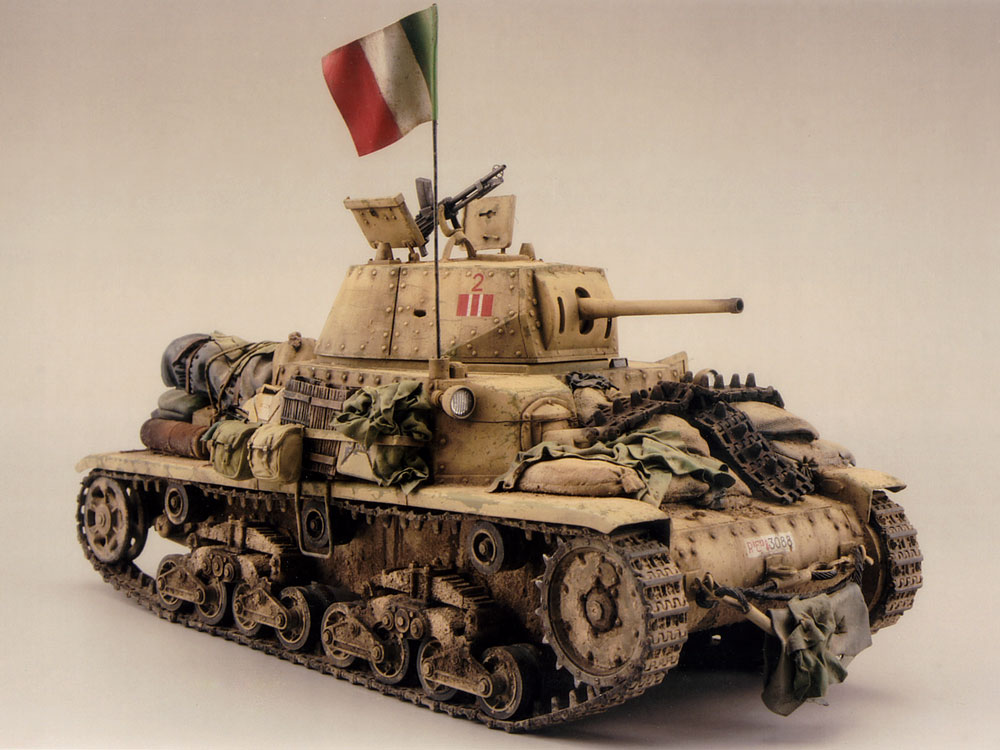 Gold medal
[Author] Ling Yingming (45) China [Title] CARRO ARMATO M13 / 40 [Scale] 1/35
This work is a 13/40 tank of the Italian army Caro Almart developed in North Africa during World War II. In order to express the state of operations in the desert, a flag and raincoat were made with a two-component epoxy putty. The body is packed with various bags, sandbags and crawler belts. The painting is a desert situation, and we used weathering techniques to express the realism of tanks overworked on the battlefield. 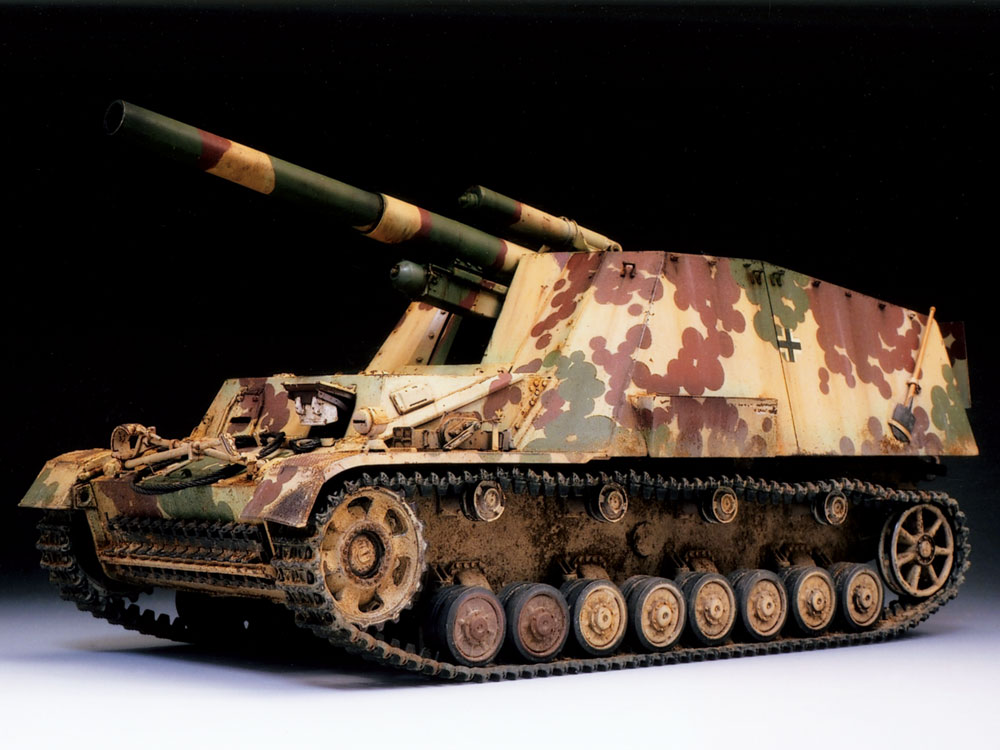 Silver Award
[Author] Yosuke Yamada (55) Hyogo [Title] Heavy self-propelled howitzer Hummel Late type [Scale] 1/35
In addition to detailing the details with metal wires, an additional armor cover is added to the characteristic side grille. The painting was made with a disc pattern camouflage to create the final image. Weathering is performed with a sense of use and a three-dimensional feel of mud dirt. I used a digital single lens reflex camera to shoot the neutral color and natural perspective. 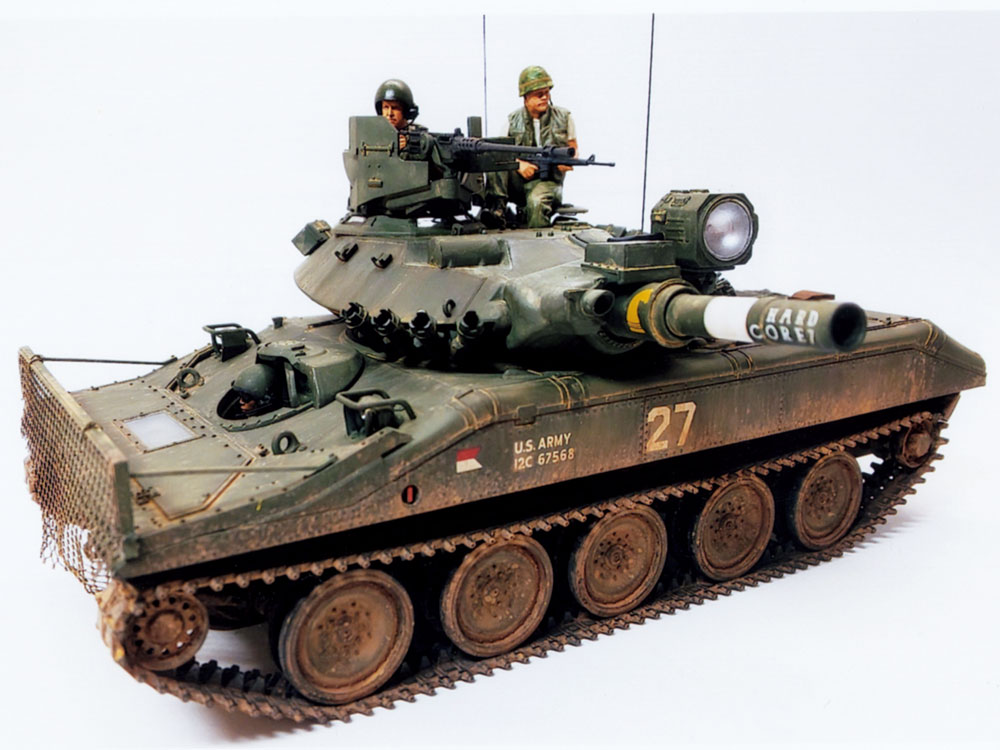 Silver Award
[Author] Shinya Sato (51) Fukuoka [Title] U M551 Sheridan (Vietnam War) [Scale] 1/35
Sheridan in Vietnam looks blackish, but considering the scale, the olive drab is lightened with basic paint, and highlights are added to the turret and the top of the hull to enhance the three-dimensional effect. In order to create a Vietnamese atmosphere, the red-brown mud stain is expressed with a splash paint around the legs. Regarding dolls, the commander’s helmet is a little disappointing. 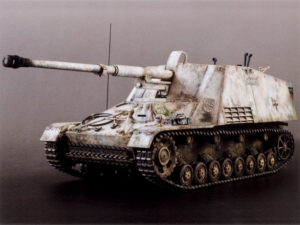 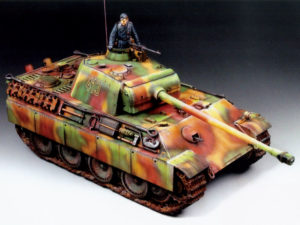 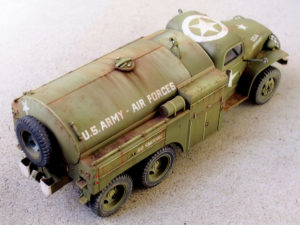 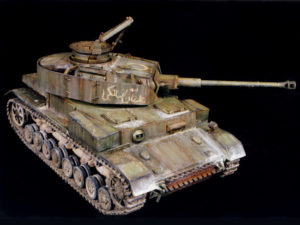 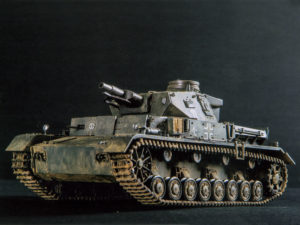 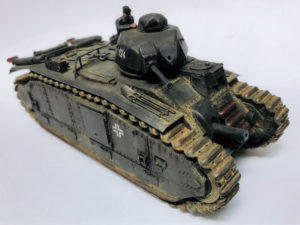 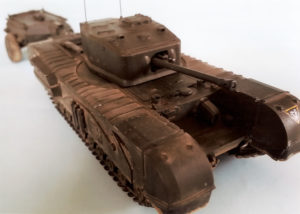