Xpress Is Back With Xpresso K1 “Kei Car”

If you were into RC during the late 90s /early 2000s touring car boom, you’ll no doubt recall Xpress. The brand faded as touring cars went from red-hot to just another category, but now Xpress is back and the Xpresso K1 is their latest kit. The graphite and aluminum chassis is designed to accept bodies from Tamiya’s WR-02 models, which includes topics both wild (Honda City Turbo, Suzuki Jimny, Wild Willy) and wacky (Tractor Kumamom, Farm King). Says Xpress:

Introducing Our Xpresso K1 which will be in the form of a “K-Chassis”, the first car released as part of our four-car release this year. You must be wondering what is this new “K-Chassis”? K-Cars or Kei-Car are a type of small car which fits into the lowest automotive tax bracket and we have based this K-Chassis on this branch of automotive car!

The idea of this car came when the Xpress development team were bashing M-Chassis cars around and suddenly one of their friends brought out a Tamiya WR-02 and an idea came into their minds: “What if we designed a chassis which would be able to accept these bodies? At the start it was just trying to fit these bodies on all sorts of M-Chassis’s but found out it was too much hassle when compared to redesigning a new car! This resulted in the creation of the Xpresso K1!

The concept seemed like all fun and games at the start, however due to the small body size, designing and building a chassis which would fit everything with no compromises was one of the problems faced by the development team. However, after countless prototypes and brainstorming sessions, the team was able to solve the problem. Everything was tucked neatly making use of every millimeter available on the chassis whilst keeping the use of common electronics used on most 1/10 models (i.e. servo, motor, esc). We recommend running this car with 13.5T Blinky for the perfect balance between speed and control.

Please note that all photos below of our Xpresso K1 chassis are of prototype. You can expect minor changes when compared to the release model. 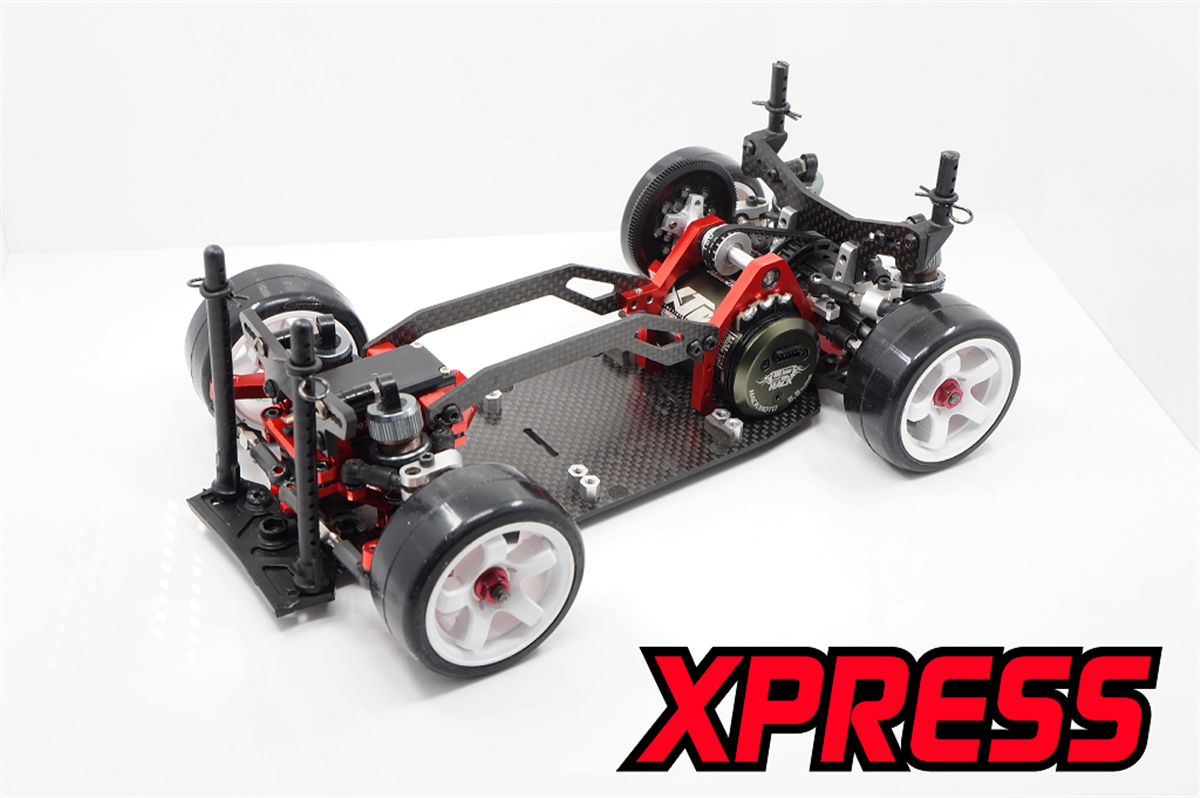 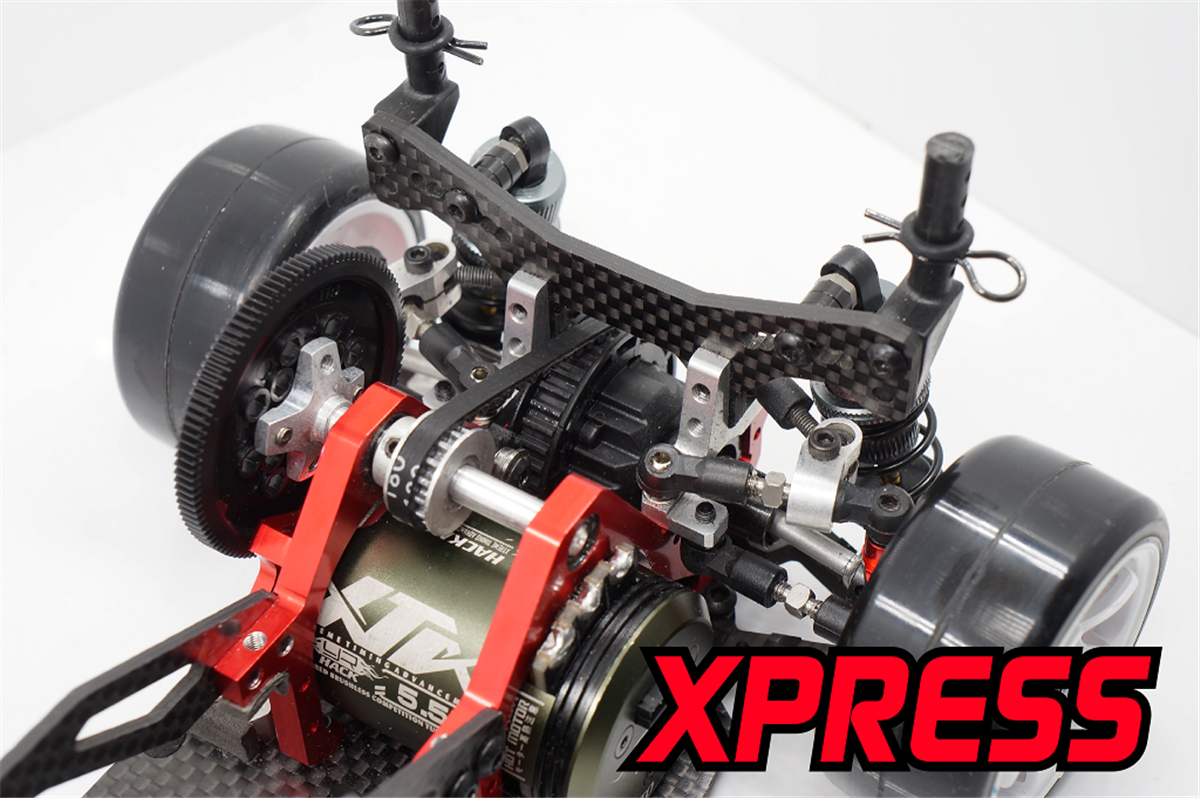 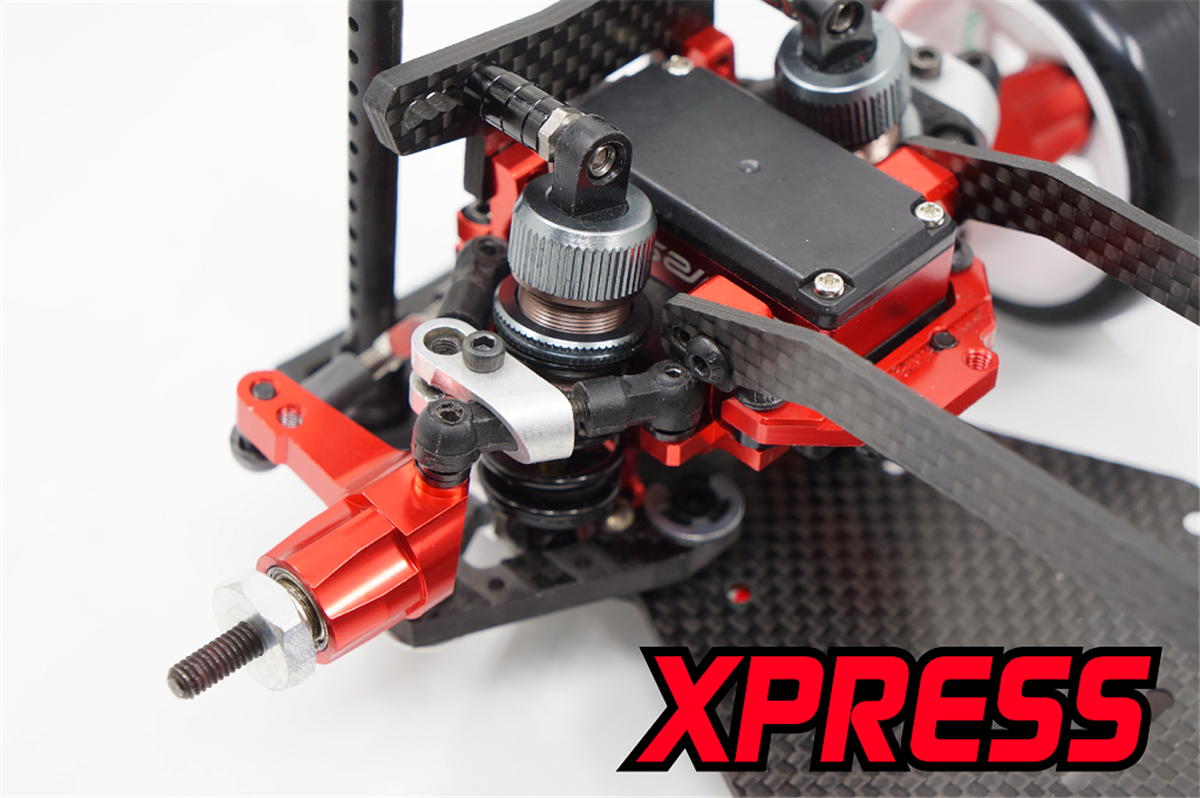 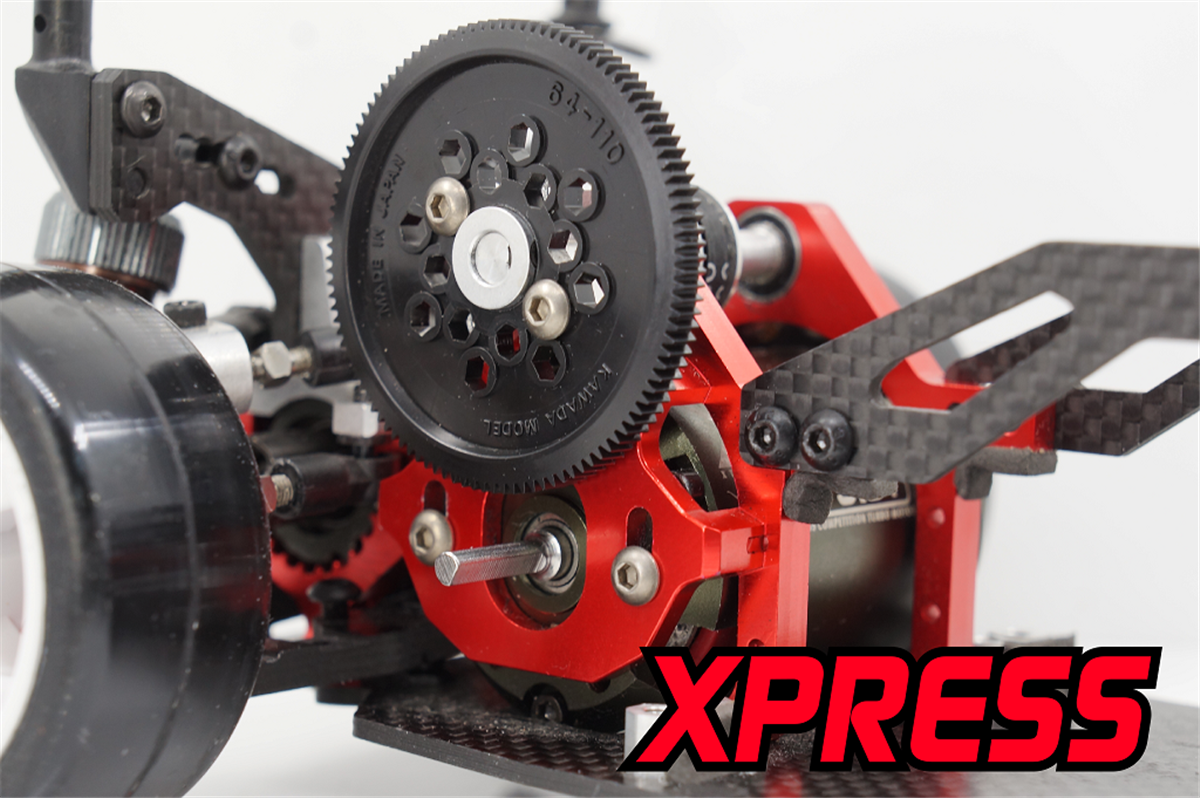 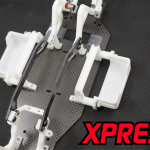 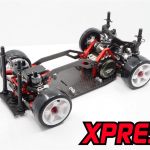 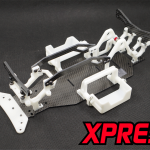 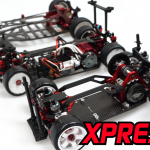 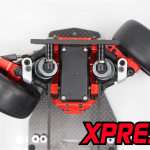 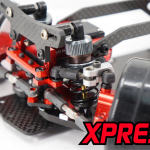 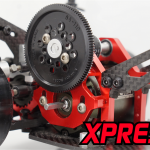 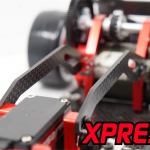 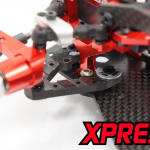 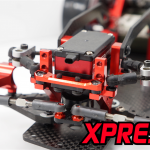 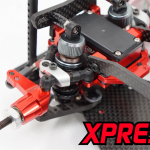 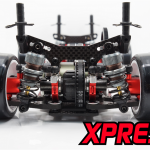 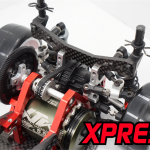 The post Xpress Is Back With Xpresso K1 “Kei Car” appeared first on RC Car Action.