WORLDS: Tebo Comes Out Swinging while Ronnefalk Caps Off the Day

The second day of qualifying is over and it had all the drama and excitement befitting a World Championship. With the top 39 drivers starting their qualifiers later in the day for round 3 (the top 39 are shuffled around uniformly in each day’s rounds so that no group has a distinct advantage), it was obvious the best drivers had to drive precise to best the drivers outside of the top 39 who enjoyed favorable track conditions of the early morning. And that’s exactly what Kyosho’s Jared Tebo did and kept his buggy on all fours while picking fast and consistent lines to post a top result for the round. 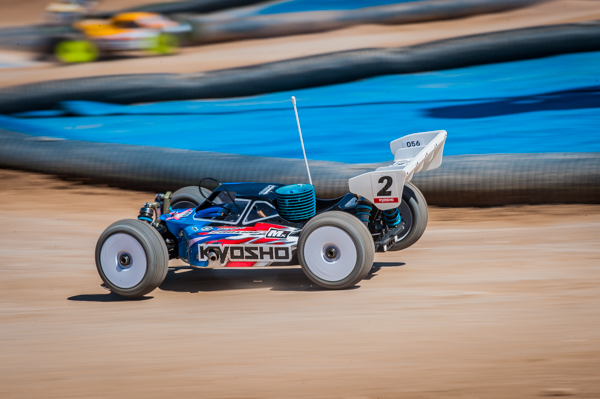 Kyosho’s Jared Tebo grabbed the coveted points in Round 3 with precise and patient driving. 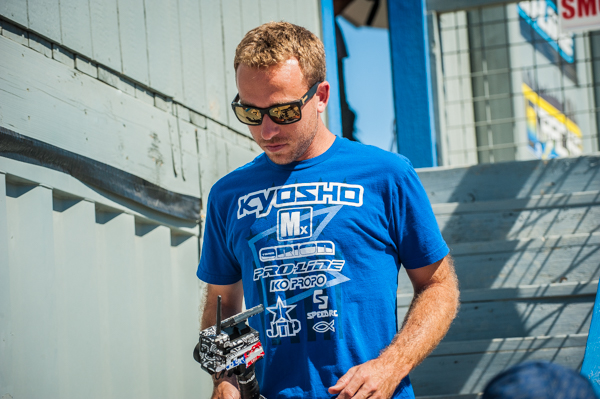 Tebo coming off the driver’s stand after taking top honors. Even when he posts a solid result, he still is as calm as can be.

However, as night put those same top 39 drivers in the dark along with wet-type conditions and track that is getting exponentially more blown out, it was the drivers who found  good combination of driving patience and buggy set-up. This time it was HB Racing’s David Ronnefalk who would pounce and claim his own moment of glory in the treacherous conditions. Okay, I know I’ve mentioned it a bazillion times (yes that’s a number), but the track is getting Rough, and will be a serious issue as the event continues. Real off-road is back! 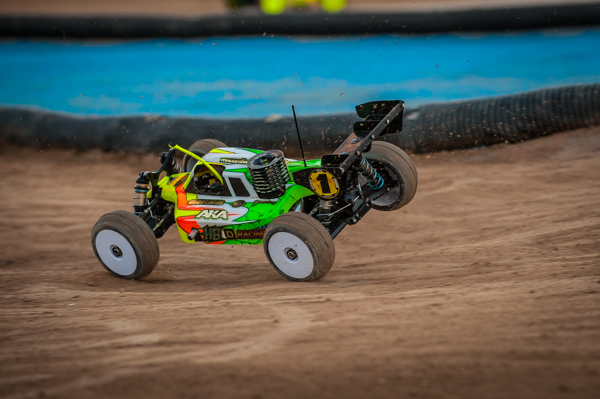 HB Racing’s David Ronnefalk kept things under control under the lights to grab Round 4.

The post WORLDS: Tebo Comes Out Swinging while Ronnefalk Caps Off the Day appeared first on RC Car Action.