It seemed predestined and after Saturday drew to a close, it was Yokomo‘s Ronald Volker who completed a perfect day with four wins in as many rounds to lead the points standings. The 19th running of the famous Reedy Touring Car Race of Champions is going in to its final day with 8 of the 12 rounds complete for the Invitational Class, and it looks like Volker, although leading by a mere two points over Tamiya‘s Christopher Krapp, looks like the race is his to lose. In third and only trailing by three points, is the always threatening Marc Rheinard (Tamiya), with Akio Sobue (Tamiya) in fourth and off-road ace Ryan Cavalieri (Team Associated) completing the top five. 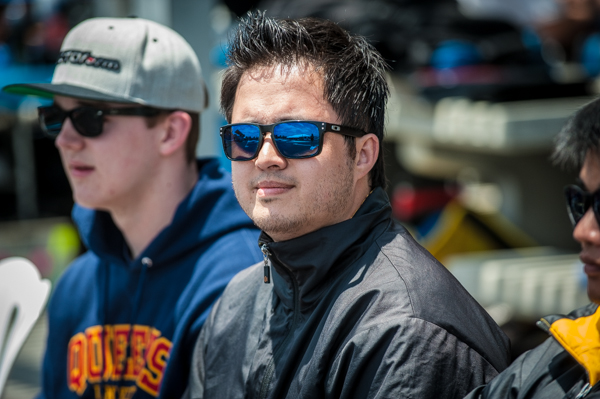 Yokomo‘s Ronald Volker seems calm and confident as he heads in to the final day at the Reedy TC Race of Champions. 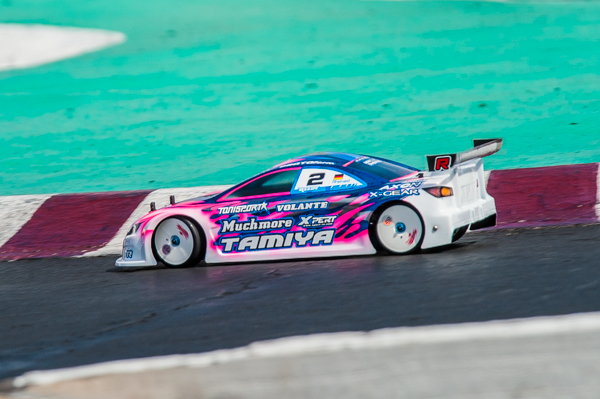 Tamiya‘s Marc Rheinard sits in 3rd place and only three points from the lead. 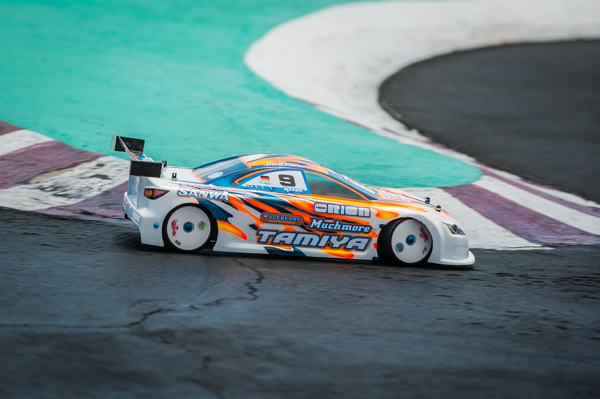 Tamiya‘s Christopher Krapp helped his cause by taking a win in the eighth round to move himself up in to second overall. 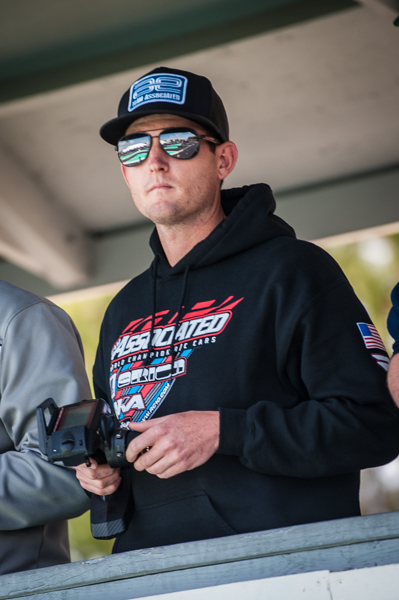 Off-road ace Ryan Cavalieri (Team Associated) is showing that his talents can go beyond the off-road track and sits in fifth overall- the highest ranked American driver. 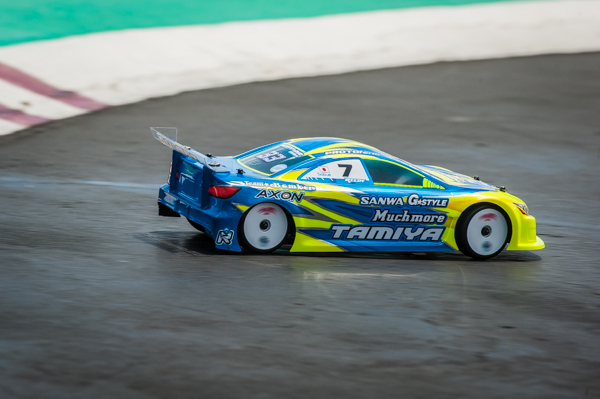 Tamiya‘s Akio Sobue has been a darkhorse at the event, but can’t be discounted and sits in forth with one day to go.

The post Volker Has Perfect Day and Leads the 2016 Reedy TC Race of Champions appeared first on RC Car Action.