It can take a long time to put together some of the more complex LEGO models with instructions. We can only guess how long it took LEGO builder “Sariel” to build this fully-functional, fully-suspended, phone-controlled LEGO Twin Hammers out of pure imagination. See it in action below. In addition to featuring the mind-blowing build, the video also scores the award for “Most Metal Soundtrack.” Hat tip to Jalopnik. 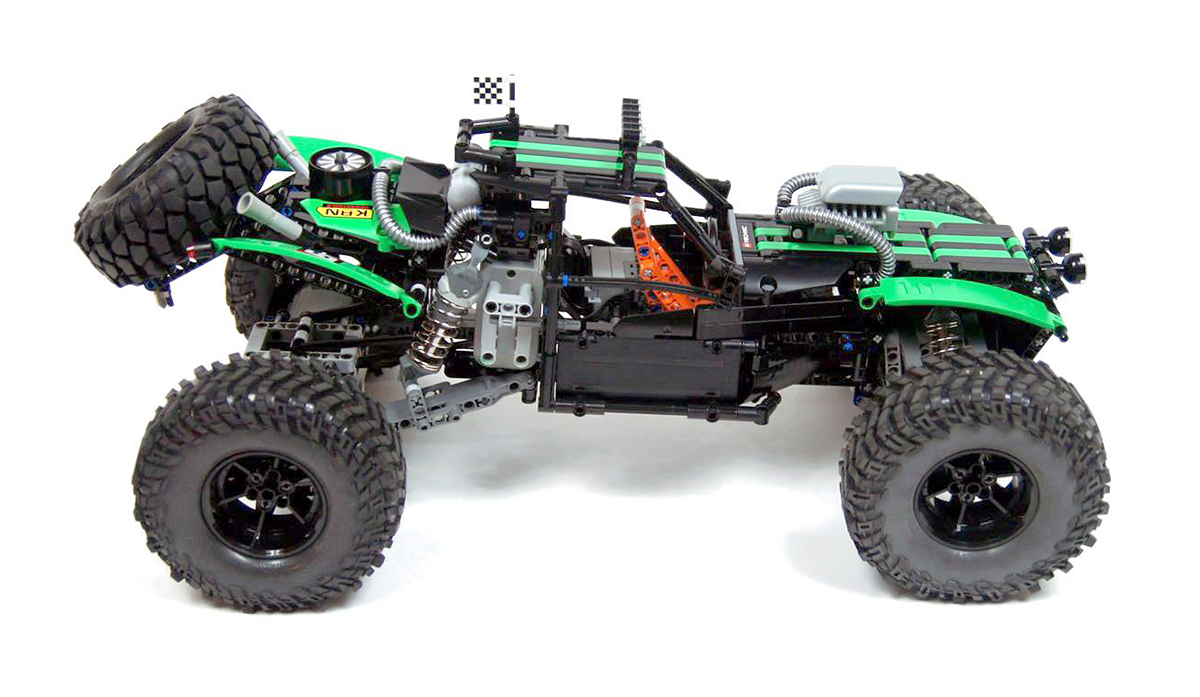