UNDER THE HOOD: Dakotah Phend’s TLR 8ight 4.0 at the Worlds

TLR’s Dakotah Phend has been right in the mix at the 2016 IFMAR 1/8 Nitro Off-Road World Championships, and his buggy has been performing with speed and confidence. Let’s take a closer look at his personal TLR 8ight 4.0. 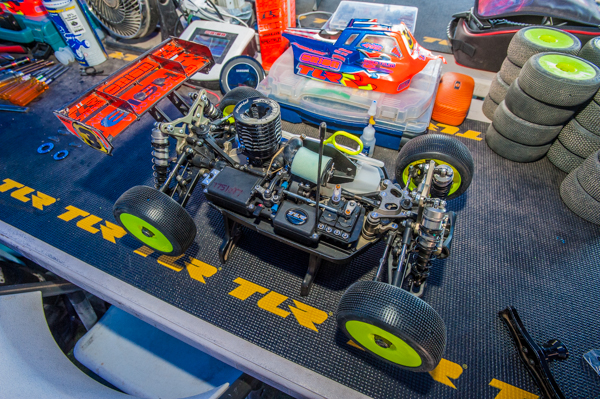 Dakotah’s 8ight is pretty stock except for a couple of strategic upgrades. Some of these upgrades may hit the market, but according to Todd Hodge are still in prototype stage and have not been decided on yet. 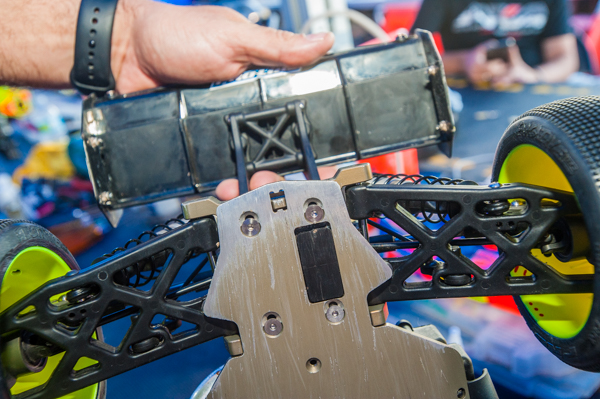 The rear end features a new block that helps to shim the arms back if needed helping to alleviate some of the dogbone sweep- better for rough areas on the track. Also notice the hand-drilled gearbox holes that move it forward- helping with more aggressive weight bias. 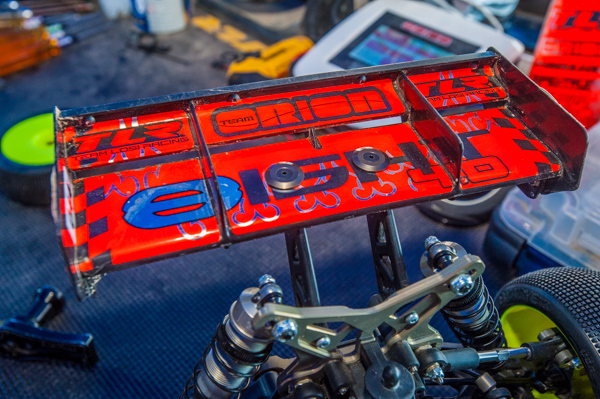 A new wing mount gives users the option to use button or use the more traditional stub and body clip. Geometry is kept the same. 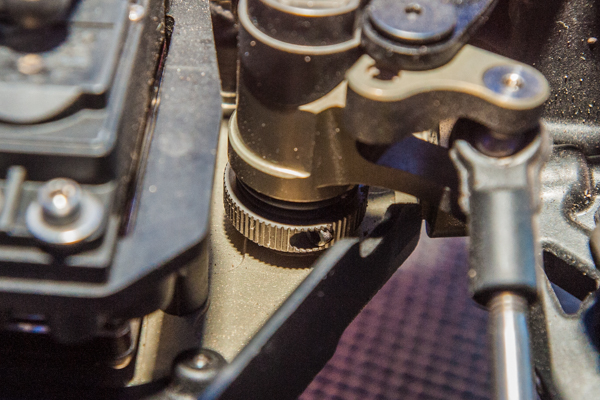 The servo saver has been updated with an aluminum pice that uses a big screw. 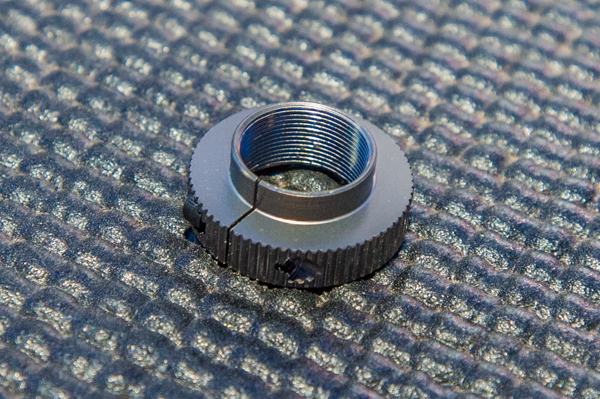 A close up of the new aluminum servo saver piece. 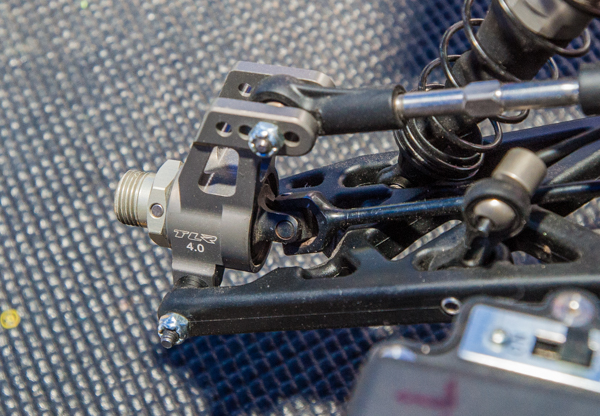 Universals are incorporated on the front and rear. 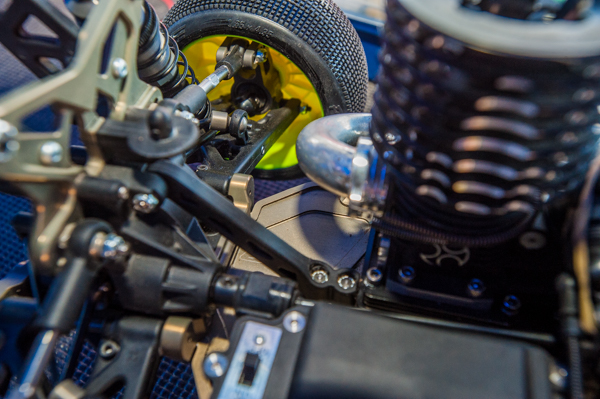 Although hard to see here, the chassis is still 4mm, but has more strategic milling that is lowered in specific places to 3mm. 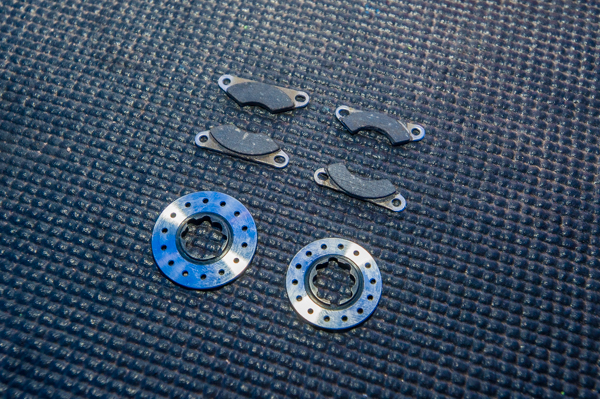 The TLR team is all using the new brake parts for improved and more consistent action. 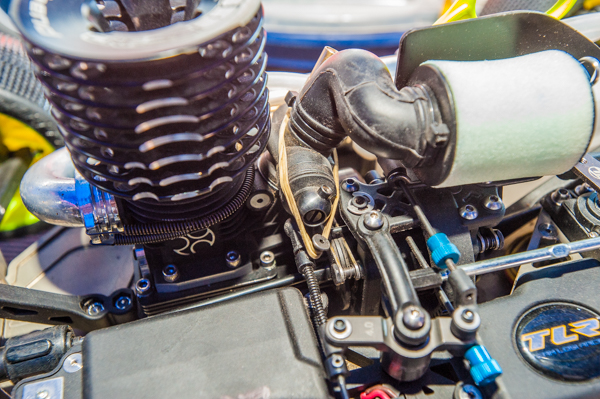 Detail of the throttle linkage with fail-safe rubber band, as per IFMAR rules. 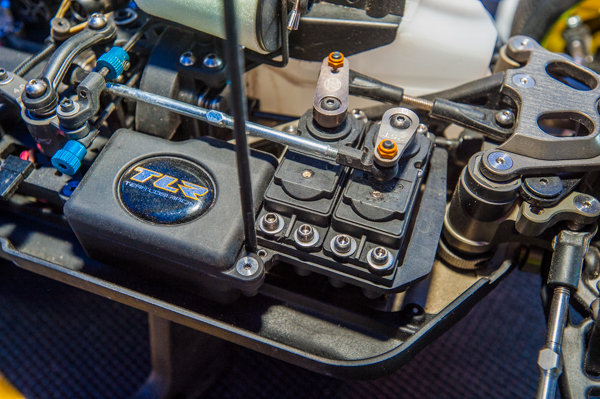 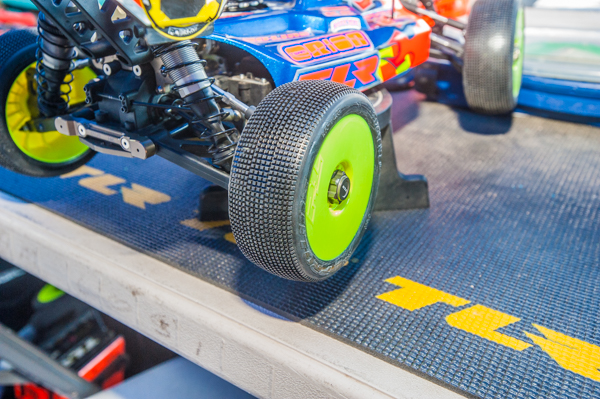 Pro-Line tires in M3 compound has been his choice for this event, although he has tried other tread patterns and compounds depending on conditions. 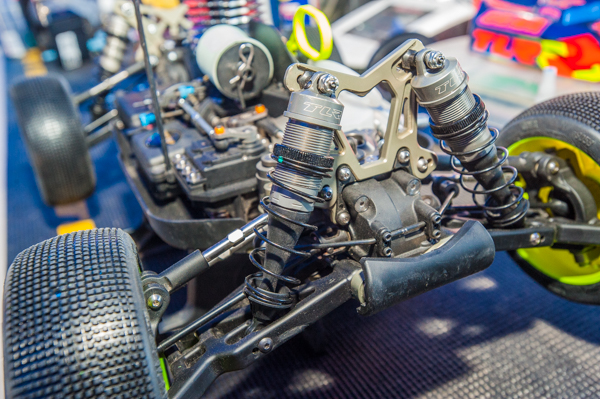 The new shock have drilled out lowers where the o-rings are to allow them to swell over time. 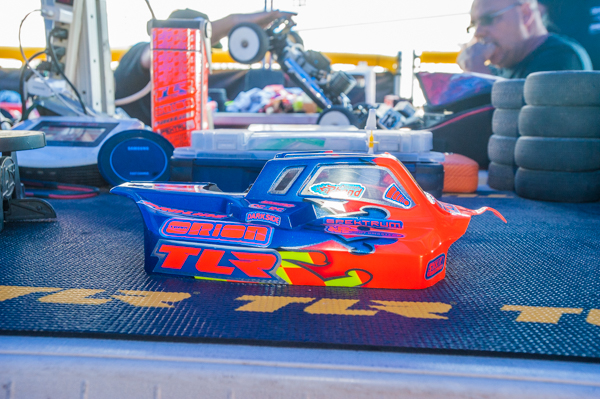 Dakotah opts for the more aggressive 4.0 body. He also keeps the more subtle 2.0 EU body around as an option. 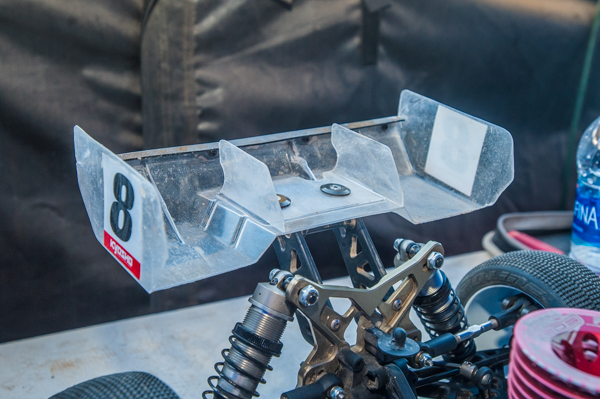 Although not currently on Dakotah’s buggy, some TLR drivers are using the new Lexan wing. 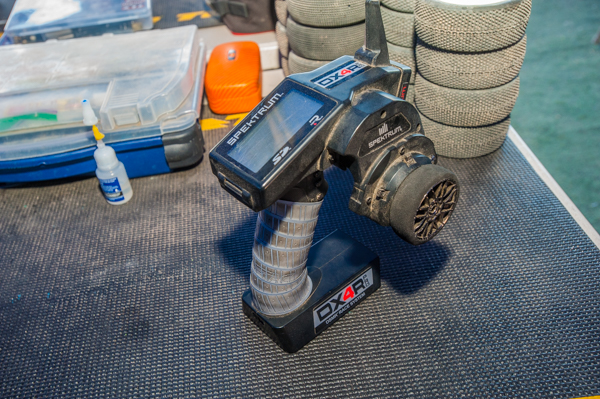 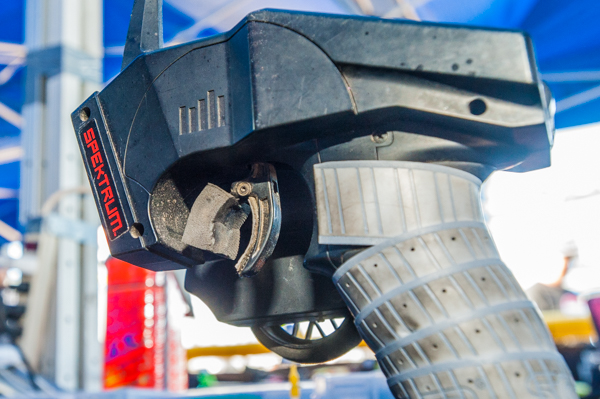 Dakotah modifies the trigger heavily to suit his own personal feel. 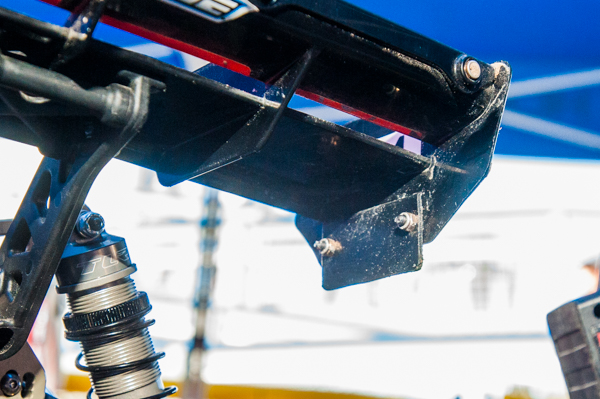 The post UNDER THE HOOD: Dakotah Phend’s TLR 8ight 4.0 at the Worlds appeared first on RC Car Action.