The holidays are a special time of year for most and they can represent a time for giving, family, and fun. Team Associated’s Jesse Granat is a racer from Southern California and feels that he has been fortunate enough to have a kind and caring family that has always supported him throughout the years for his love of racing RC cars. Becoming a Team Associated Team Driver was a goal of his from the time he started racing at the age of 15 at the Roadrunners R/C Club in Camarillo, California. This was the place he looked up to the local Team Drivers for support and advice. The dream of becoming a Team Driver was realized a few years ago when he signed with Team Associated. As a Team Driver, he tries his best to help and provide guidance to not only local racers, but many others throughout the USA and the World via Facebook. Believing in the old adage of “treat others like you want to be treated,” he feels that it is going above and beyond for other racers comes naturally. Because he feel blessed to have such a great life, e does a give-back every year around holiday time to a charity of someone in need to help make their Holiday Season brighter and happier. As a Team Driver for Team Associated, Reedy, Schelle, Futaba, Pro-Line, MIP, and ComplexInk, he receives amazing support. This year, with the help of Brad Geck from Team Associated and Brad Brucker from Futaba/Hobbico, he is giving a local racer from his home track his personal Team Associated B6D, complete with Reedy electronics and a Futaba radio and servo. The racer he is doing this for reminds him of himself at age 14, a die-hard RC enthusiast with a passion for learning. At 14, Joey Migliaccio has limited funds, but always makes it out to all of the Roadrunners R/C Club Races. Even though Joey may race at times with bald tires, he always does with a great attitude and positive demeanor. His Mom Paula always accompanies Joey at the races to make sure he has what he needs to race. Joey racing vehicles are worn out due to age and really wanted a B6D, so this year Jesse steeped in to make his wish come true. Happy Holidays Everyone! 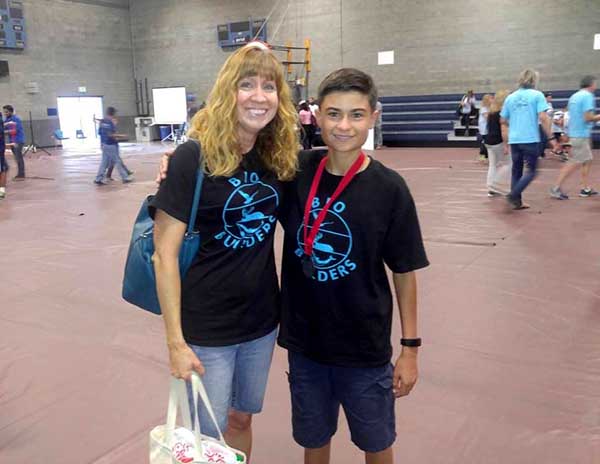 Joey and his Mom are passionate about RC and they both can be seen regularly at Roadrunners R/C Club. 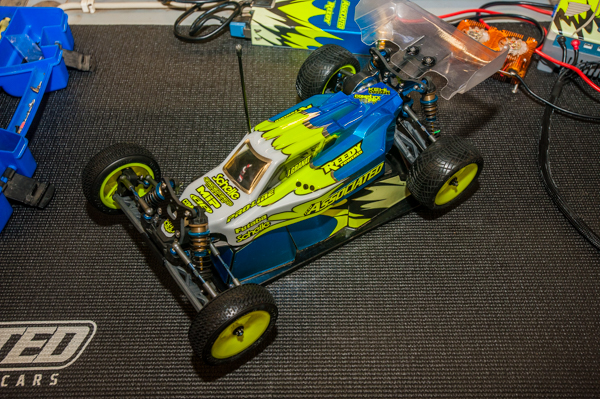 The nicely equipped Team Associated B6D that was given to Joey. 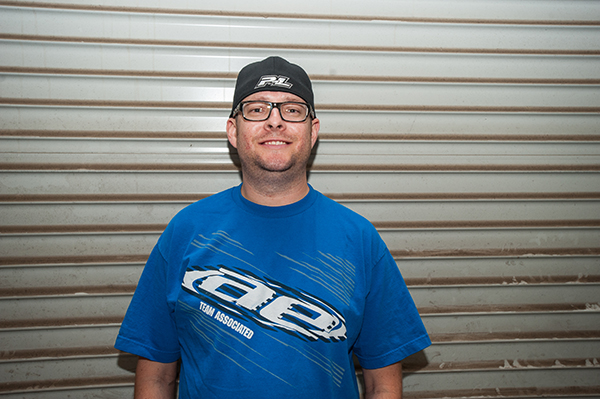 Team Associated’s Jesse Granat likes to go out of his way to help others.