Qualifying is wrapped up at the 2015 Reedy Outdoor Off-Road Race of Champions, with drivers scrambling in the format. The a-mains only take eight drivers from qualifying leaving two spots open for bump-ups from the b-main. In Open 2WD buggy it is TLR’s Kevin Motter who locked down TQ in the first two rounds out of the three in dominant fashion. Open Stadium Truck saw hot up-and-comer Jake Mayo (Team Associated) rally back in the last two rounds to take the pole position, while HB/HPI’s Drew Moller shook off some of his unlucky gremlins to take 4WD Open buggy. Stay tuned tomorrow for the mains, it should be a lot of exciting racing. 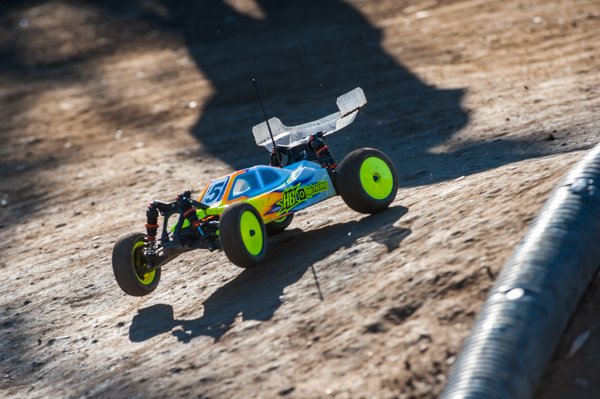 HB/HPI’s Drew Moller turned his misfortune in to TQ in 4WD Open buggy. 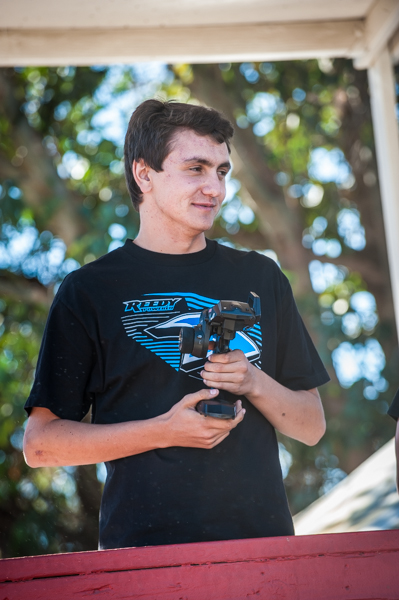 Team Associated’s Jake Mayo has been turning a lot of heads lately with his improved driving. He sits up front after qualifying in Open Stadium Truck. 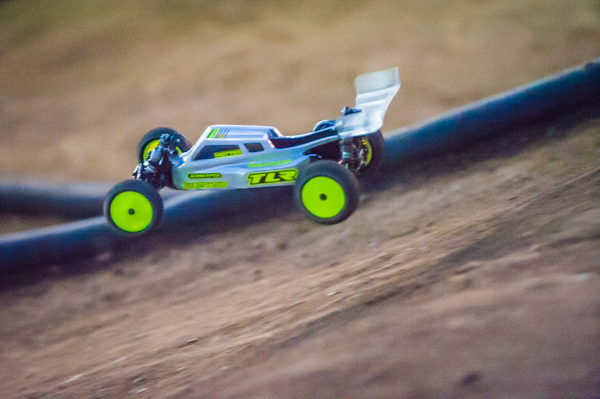 Kevin Motter came out swinging and took TQ with his TLR 22 3.0 in the first two rounds.

The post The Dust Settles as Qualifying Wraps Up at the 2015 Reedy Outdoor Off-Road Race of Champions appeared first on RC Car Action.