BIG NEWS from Hobbico: Adam and Ronda Drake have joined the O.S. and TrakPower race teams for 2017!

This R/C power couple has been kicking the competition for a combined 50+ years, racking up countless wins at all levels. Now they’re bringing that expertise to a track near you — coaching race peers and helping Hobbico make fast drivers even faster with cutting-edge products.

“It’s exciting to work for a company that values being involved with and supporting their customers,” Adam says. A backyard basher from age eight, he scored a major Team Losi sponsorship only six years later. Five 1/8 ROAR Nitro Buggy Nationals titles soon followed. By all accounts, Adam is one of the best pro racers in the world today.

But his wife, Ronda, proves that gritty nitro racing isn’t just for the boys. Drawn to R/C by its similarities to video games, she received her first car in 1989 and started racing the next year. Her proudest achievements include a Top Three finish in the Nitro Challenge 1/10 Gas Truck class — and going all the way to Number One at an Airtronics race.

Adam and Ronda appreciate the friends they’ve made through R/C. Both of them look forward to making many more through their partnership with Hobbico. And they’re especially excited about competing under the O.S. banner.

“O.S. is passionate about winning and is the proven choice of champions,” Adam explains. “I’m honored to be a part of the team.” Adds Ronda, “It has been a dream of mine to run for O.S. Everyone knows that they are the best engine on the market!”

Please join us in welcoming Adam and Ronda to the O.S. and TrakPower teams. Watch for them at national racing events throughout the 2017 season! You can also follow the action on the O.S. Engine and Hobbico Facebook pages, and see exclusive reviews on Adam’s YouTube channel (AdamDrake117). 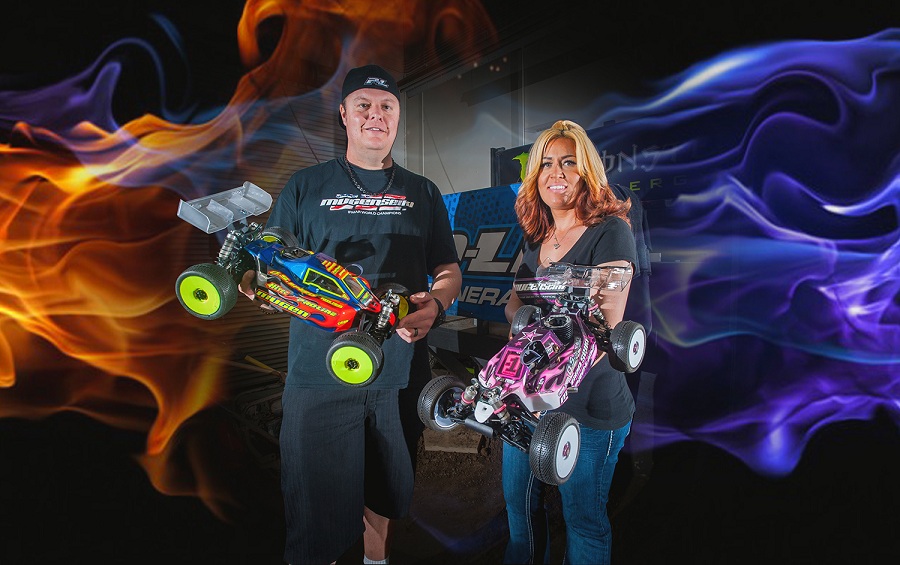 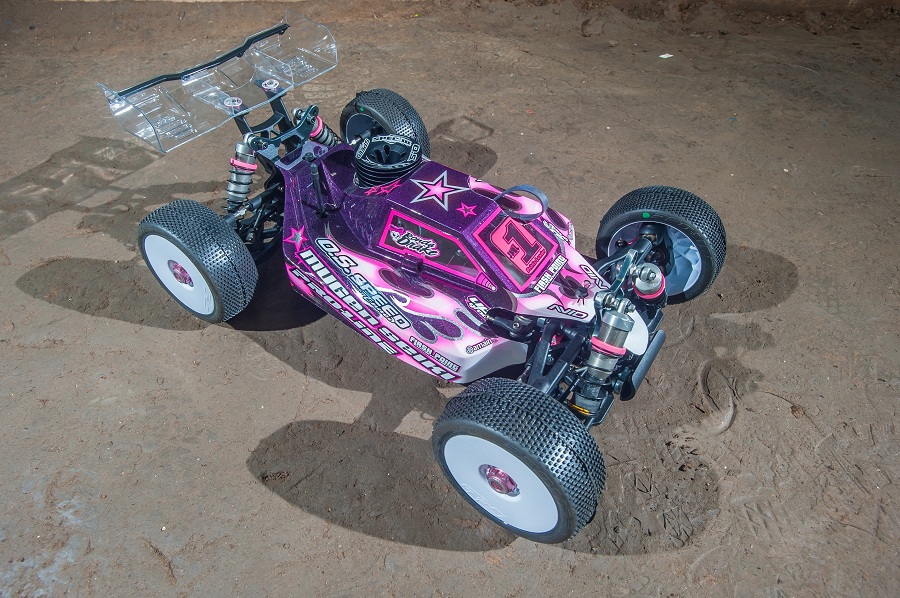 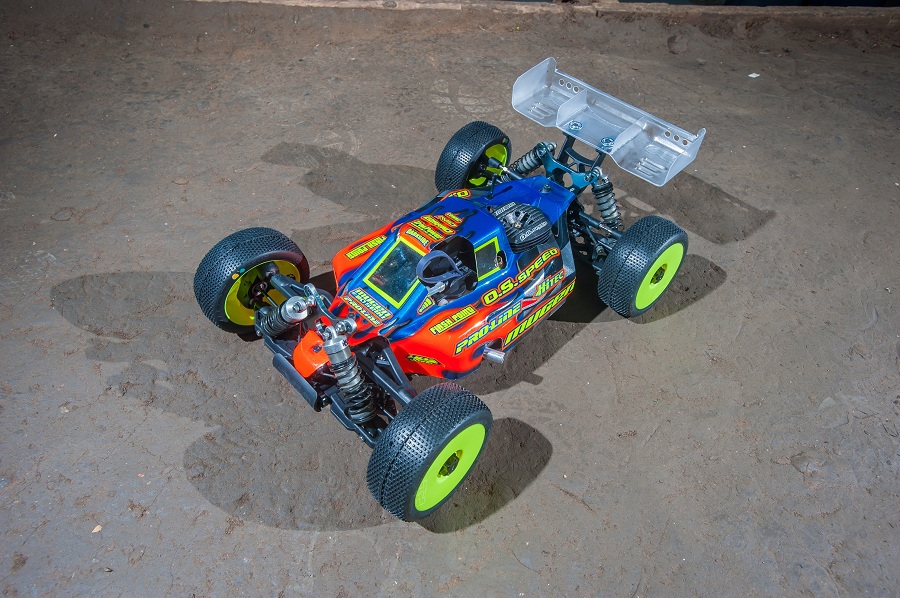