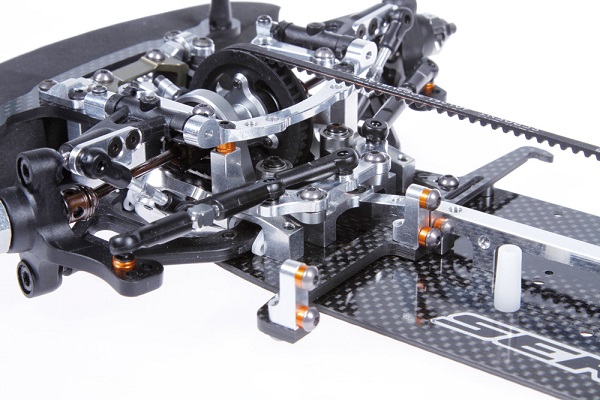 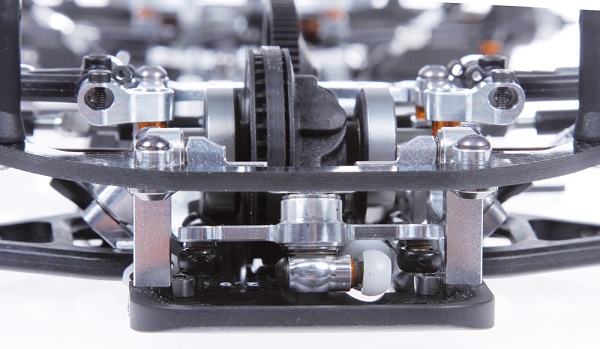 Serpent’s brand new and revolutionary, innovative 1/10 Touring car is in its last stage of development and testing, and is planned to be released in august 2016, in time for the World Championship in Beijing/China.

Serpent designer David Ehrbar and Serpent are very proud to be able to release this new car to the market soon.

Team Serpent has bene using the Project 4-X car for over a year now and continued to develop this very new concept. In the last ETS Viktor Wilck was able to take 6th spot overall in modified and showed very good speed and consistency.

In next stages of the introduction (video, text and images) David Ehrbar, the designer of this revolutionary concept, will explain the concepts in more details and the different development stages he went through.

As the car is so new and different, Serpent will spend even more time to prepare information on assembly, set-up and maintenance of the Project 4-X car, in text, images and video, to help you to learn and understand the concept and unleash its full potential faster. Although at first the Project 4-X car looks a bit complicated, after some explaining, you will soon understand it’s actually quite simple and really easy to work with. But the main advantage is that it is very easy to drive and at the same time lightning fast.

Although the car has matured a lot during the last months, Serpent is still working hard to eliminate all issues that come up during the final stages of testing.

The images shown are still of the preproduction car and the colors of anodizing are not yet final. Also a number of parts are still being improved.

End June Wilck and Ehrbar will race the Project 4-X car again in at the ETS race ( for which they practice in Luxembourg again this weekend).

The Serpent Eryx 411 4.0 remains available as well in a alu and carbon chassis version, for drivers that prefer a more standard racing car. 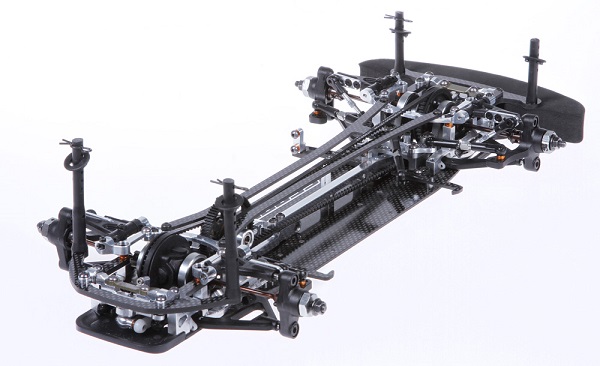 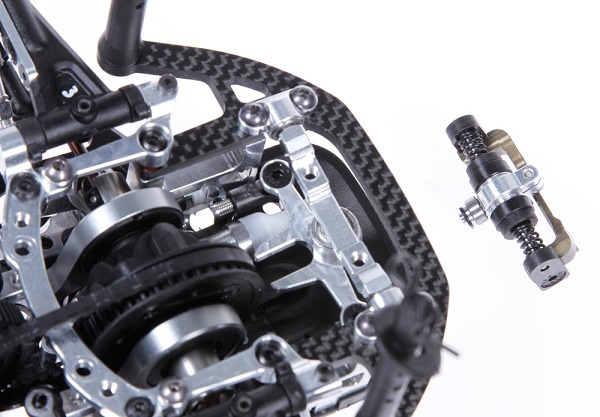 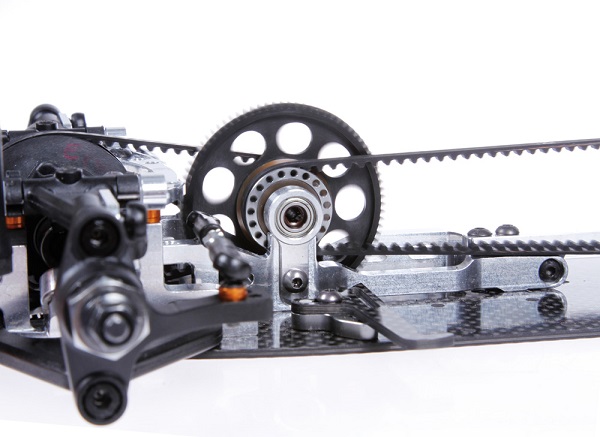 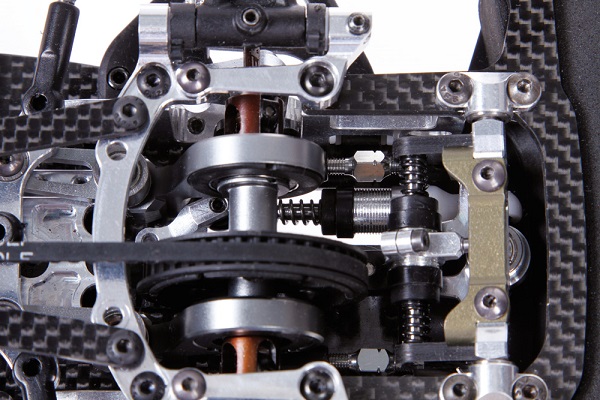 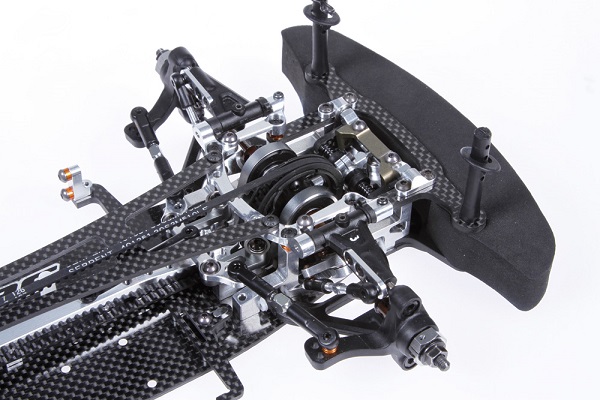