Justin has been on the podium all season and it has paid off with him leading the championship points for the East Coast 250 Lites division. It will all come down to the MONSTER ENERGY AMA SUPERCROSS in Las Vegas to see who will be crowned as the East Coast 250 Lites Champion. Does the kid with the busted wrist even stand a chance? All we can tell you is that’s where we’re putting our money!

After winning St. Louis Saturday, Justin came into town and dropped by the Lopez Ranch for some R/C action on the following Sunday evening. Justin mixed it up with Pat and the guys driving his SC10, and he also picked up the shovel a few times to add some of his finishing touches to the track. Pat is always stoked to have Justin visit the Ranch because he knows by the time Justin is done, his track is even better than before!

Congratulations again, Justin, and we’ll see you in Las Vegas! 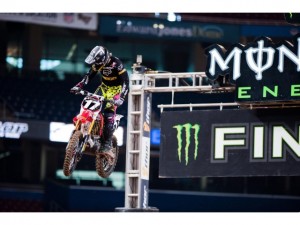 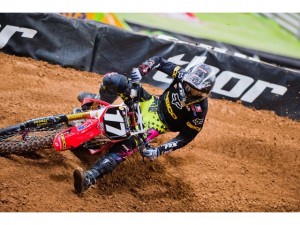 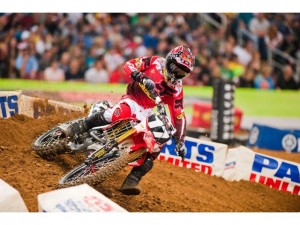 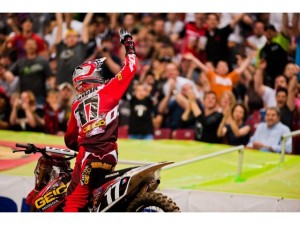 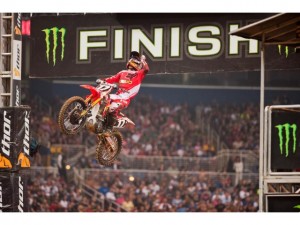