Team Associated posted these pics of a pre-production RC10B5M on their  Facebook page. The translucent parts are “RP” parts, shorthand for rapid prototyping. It looks like the parts shown here were created with a stereolithographic process and photopolymer rather than a filament machine as most commonly associated with 3D printing, but that’s just a guess. What we can say for certain is that the car looks mighty trick with the shocks and metal bits floating among those ghostly RP parts! 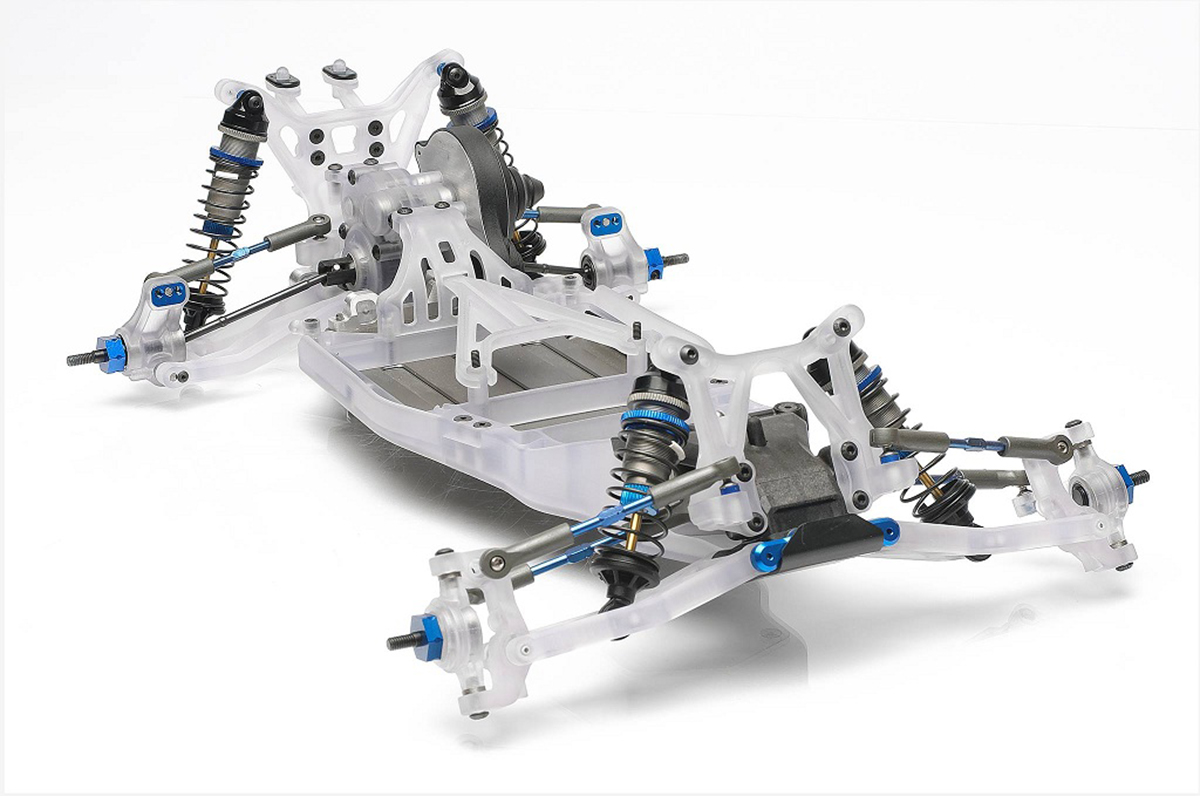 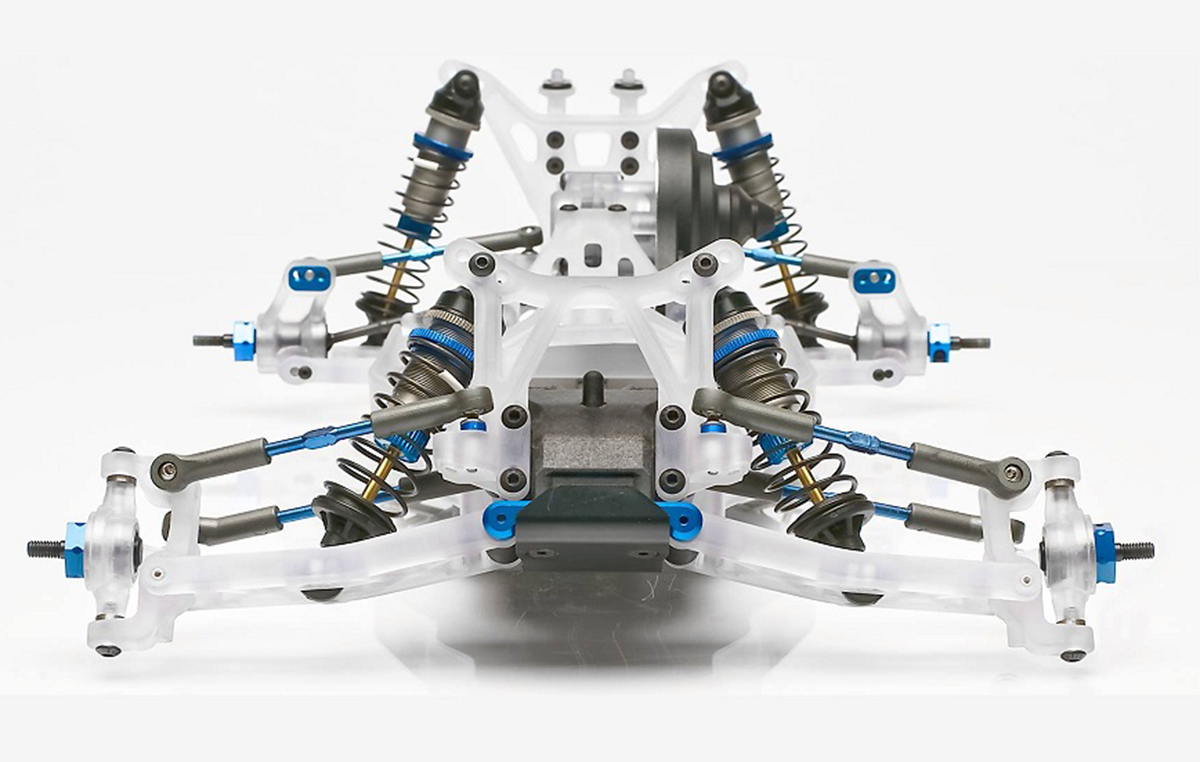 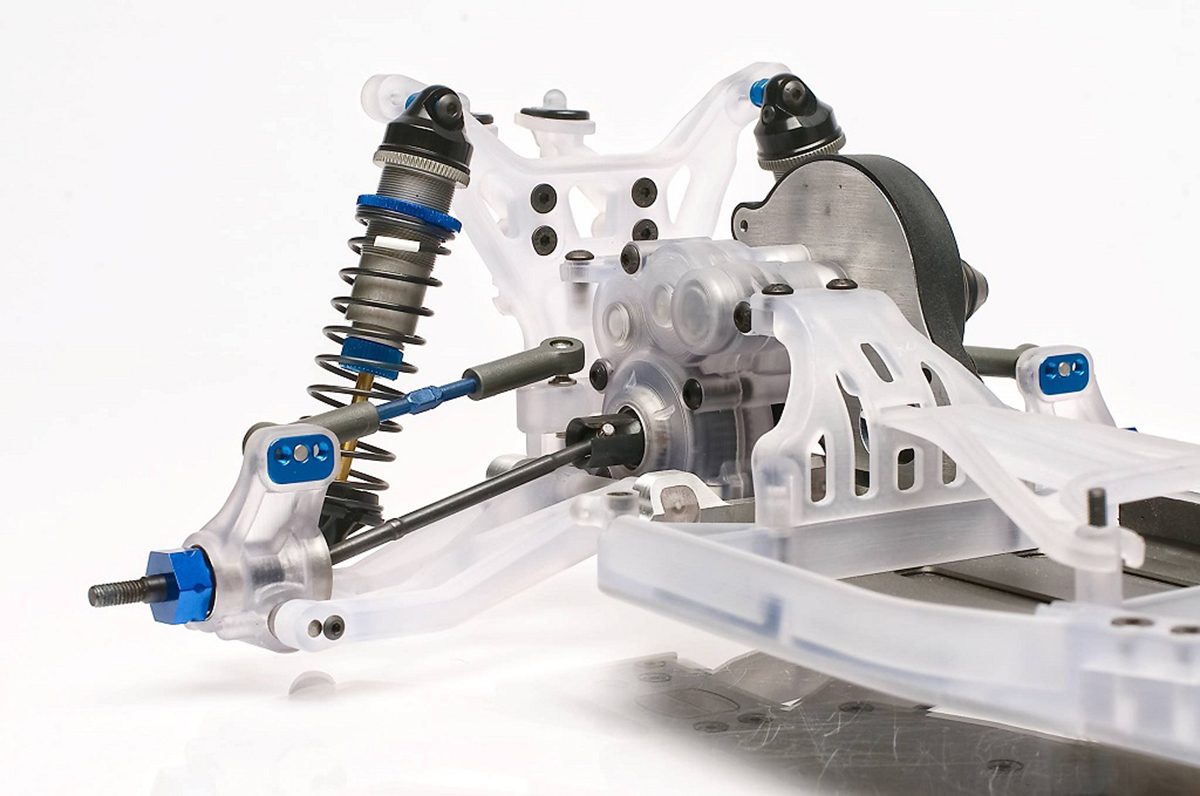