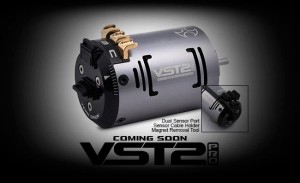 Orion has released a better looking image of this new motor. It was just used last weekend at the 2013 Reedy International Off Road Race of Champions by overall winner Ryan Cavalieri, plus it also took 2nd and 4th place in the hands of Dustin Evans and Jared Tebo.

Orion released this teaser image of their new VST2 Pro motor.  This motor was freshly mounted in Ryan Cavalieri’s Team Associated Factory Team B4.2 as he prepares for the 2013 Reedy International Off-Road Race of Champions. 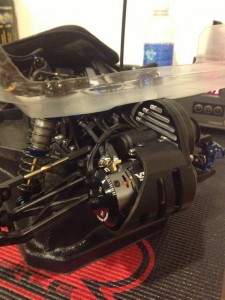 If you like this article, check out this additional article on Orion.