From RUDDOG:
RUDDOG Distribution have introduced their new Tire Glue line of CA super glues. Available as thin and medium viscosity variants the glues are ideal to securely bond on-road and off-road rubber tyres to their wheels with the thin variant being ideal to let the glue flow into even the smallest of gaps while the medium variant is also usable to seal tyre sidewalls in order to counter traction rolling. Both glues come in 20g bottles and they include angled glue tips to make application even more convenient. 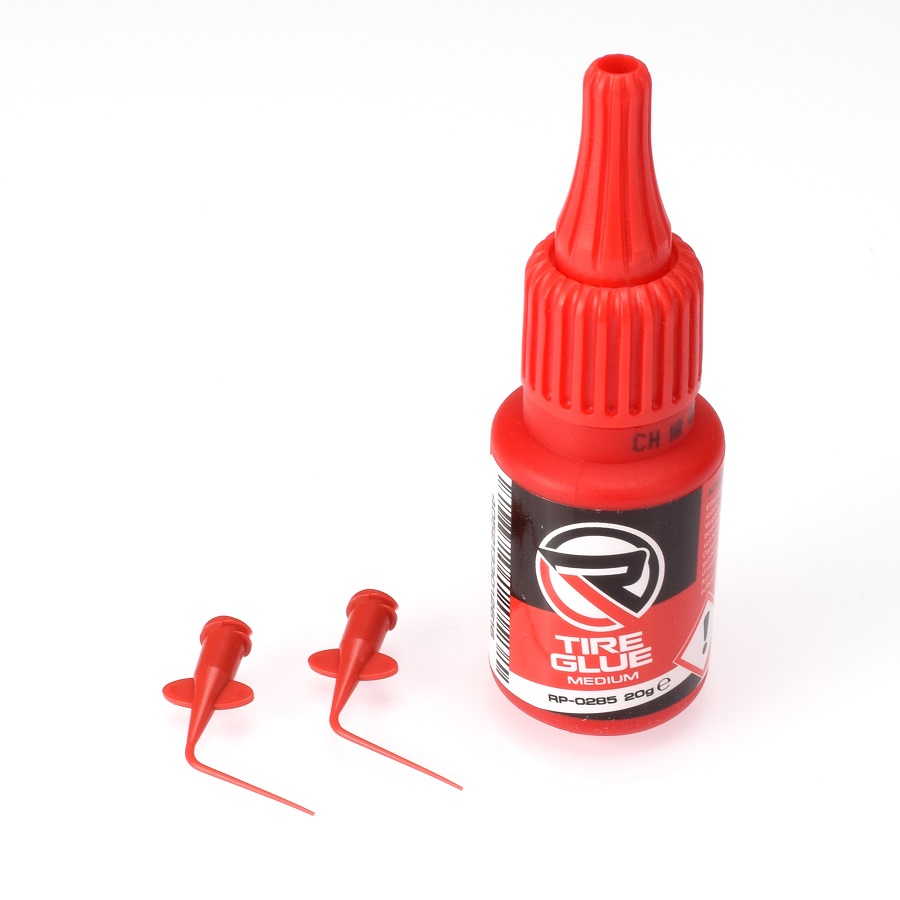 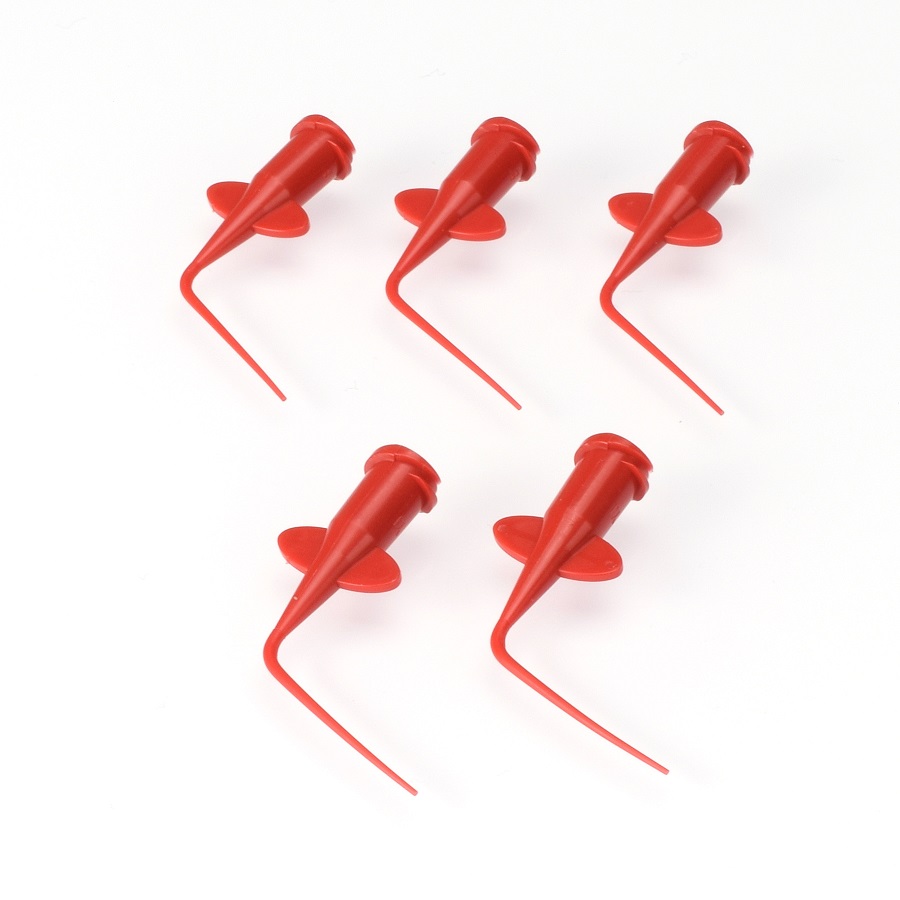 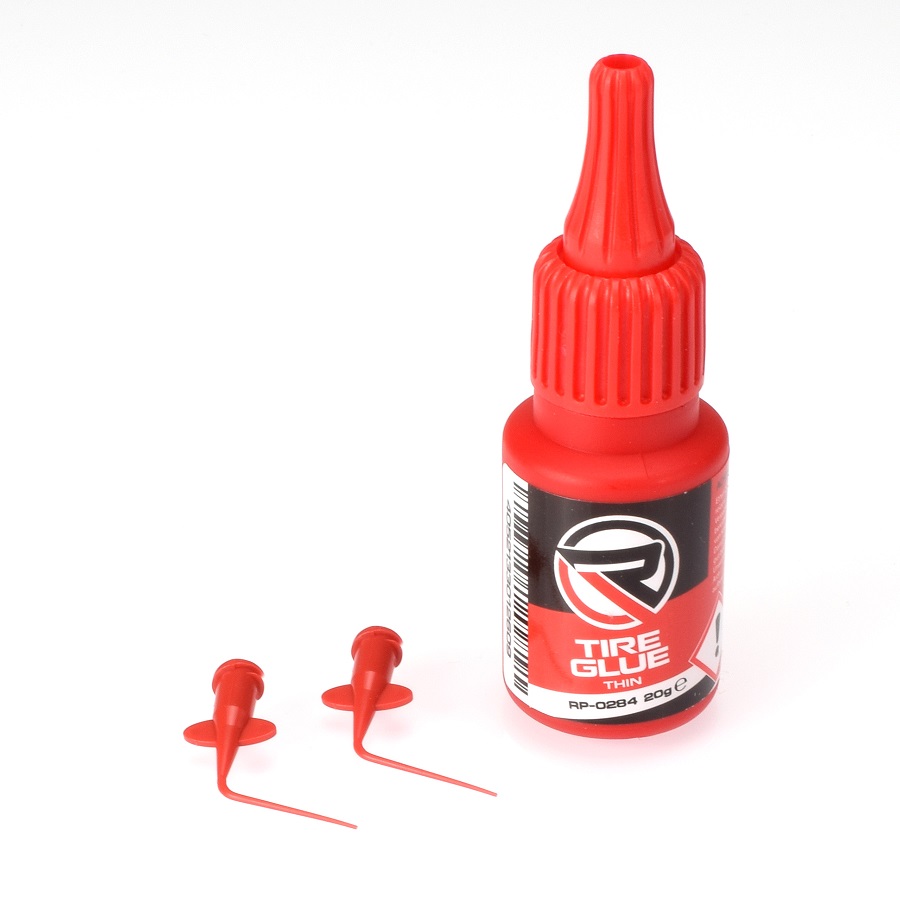