RUDDOG have introduced their new 21-compartment hardware box. Offering seven removable dividers with three compartments each the box is ideal for store and transport small parts such as bolts, nuts and shims and also smaller spare and optional parts. The coloured dividers help with quick and easy parts identification and after removing the inner compartments the box is also good for the use with larger parts.
RUDDOG is distributed in the US by AMain Hobbies.
Visit RUDDOG.eu
See more posts about RUDDOG 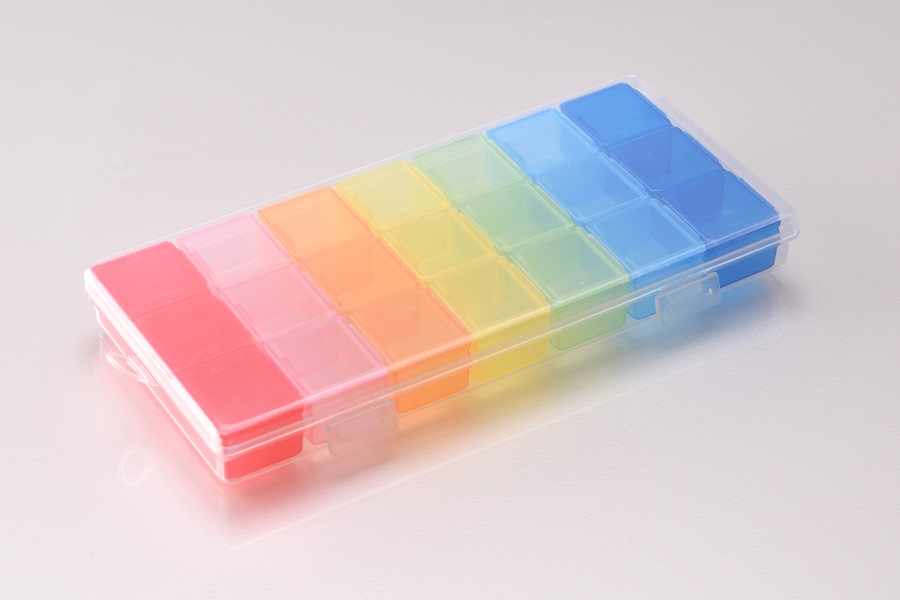 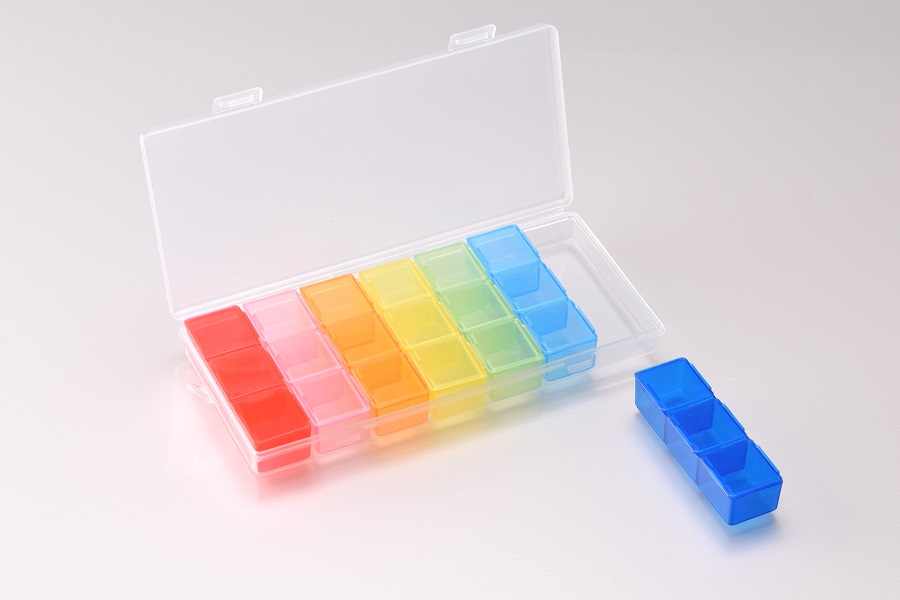 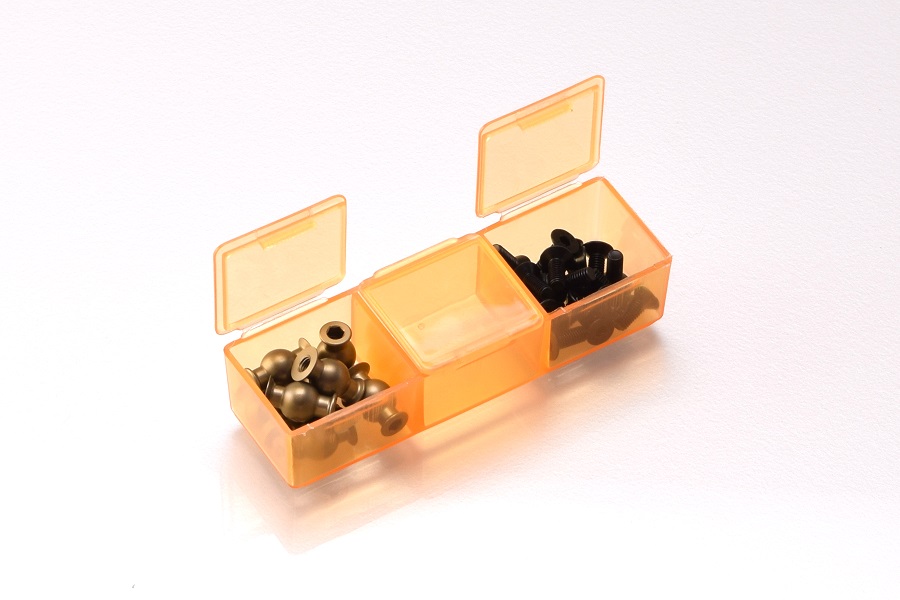