The Reedy Touring Car Race has always been known for its professional approach to events and that includes the rules that help to establish close and competitive racing. Tires are always a hot topic and this race is no exception, but things are taken up a notch for the Invitational drivers. This year the Sweep EXP36 EVO-R model is used as the control tire and the drivers are limited to six sets. With twelve rounds they are forced to alternate new and used. Tires are impounded and delivered to the drivers as they go through technical inspection prior to their race and Paragon FXII is used as the control tire sauce and can only applied in the designated staging area during the running of the previous race, giving them approximately five minutes to complete the entire process. No modifications other than removing the molded seem is permitted to the tires and tire beads can be re-glued to help reduce chance of tearing off the rim. Very tight rules and welcomed by all. 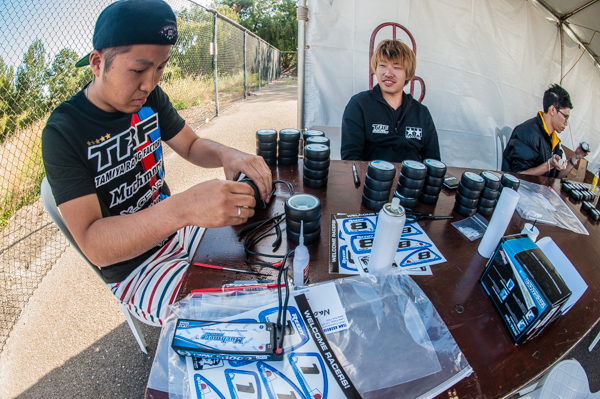 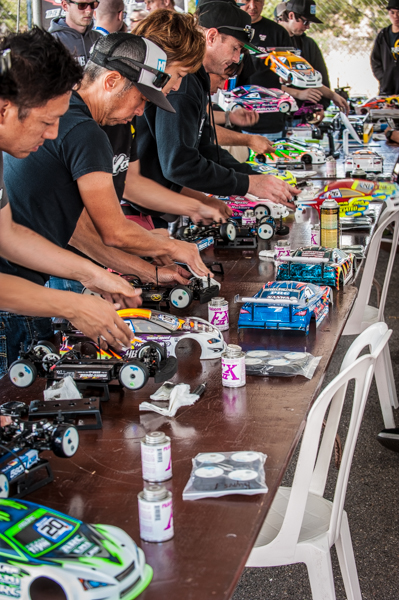