Day 2 of the Reedy TC Race of Champions has started and with one day completed, it is Tamiya’s Marc Rheinard who leads in points. The 4-time winner of the event has been lethal in his quest for the overall win and has racked up three out of four races ahead of last year’s defending champ Ronald Vokler (Yokomo). With uncharacteristically cold weather omnipresent from the beginning of the event, rain could be a spoiler and early points critical. 2012 IFMAR 1:10 IC Touring Car World Champion Meen Vejrak (Yokomo) sits in third with two wins and has also been looking razor sharp with his BD7. The racer from Thailand is relatively unknown to casual fans in the USA, but has skills to back and could be a spoiler as rounds progress. Tied for third is Tamiya’s Nicholas Lee who is another relative unknown in the USA, but is also looking fast and making his presence known. 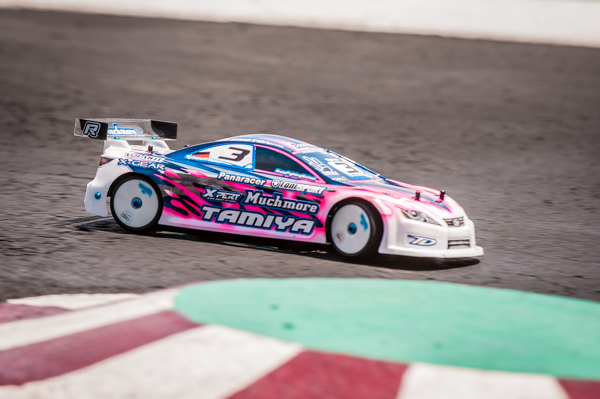 Tamiya’s Marc Rheinard is leading the way after day one and pushing to be the only driver to ever win the RROC 5-times. 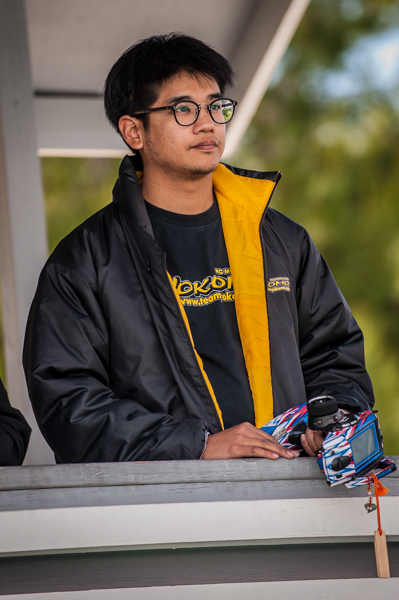 Yokomo’s Meen Vejrak, also known as “Meen V” has been on form and has already taken 2 wins to keep himself in the hunt. 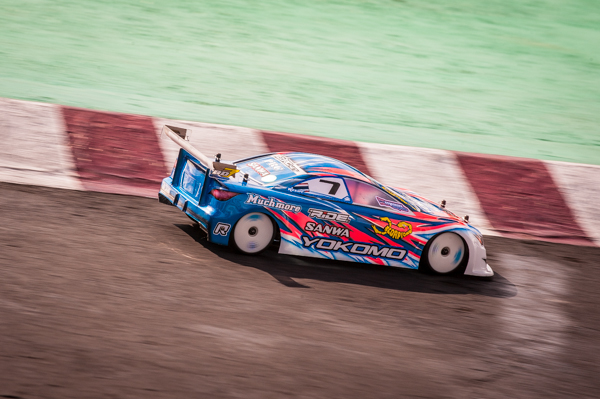 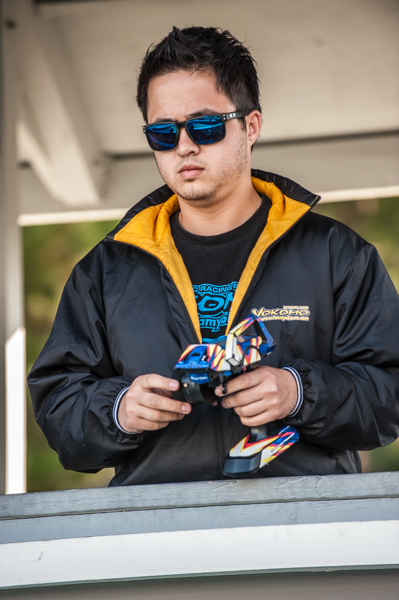 2014 RROC winner Ronald Vokler is right in the mix and sits in second overall. 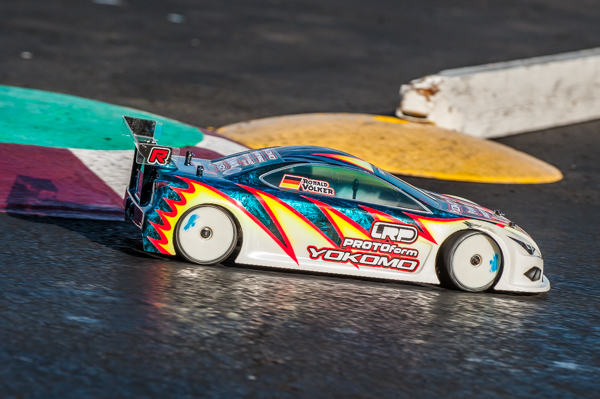 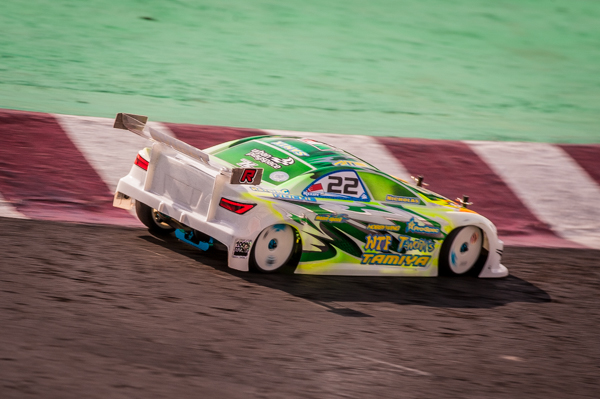