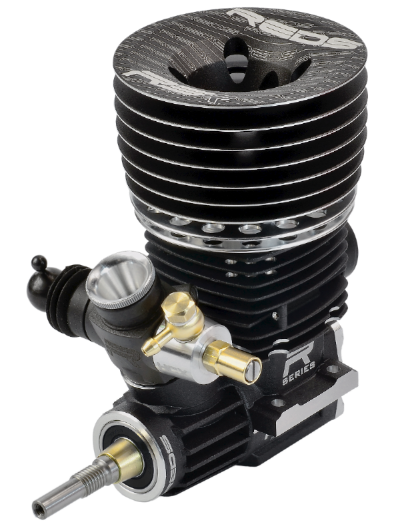 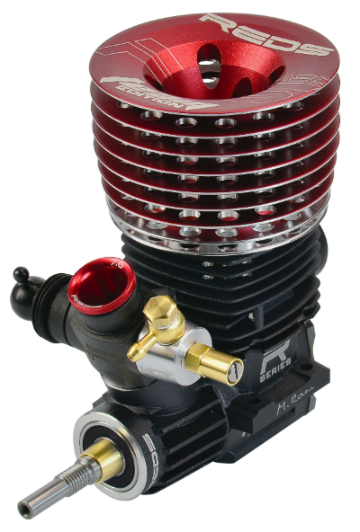 R5 GT comes with TS7 made in Japan glow plug. This plug quarantees easier tuning and high reliability starting from the break in process. 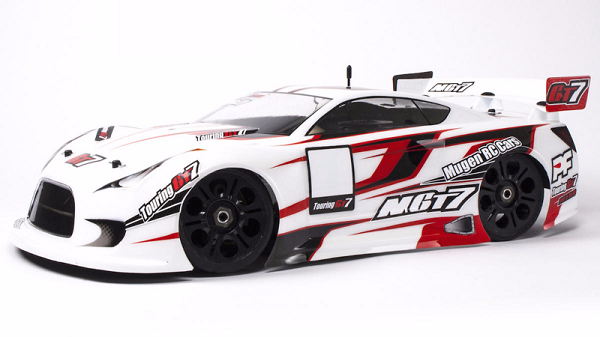