From PROTOform:
The DB16 wing is an all-new, track-proven Lexan wing from PROTOform for use on your Nitro Touring car body.

In combination with the SRS-N race body, this wing was used by Dario Balestri at the 2016 1/10 IC World Championship to TQ and set the pace for most of the event. Then, at the 2016 ROAR Fuel National Championships, JJ Wang took the overall TQ and win with the DB16 mounted on his P37-N. On the track it has been shown to add more traction and make your 200mm sedan easier drive through high-speed corners.

This wing fits all IFMAR/ROAR/EFRA specs and is formed from genuine .030” (0.7mm) Lexan. Included with the wing are two 50mm x 35mm Lexan endplates and mounting hardware. 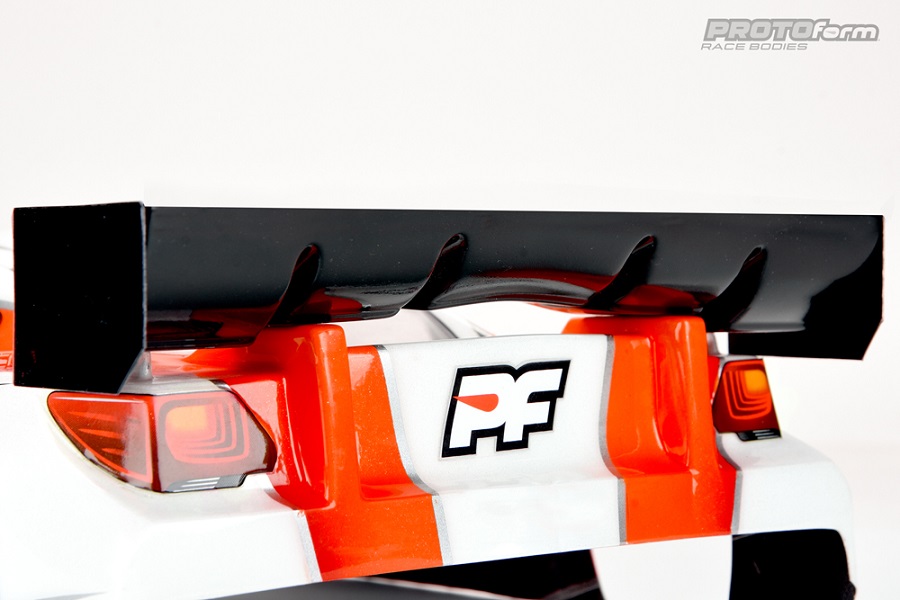 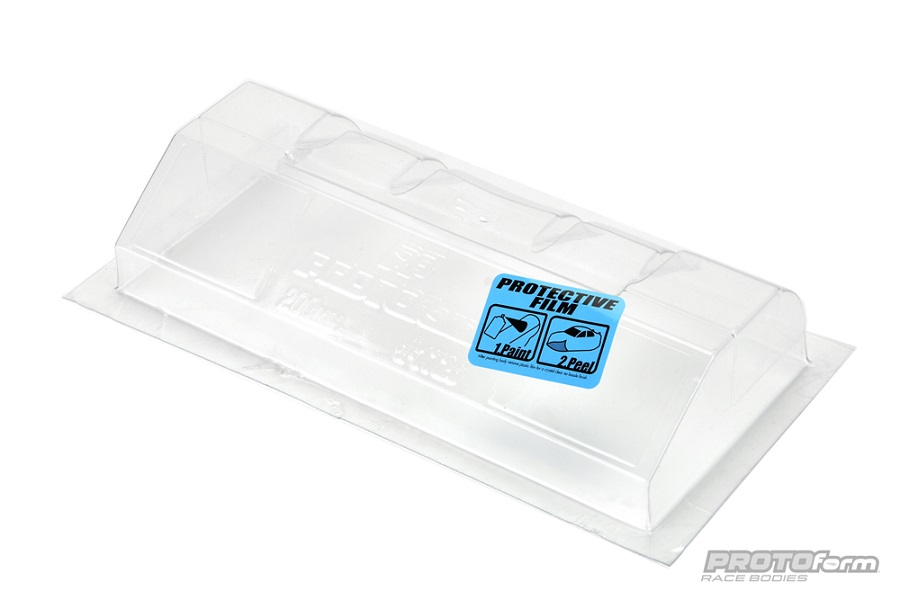 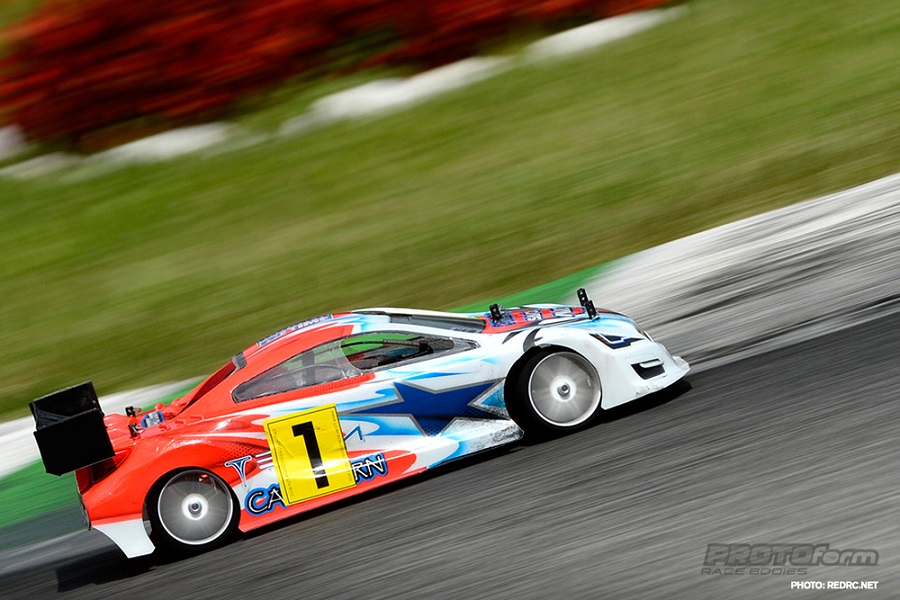 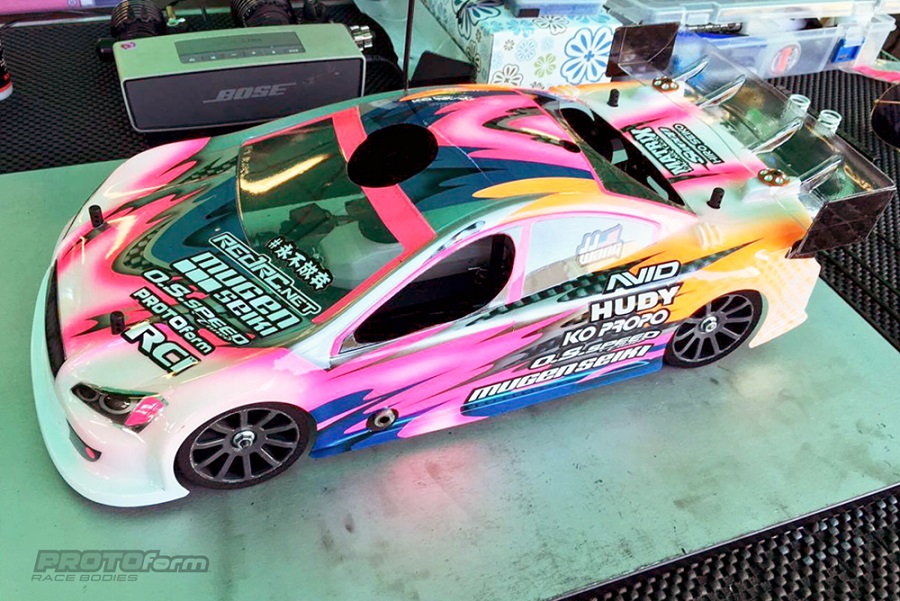