Pro-Line Now Has a Stadium Truck (sort of)

Pro-Line’s PRO-2 SC short course truck, PRO-2 Buggy and PRO-MT monster truck aren’t being officially joined by a stadium truck (that we assume would be called the PRO-ST), but this build from Pro-Line’s Holeshot blog sure looks factory. It’s based on a modded PRO-MT, and the conversion is easy. There’s no telling if this could lead to a production truck, but it’s definitely an enticing “what-if.” 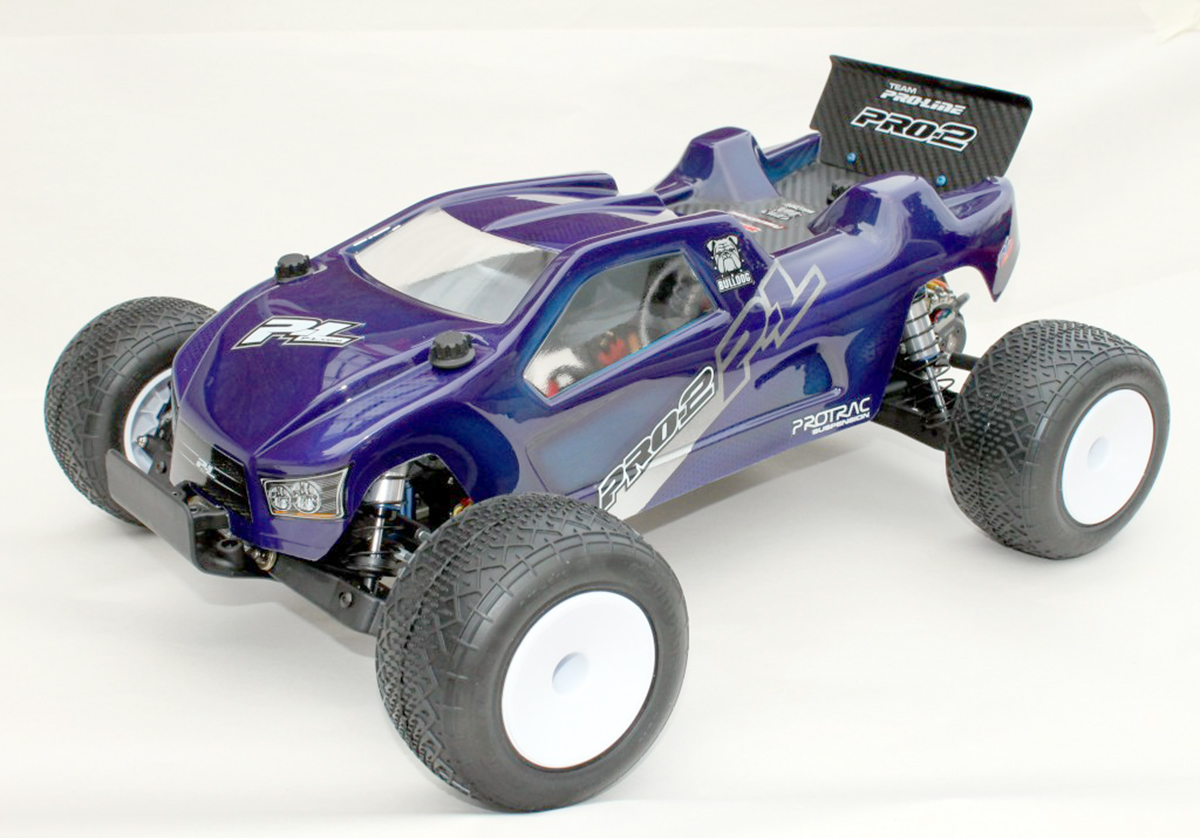 A Bulldog body, Suburbs tires, and Associated dish wheels give the PRO-MT a stadium truck stance. Pro-Line explains how to set up the body mounts in their build blog. 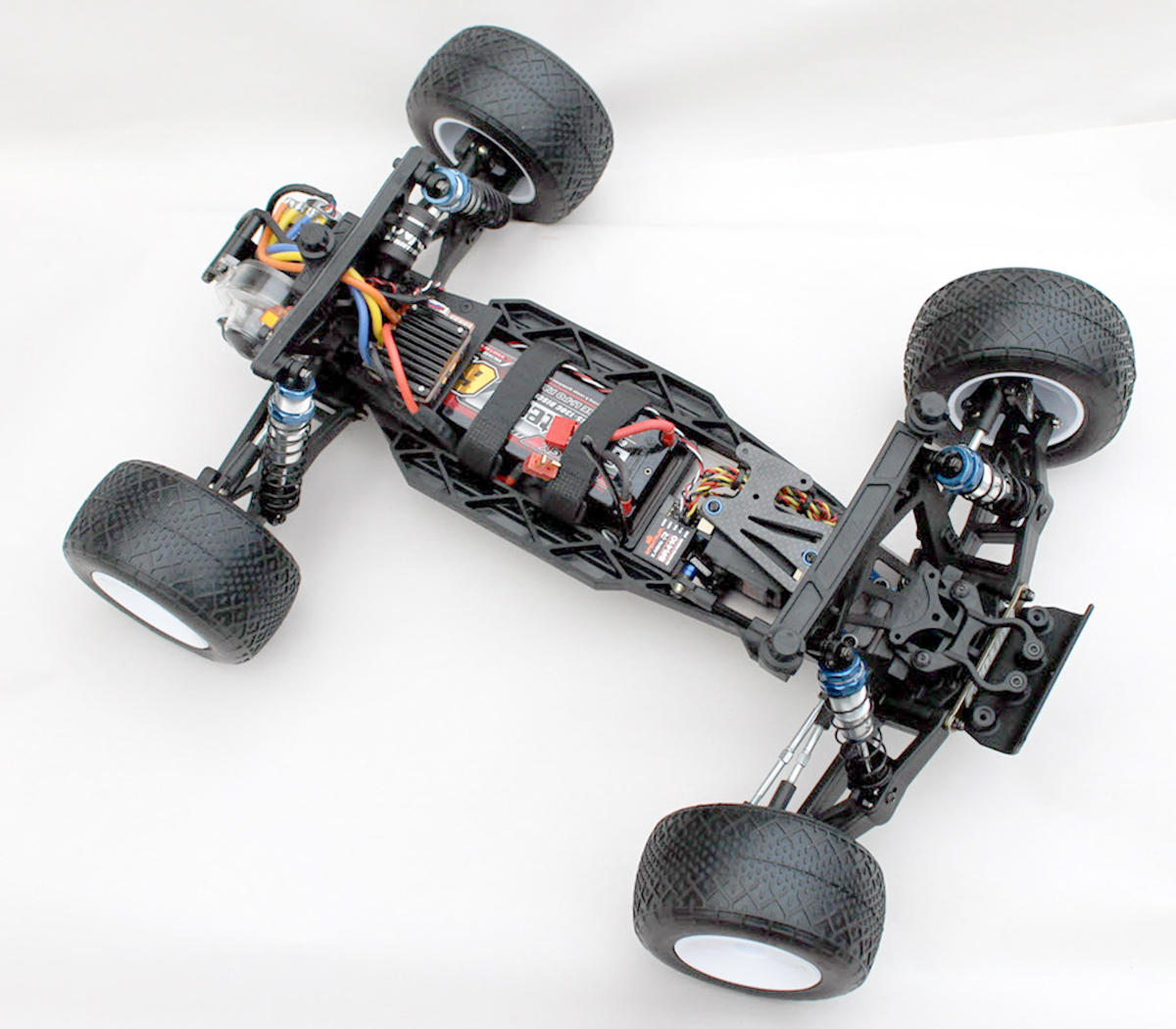 Looks factory. The MT’s side guards were cut down for a racier look. 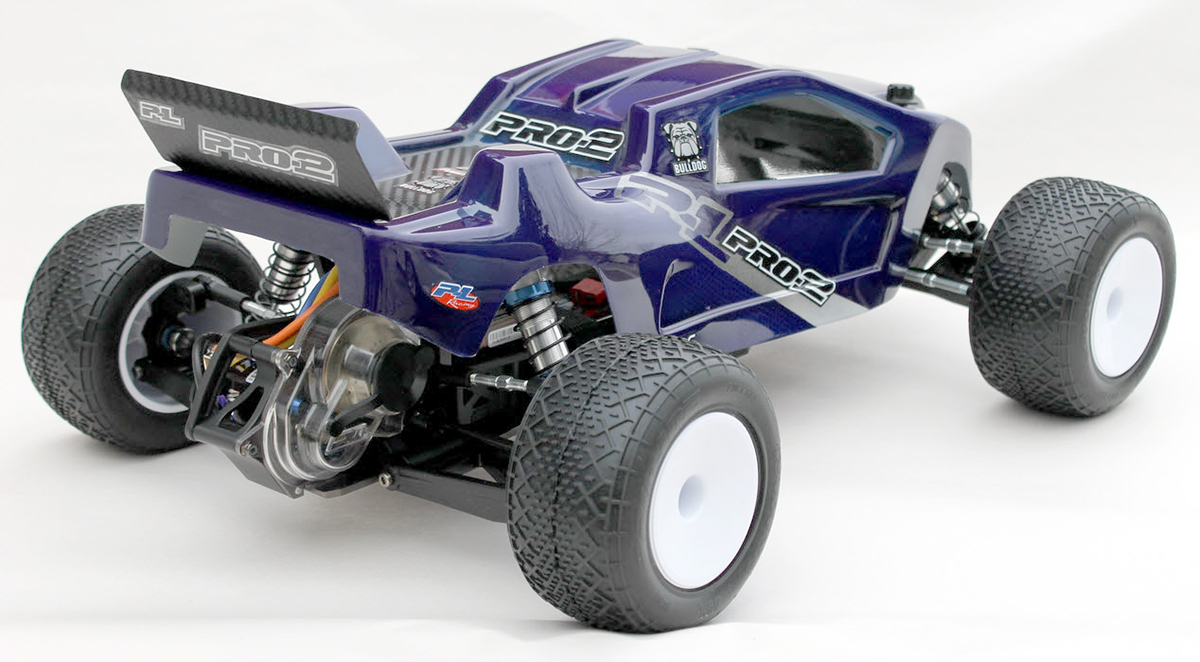 The post Pro-Line Now Has a Stadium Truck (sort of) appeared first on RC Car Action.