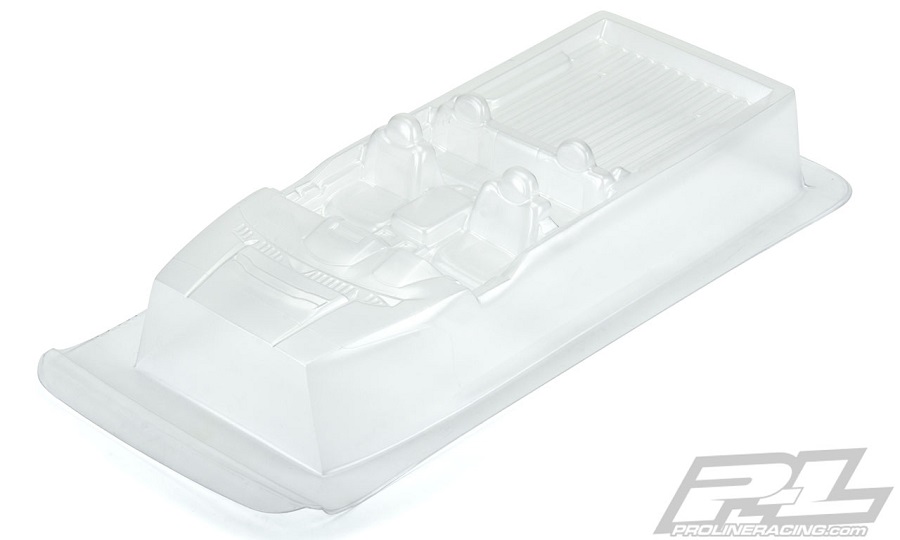 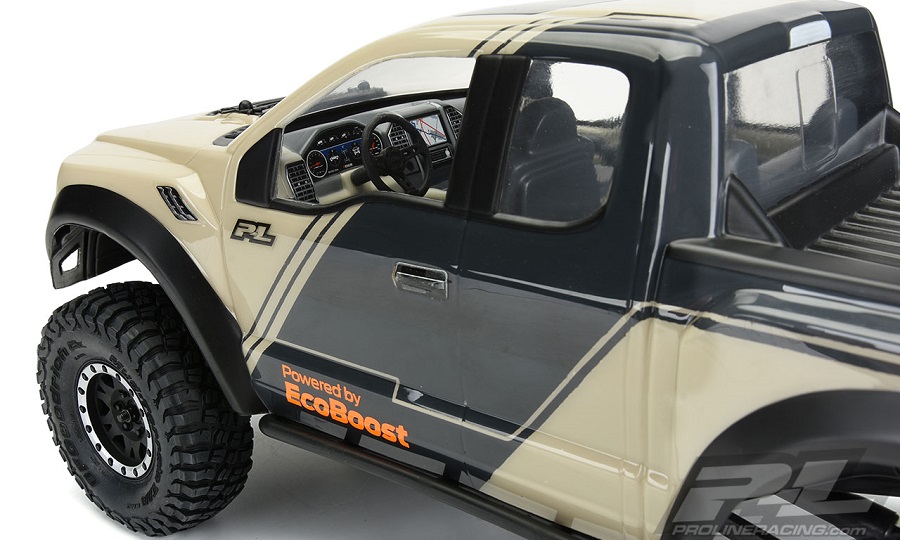 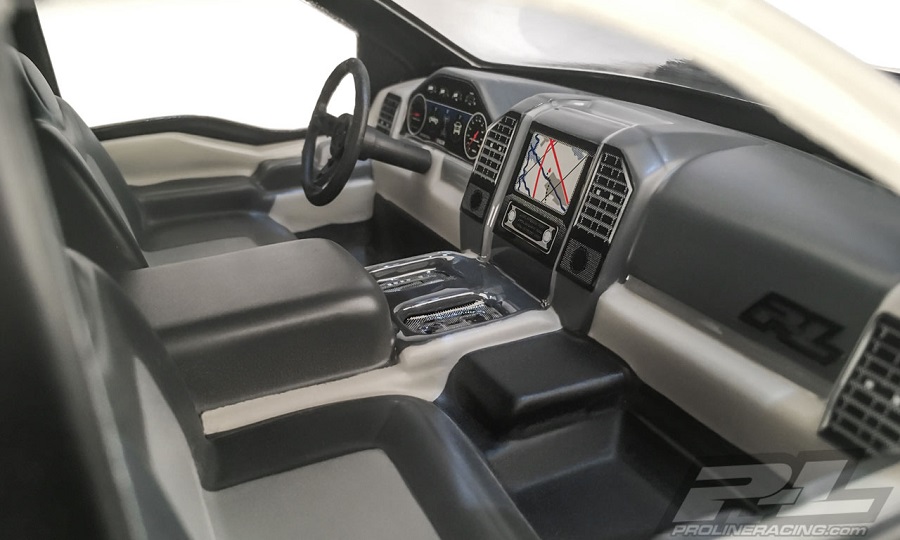 Pro-Line is proud to introduce a Late Model Interior for modern Scale Truck Fans! The Late Model Interior features bucket-style front seats and a modern dash and center console for added scale realism. The interior was designed for ideal fit with both of Pro-Line’s 2017 Ford® Raptor Crawler Bodies (3509-00 & 3516-00) and can also be made to fit other model truck bodies with trimming. The dash also allows you to add your own scale steering wheel (not included). The interior includes many carefully sculpted details, like scale cupholders which are commonly found in modern vehicles. Detailed decals are included. Complete your modern Truck build with Pro-Line’s new Late Model Interior! 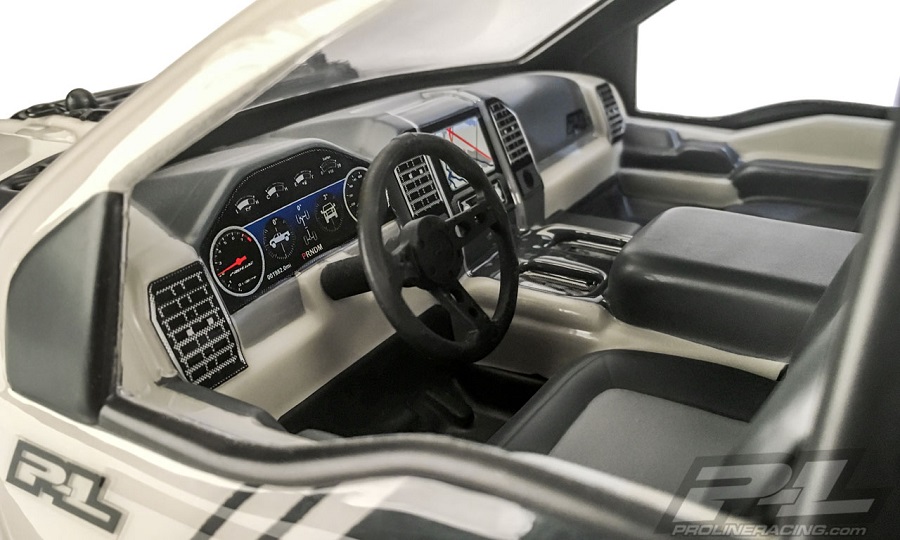 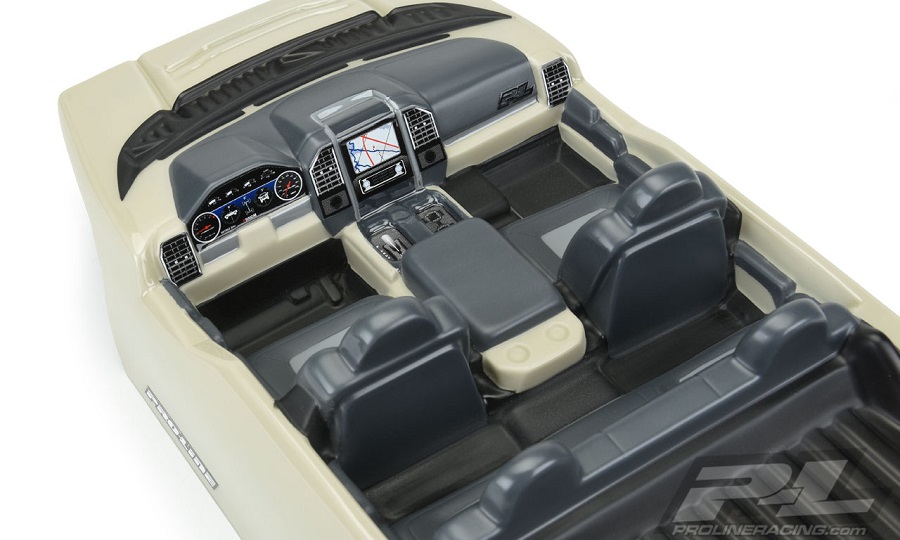 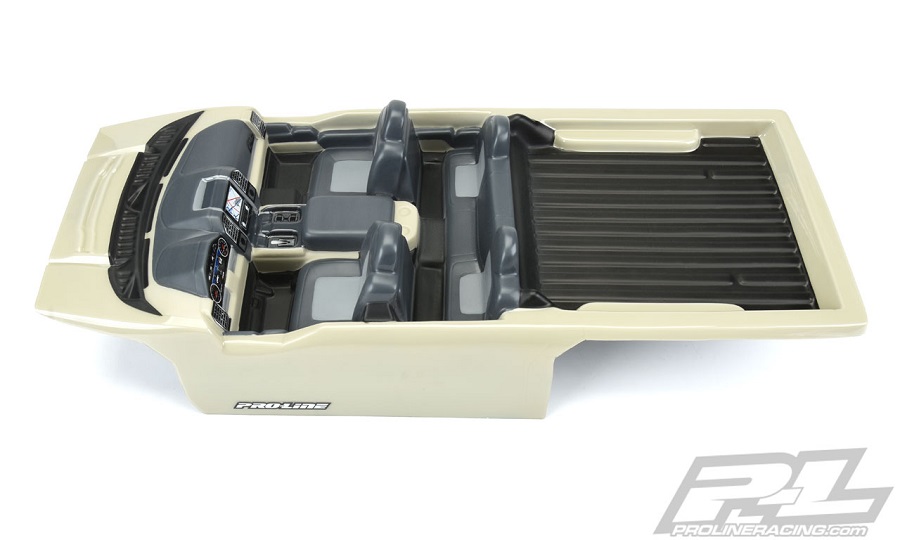 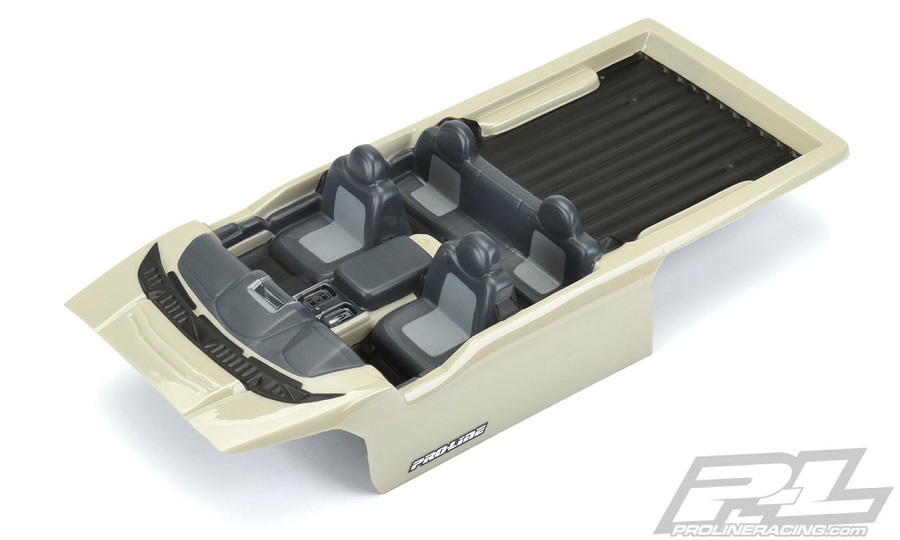