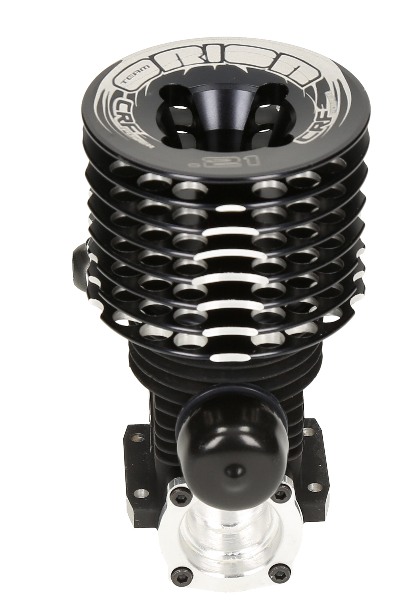 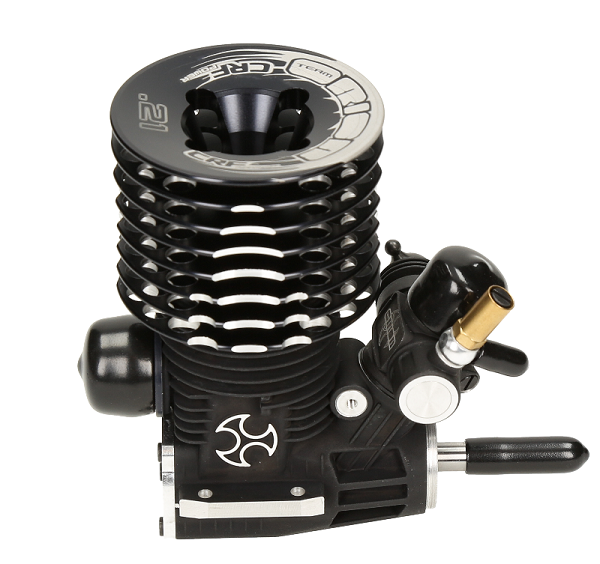 The R21 Racing Team V2 is the evolution of the very popular Buggy 3 Ports .21 racing team engine and receives the latest development to ensure the best performance to any kind of racer! The case is black coated for a better heat dissipation and the head now features a 60mm diameter same as our factory versions for a lower running temp and increased mileage. A new designed piston ensures higher rev. The R21 Racing Team V2 offers the best quality/price ratio from our range of engines.

The CRF engines are in constant evolution, closely following the latest racing trends and making sure that drivers get the power and fuel mileage they need to be successful. Developing a great engine takes a lot of time and is done by building over well-established previous developments. This means that each year, our engines get improved performance and reliability. This engine features refinements developed throughout the 2014 and 2015 racing season.

Team Orion’s nitro engine R&D department is managed by engine master and World Champion driver Adrien Bertin. Under his control, our World Championship winning team races and tests the engines around the globe, making sure that they offer peak performance in all conditions. Don’t take chances with nitro engines, make sure you choose race winning, proven technology. 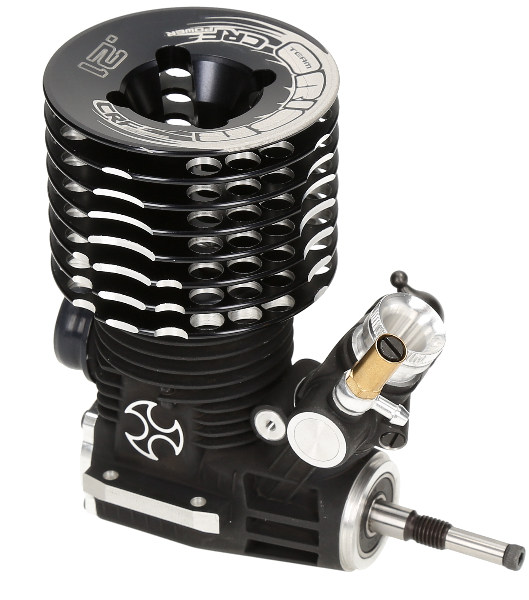 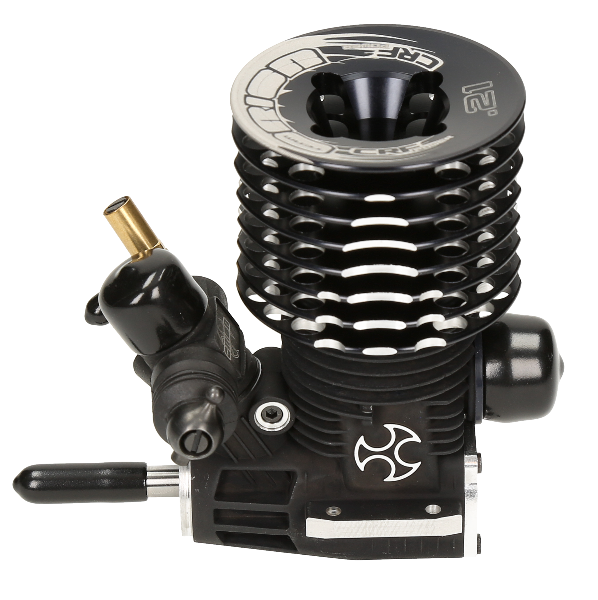