Shown at the recent Tokyo Hobby Show was O.S. Engines’ new Speed B2102 3.5cc nitro buggy engine, the most noticeable part of this engine is its low-profile cooling head that is about 17mm lower than regular engines on the market. According to O.S., this lowers the center-of-gravity without sacrificing cooling. The engine will be available around December of this year. But, pro drivers are already driving them and a photo posted on social media by Atsushi Hara clearly shows that he is going to have them on hand for the IFMAR Worlds going on now in Vegas. Could this be the future? 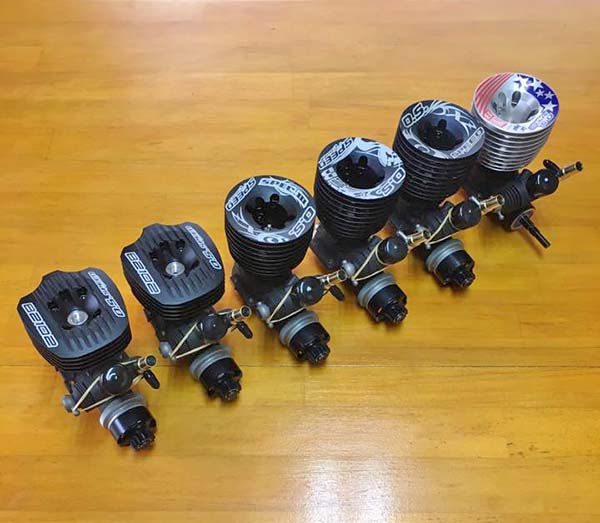 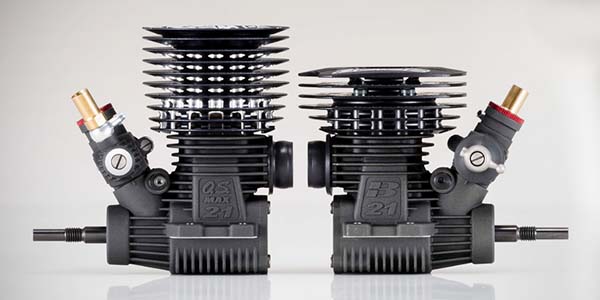