There’s always a lot to see at a big event like the Reedy Race of Champions. This year, the two spec tire providers JConcepts and Pro-Line also brought some new products to show off with obvious influences from their team drivers, including Ryan Maifield and his Yokomo 2WD and 4WD buggies. Check it out. 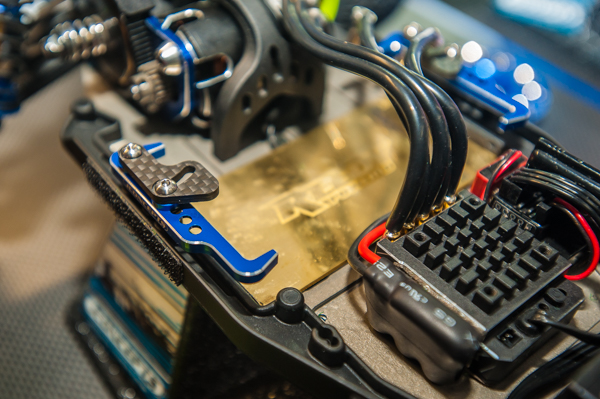 A new battery retaining and adjustment system was unveiled for the Team Associated B6 platform. The system is highly adjustable and helps secure shorty packs. 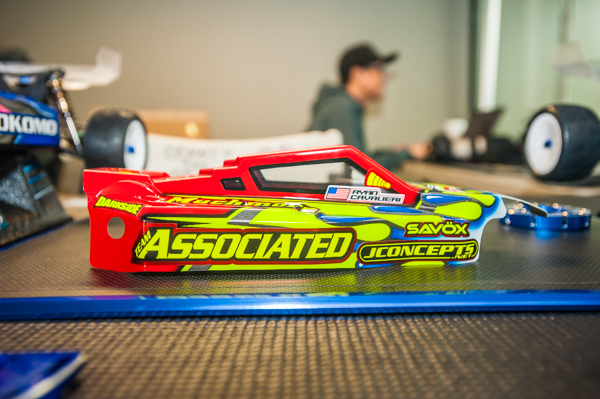 JConcepts also has a new F2 body for the B6 and this one sports newly signed Ryan Cavalieri’s signature livery. 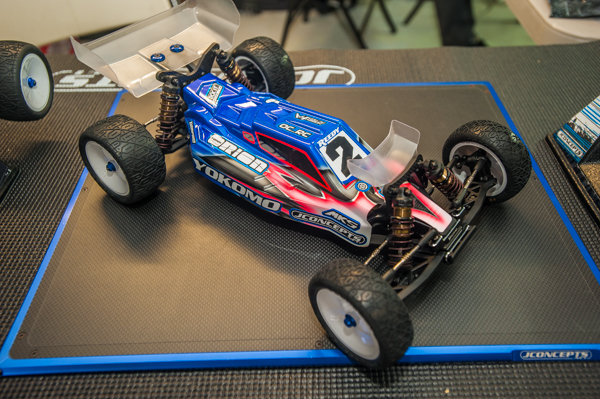 The F2 is also configured for the Yokomo YZ-2. 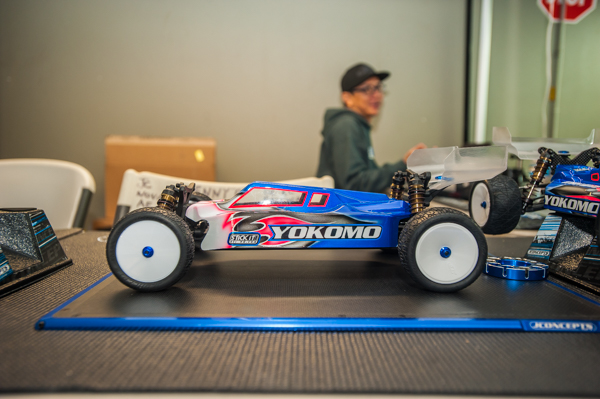 JConcepts didn’t forget about Maifield’s Yokomo YZ-4 and have a new S2 body for that as well. 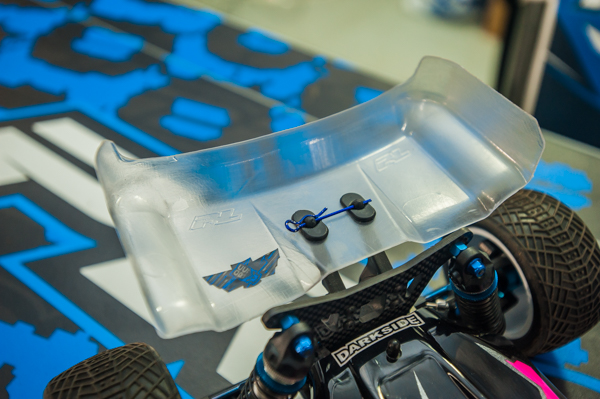 Pro-Line has a new 6.5″ wing, but it’s so new there’s still no official name. 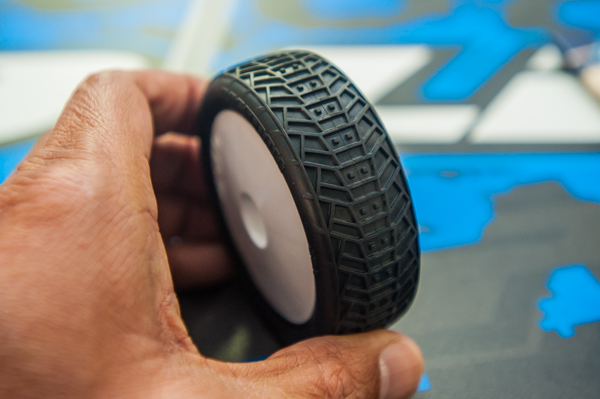 Pro-Line’s Positron has been a huge hit, and now fronts are available for 2WD and 4WD buggies.