Ty Tessmann has three wins in as many rounds to lead the qualifiers. His performance has been impressive and I was lucky enough to get a peak at his D812 with Hot Bodies’ Lead Designer Torrance DeGuzman showing me all of its newest features. 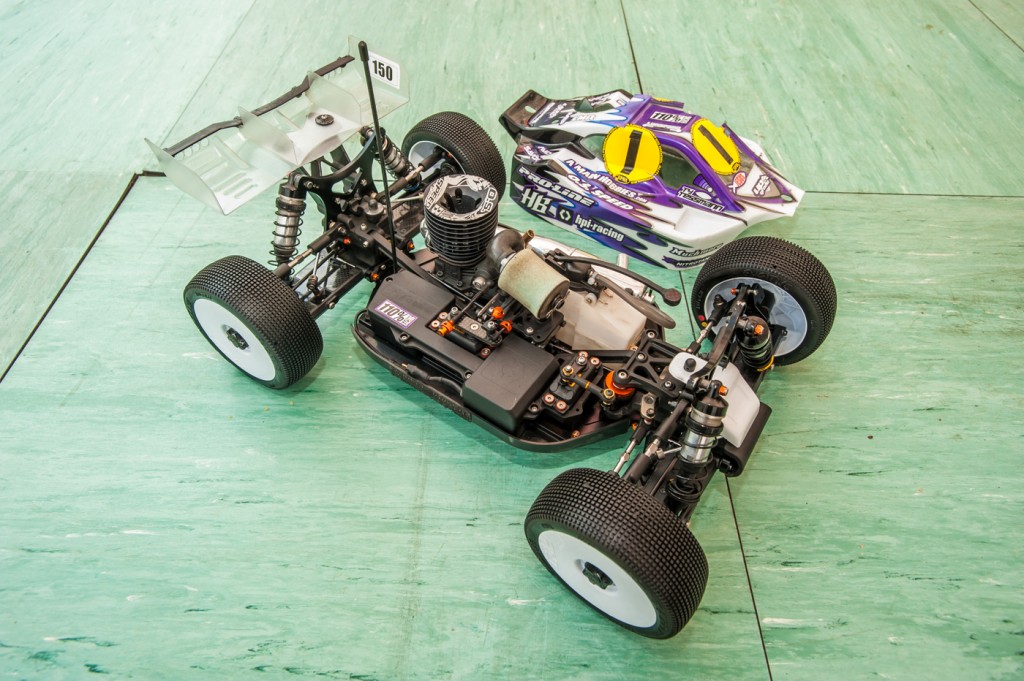 Highlights on the Ty’s D812 include:

–       For vanity (these won’t go in to production), the shock bodies have been machined to remove a lot of the lower threads.

–       Ty is also using Pro-Line’s new Lexan wing with braces and center secondary wing. According to Daniel Adams from Pro-Line, this wing is 38 grams lighter than a standard wing and this helps lower the center-of-gravity on the car. This is a big tuning feature since having a low center-of-gravity on a high-bite track can make a buggy handle quite differently. 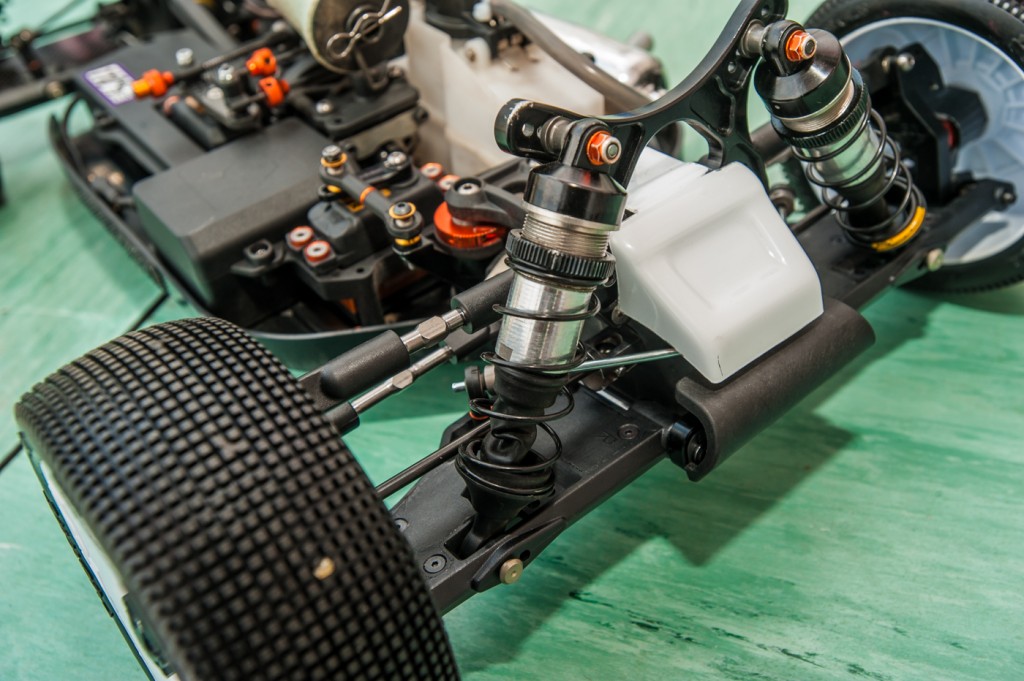 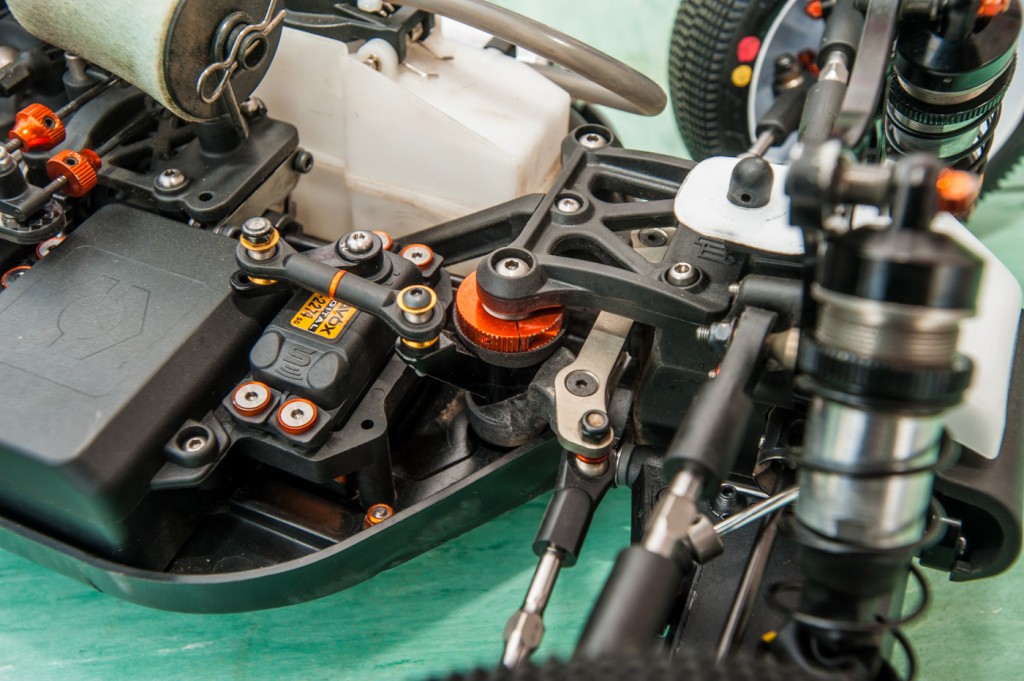 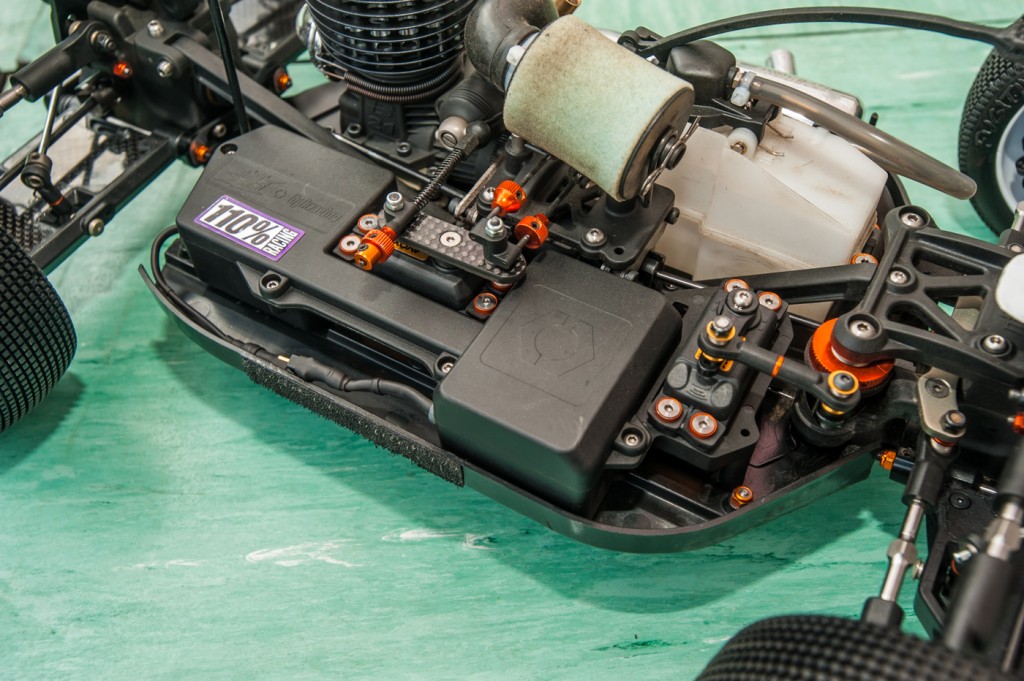 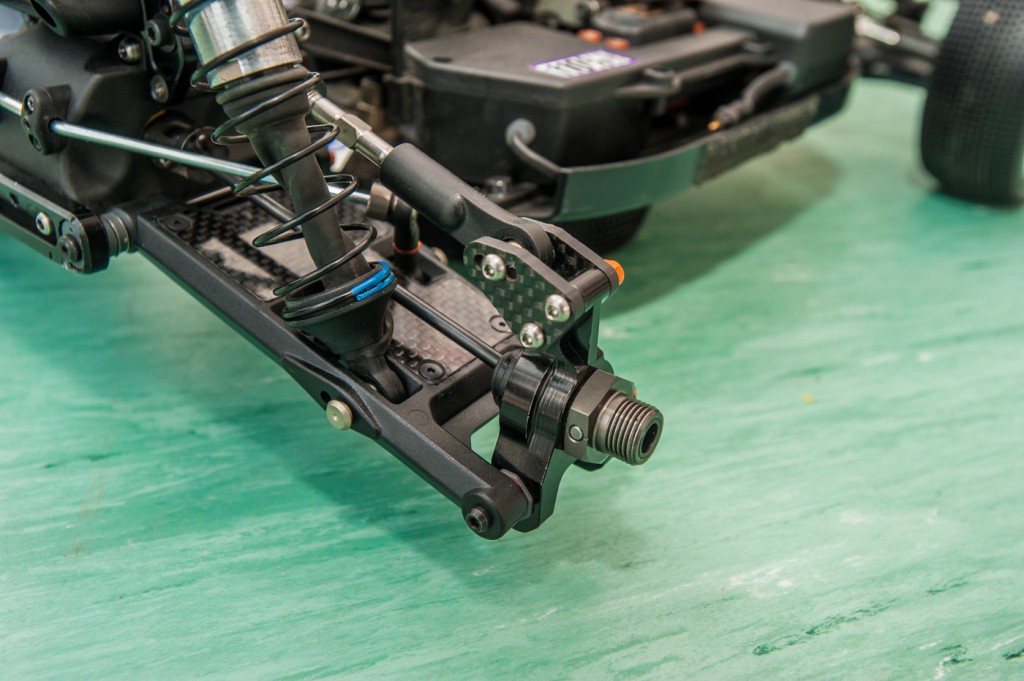 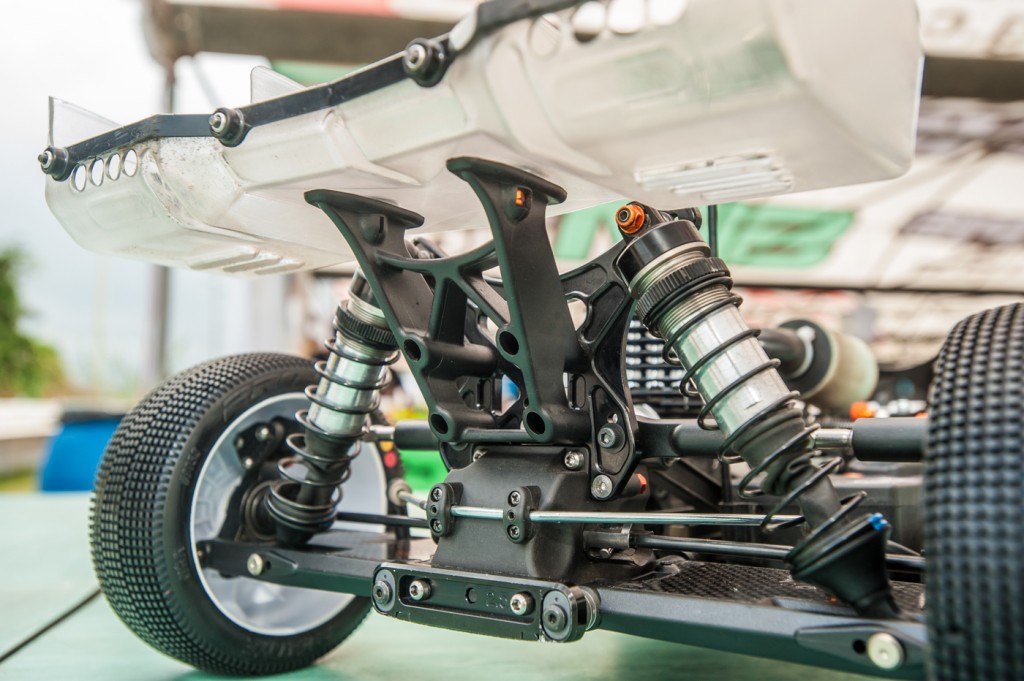 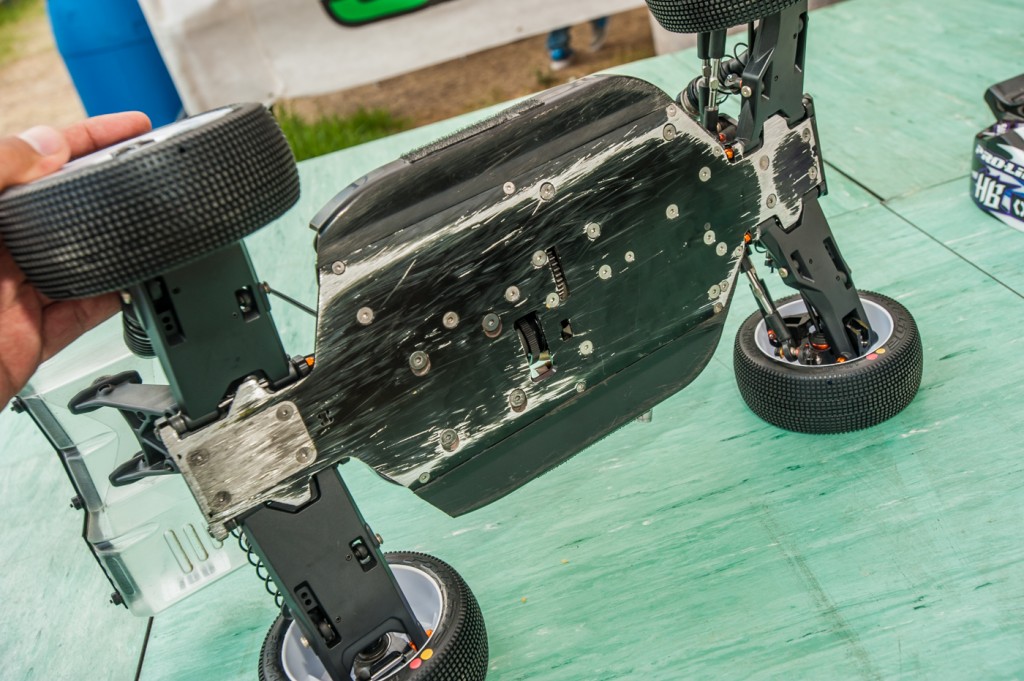 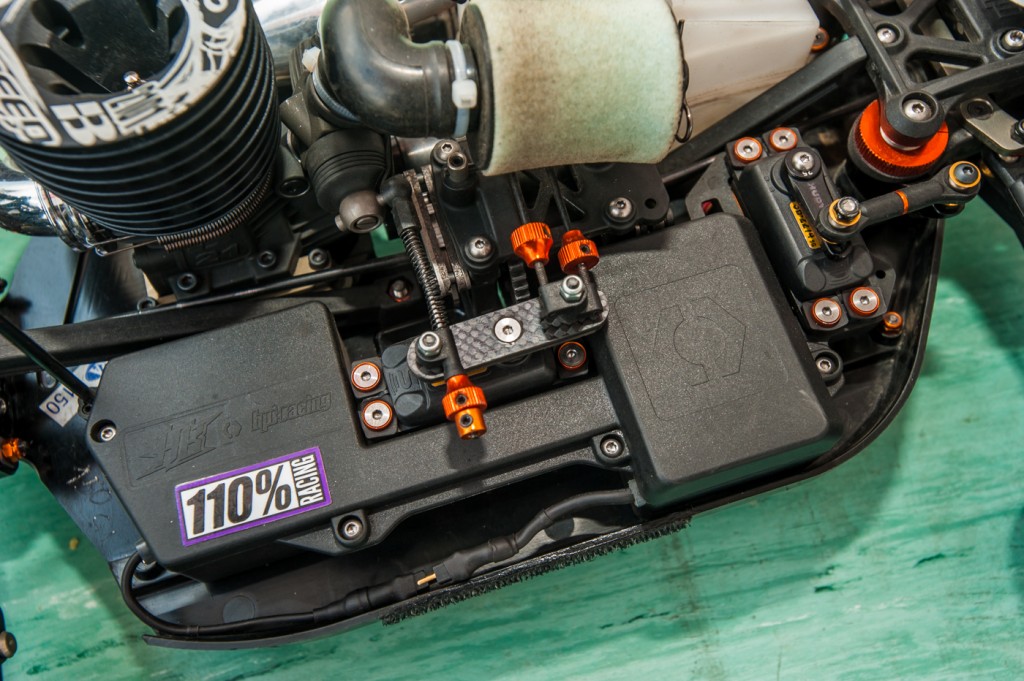 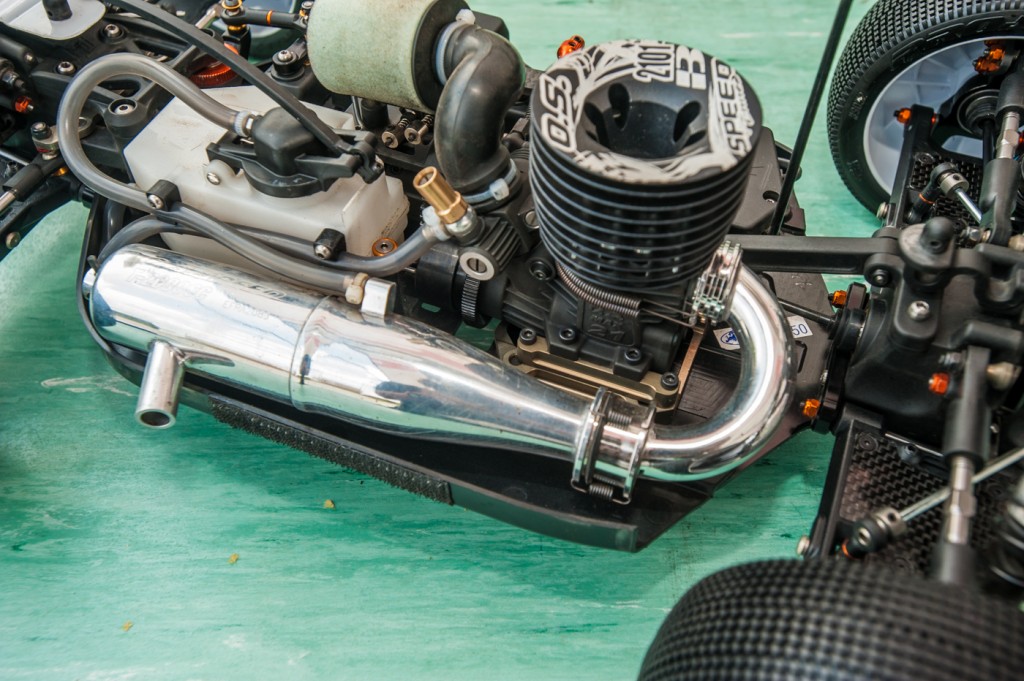 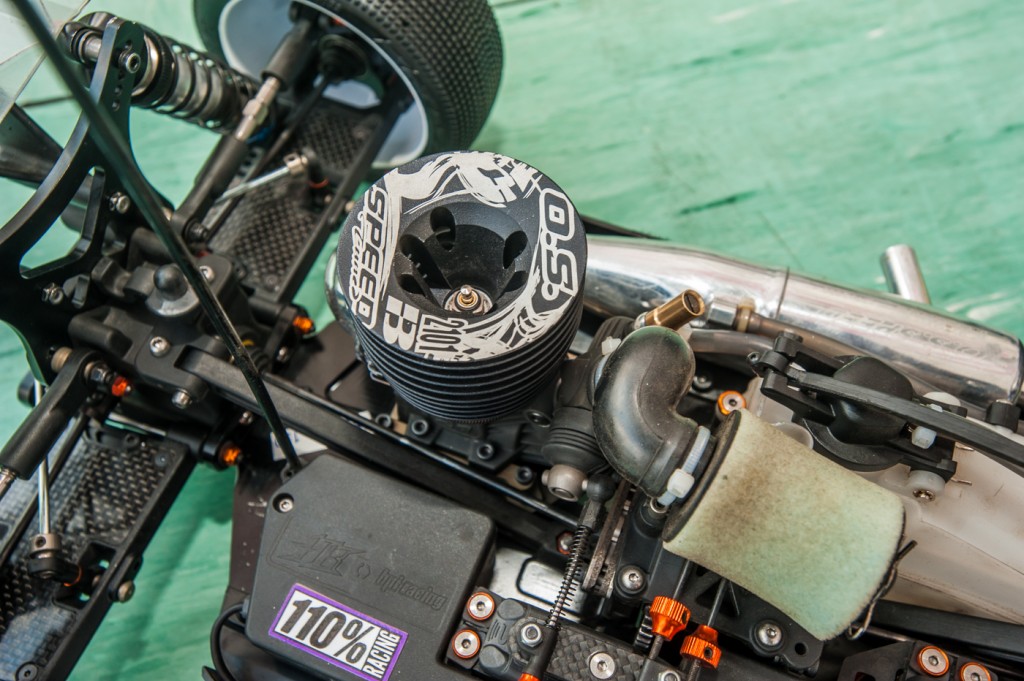 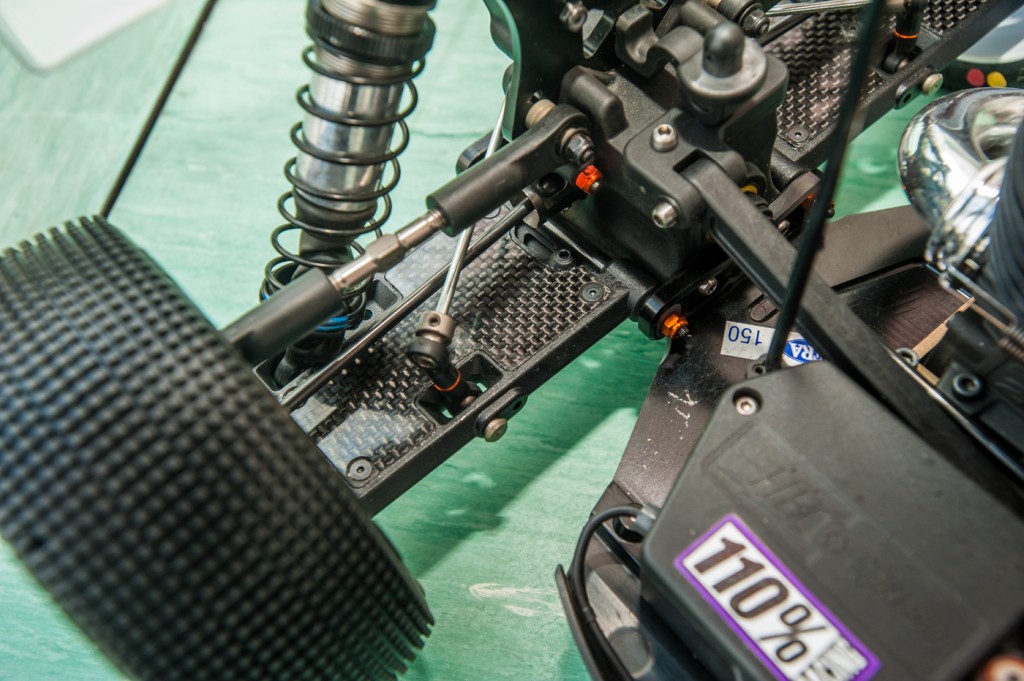 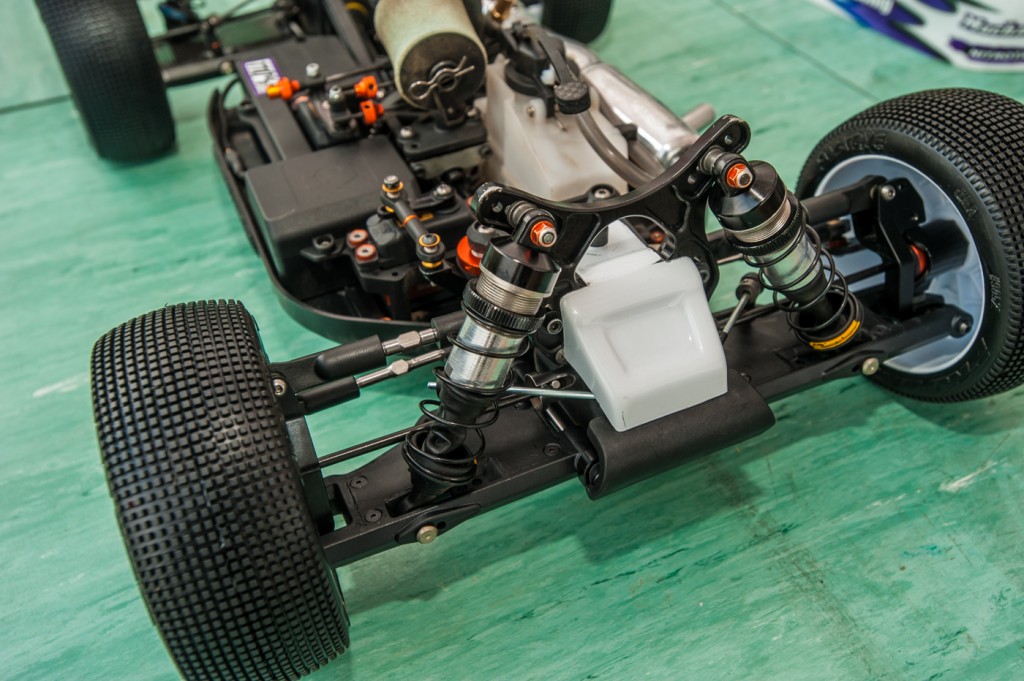 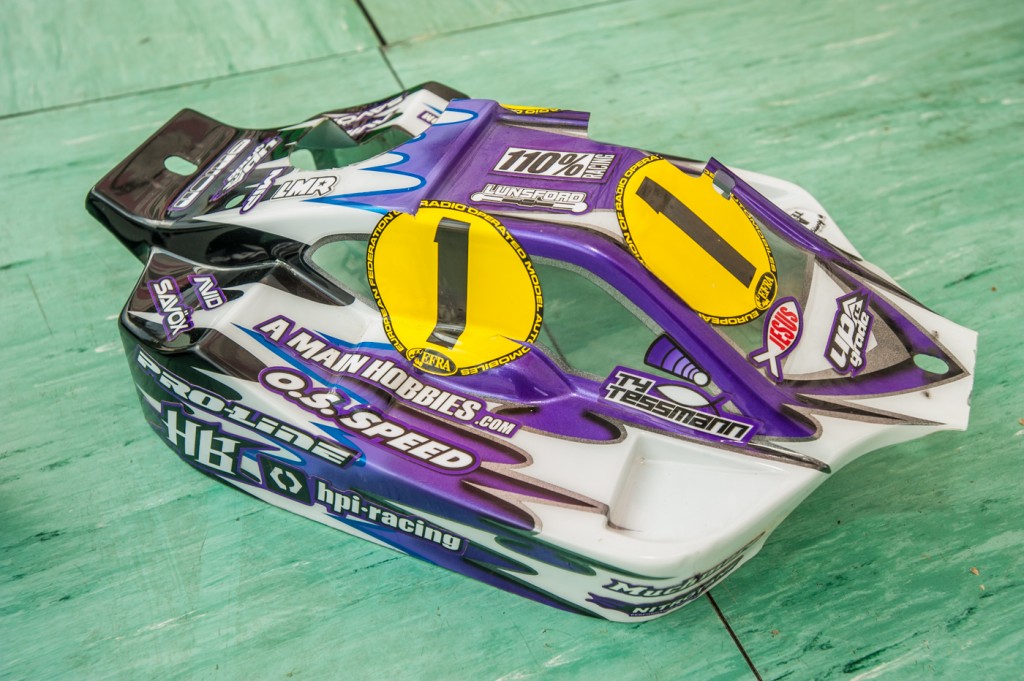 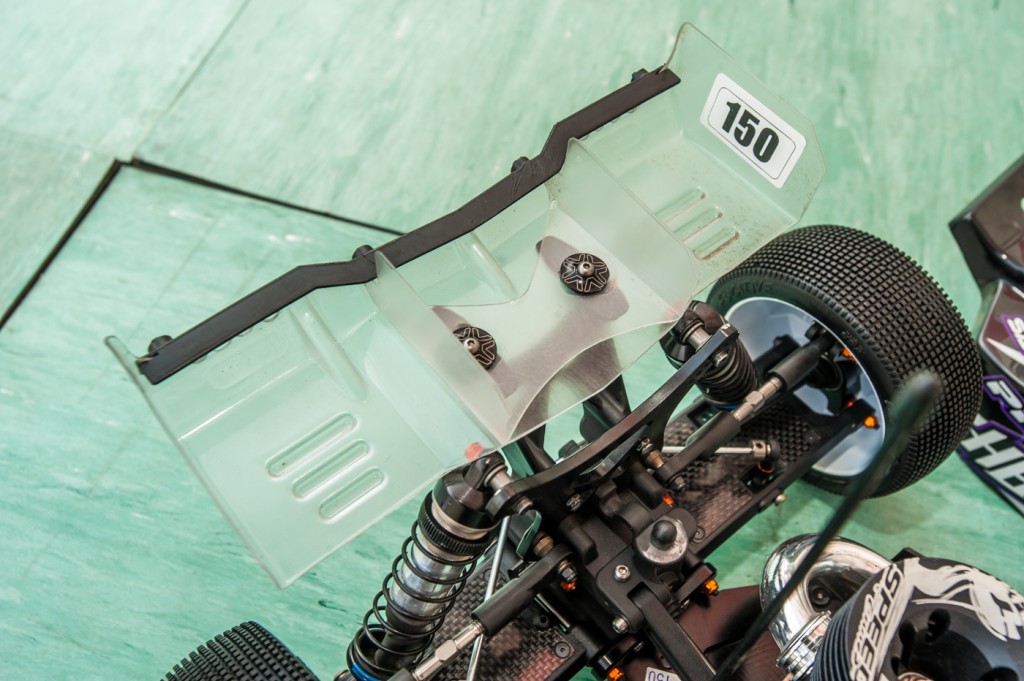