Five of a Kind

At your typical big race it’s not all too often that you get one, let alone two IFMAR World Champions together at the same race. This past weekend at the KoPropo Off Road Championships at West Coast RC Raceway, there were five IFMAR World Champions in attendance! The big question is… What were they all doing there at once? Well, preparation for the upcoming Reedy Race of Champions which is just about one month away and will be held at West Coast RC Raceway (WCRC for short). The best part is, none of them skimped on their racing abilities this weekend. 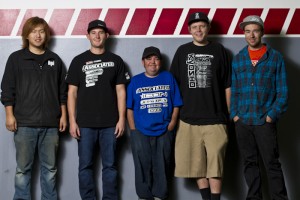 Five of a kind.

Here’s the break down of who’s who starting from left to right:

The post Five of a Kind appeared first on RC Car Action.