The Axial RR10 Bomber just arrived at the office and we wanted to give you a quick look at it as it comes out of the box. Let’s take a quick look. 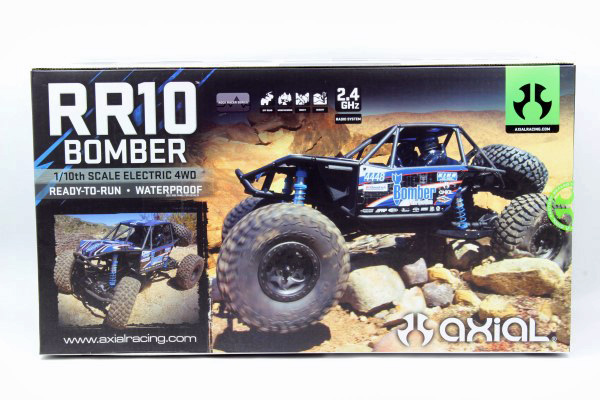 Just one look at the box and you’ll want this truck. It’s packed full of great shots of the truck and all the details are there. 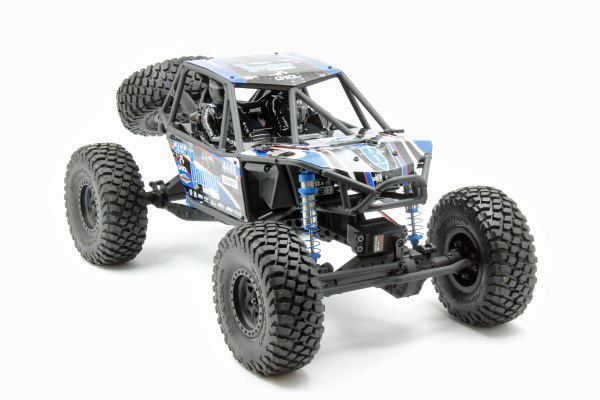 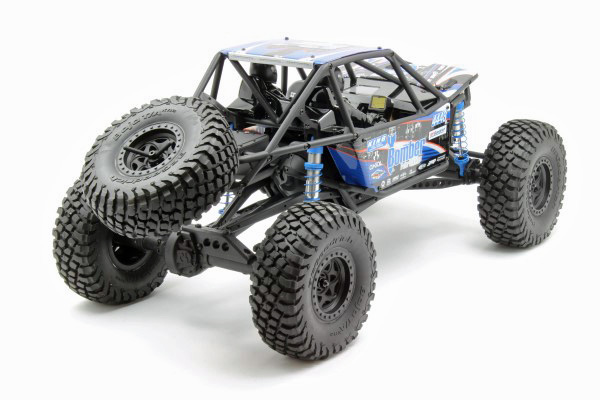 A spare tire carrier is included and in it is a functional tire. The exposed fuel cell in the back of the truck is a nice touch and the interior is full of details. 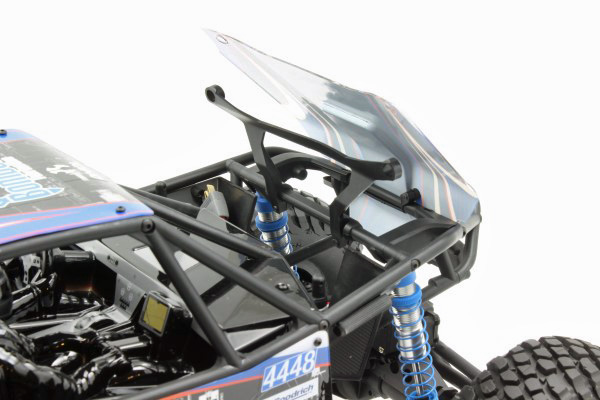 Just flipping the hood and a brace is all that is needed to get to the battery tray. A star connector is included so keep that in mind when picking out your battery pack. 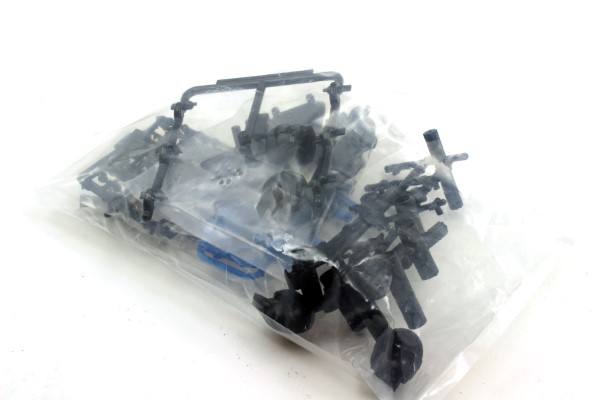 In the  box you get your typical spare parts bag from Axial. inside are different driver heads, drive shafts and other goodies for the truck. 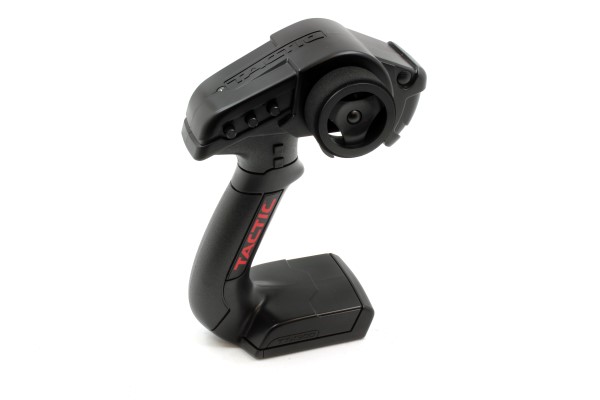 Control comes from a Tactic 3-channel radio system. It’s a 2.4GHz radio and powered by only 4AA batteries

This truck looks great so far and I can’t wait to power it up and sling some dirt. You’ll see a full review in RC Car Action Magazine soon!