The results are in and Brian Lorenz has won the Pro class in this year’s championship with a score of -125. Axial’s Brad Dumont took second and Don French scored third.  Brian used an Axial XR10 to take the win. Brad and Don scored -121 each. 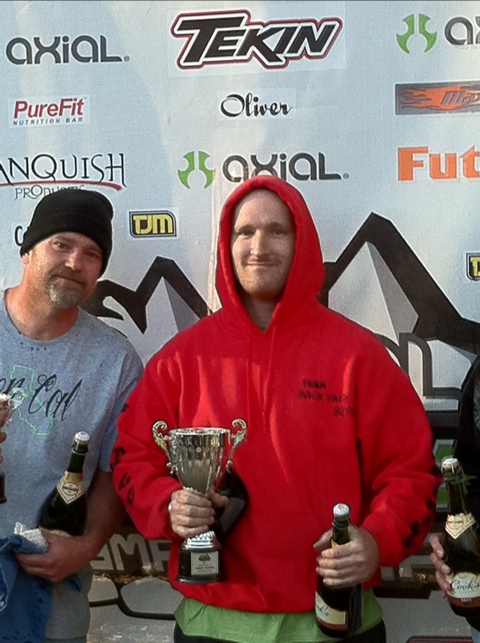