Avid Triad Titanium Wing Screws are a minimal design approach for securing your wing in 10th scale off/on-road applications. The low profile head is only 1.5mm thick instead of our standard Triad Wing Buttons which are 2.25mm. The OD of the button is also reduced to only 12mm from the standard 16mm which allows the Triad Ti Wing Screw to come in at 0.34g/ea which includes the screw where the standard Triad Wing Button comes in at 0.39g/ea not including the screw. 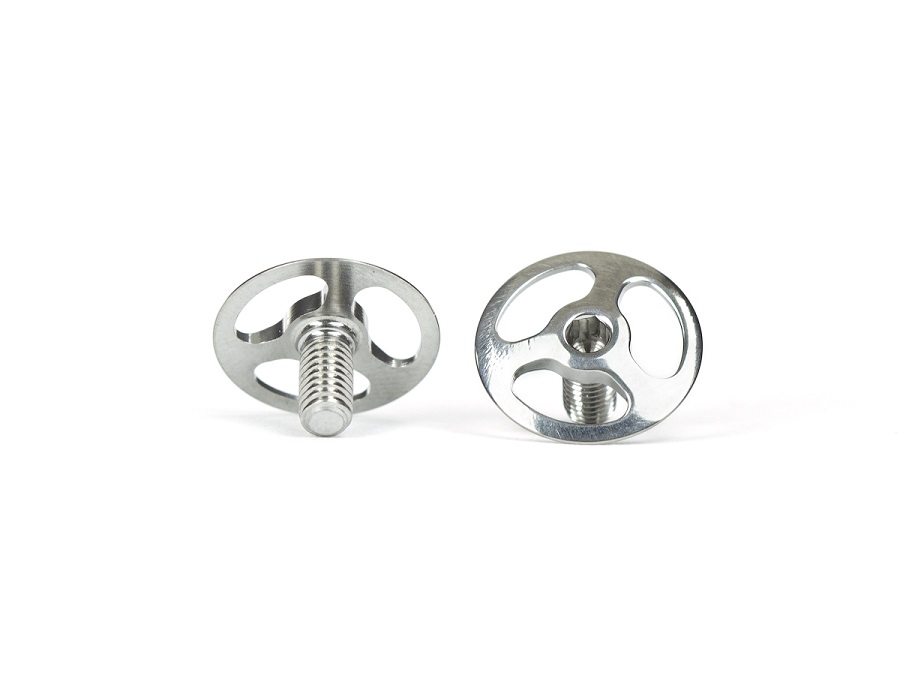 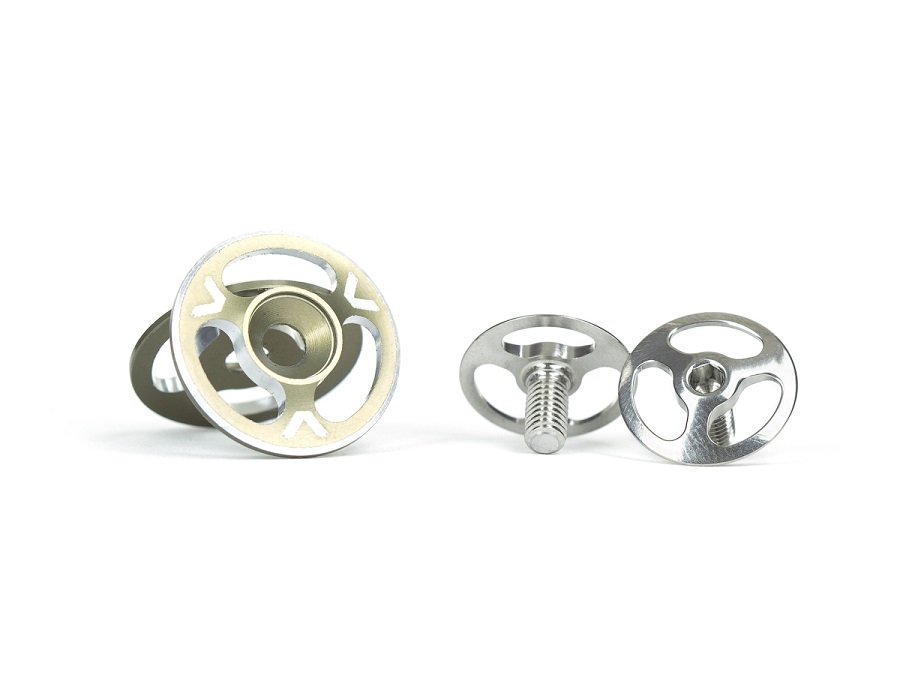 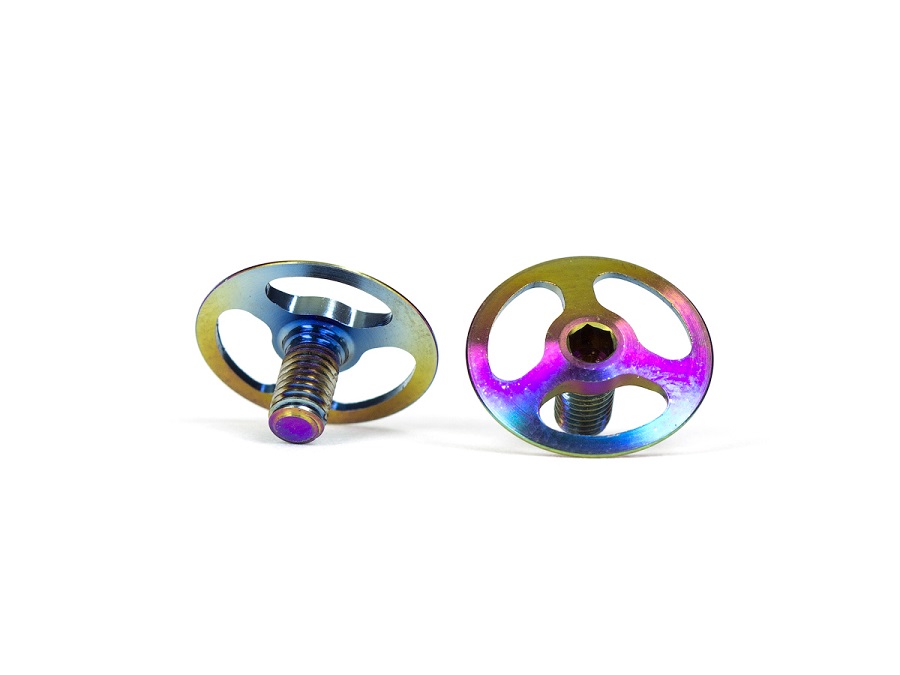