From our September 2014 issue, a blast from the past with Associated’s RC10 Worlds Car–the machine that Brian Kinwald drove to his ’93 Worlds win. Unlike the gold-tub “RC10 Classic” re-release that quickly sold out in its limited run, Associated made plenty of Worlds Cars and you can still snag one–but that doesn’t mean they’ll last forever. Don’t wait too long if you’re thinking about getting an Associated wayback machine. 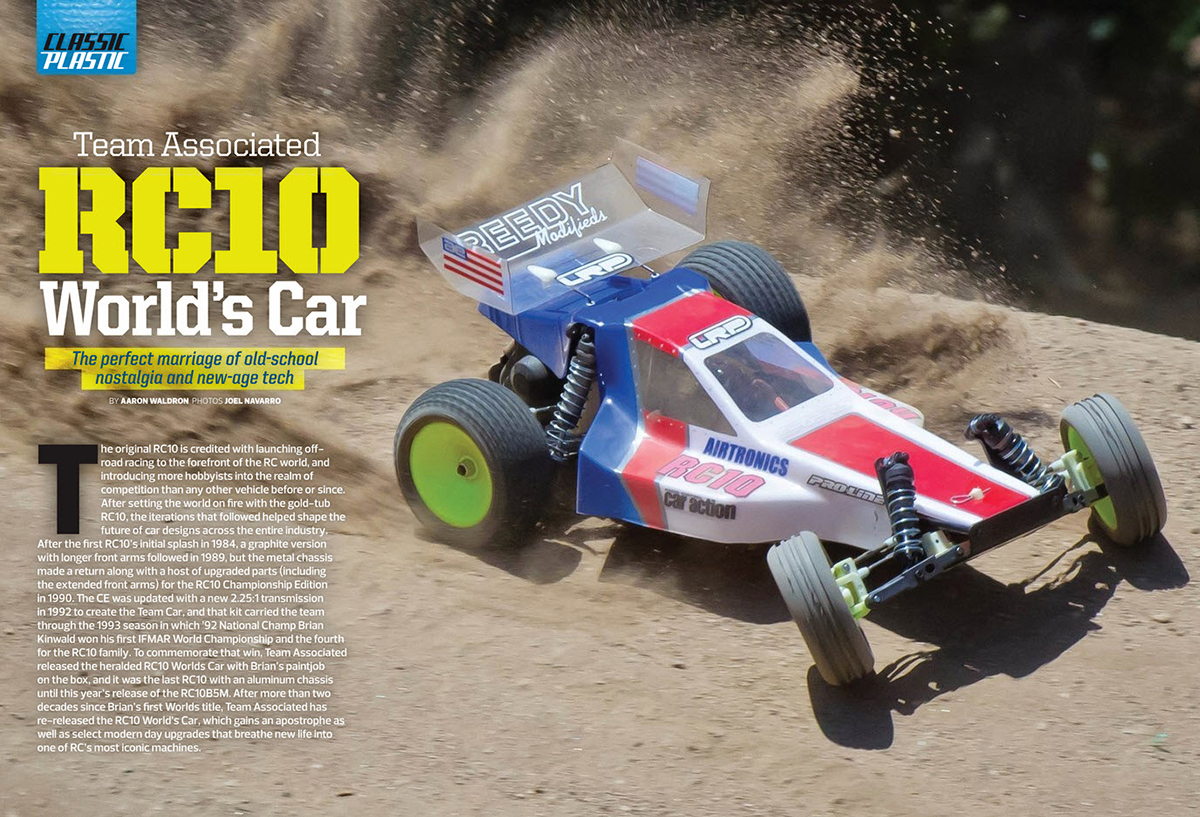 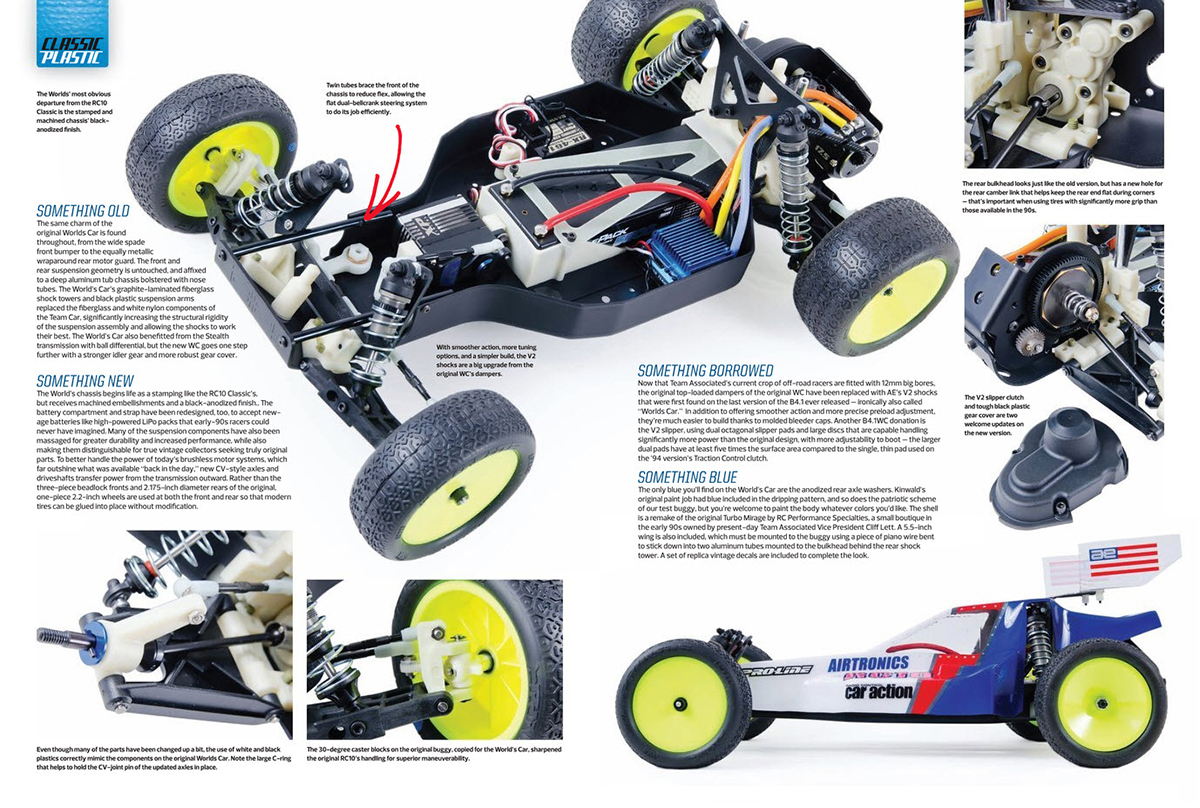 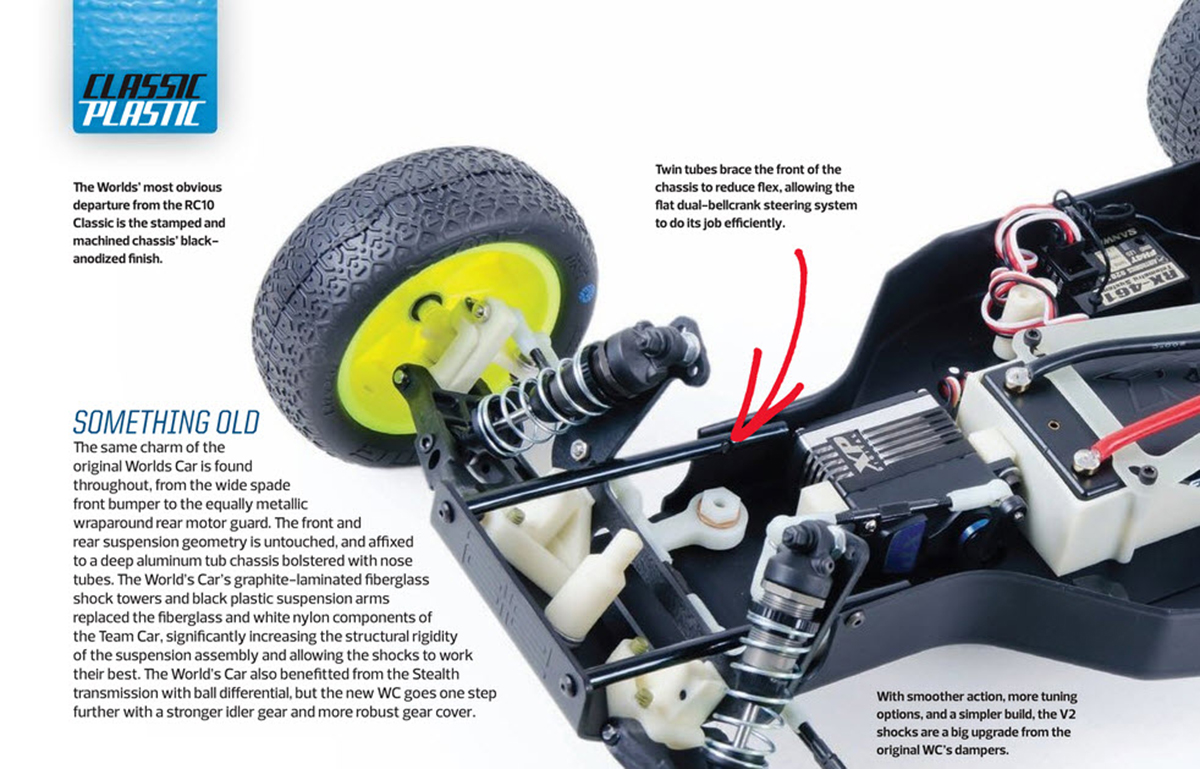 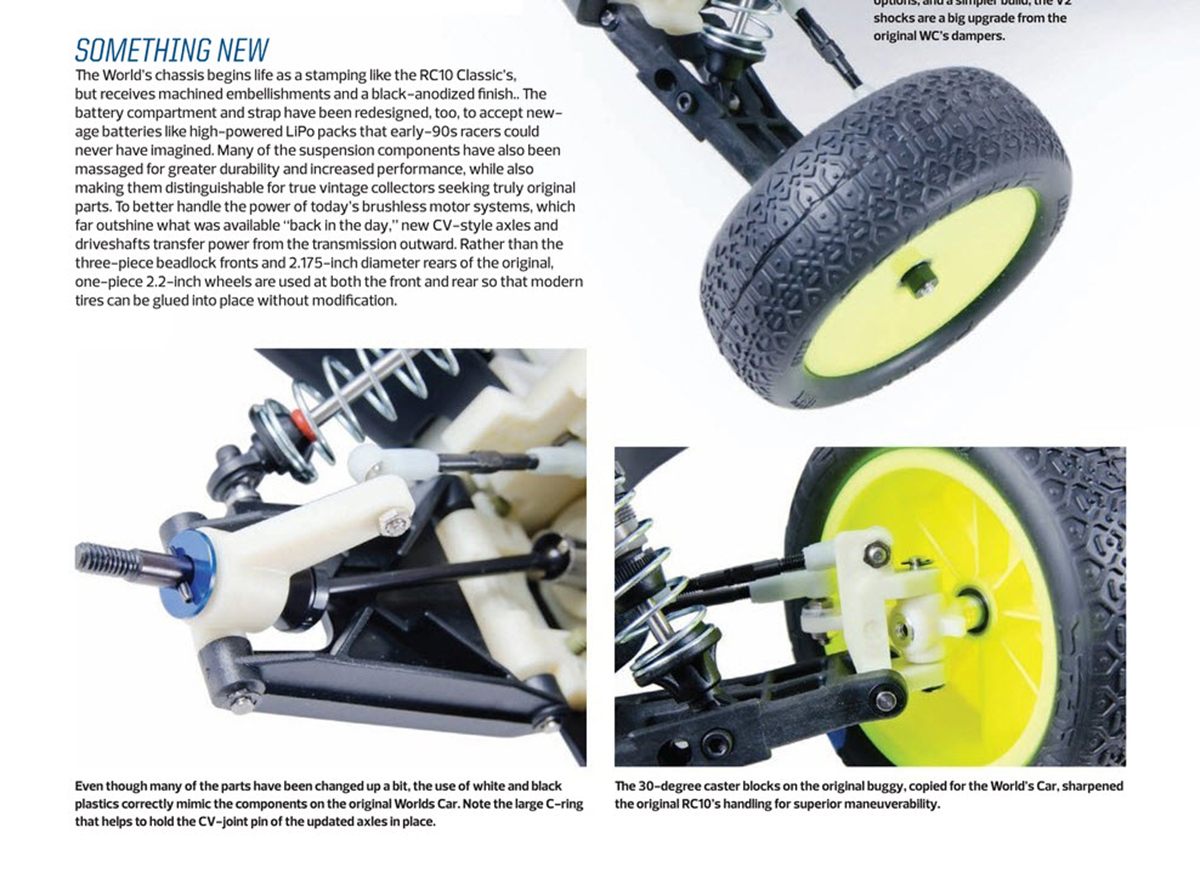 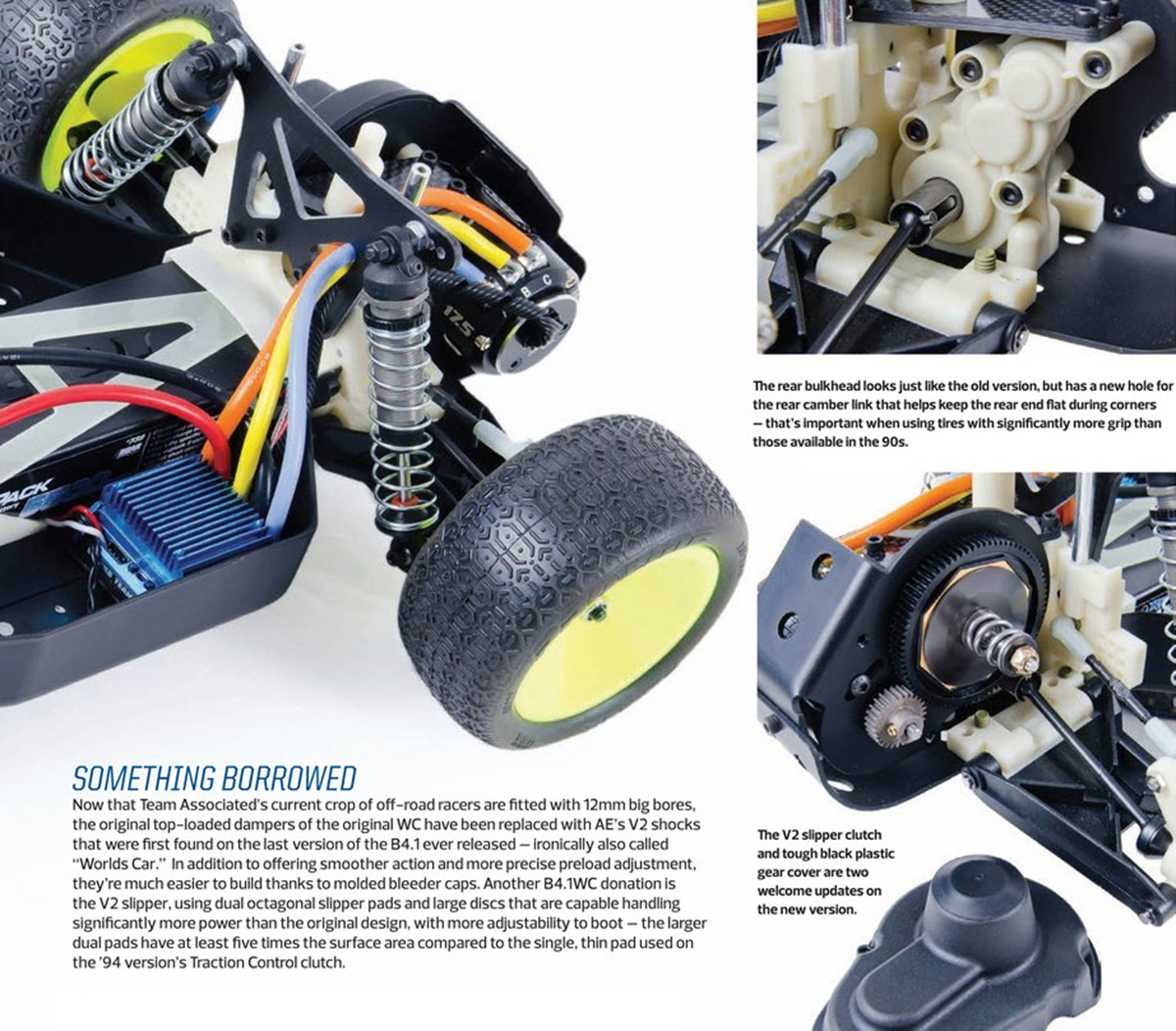 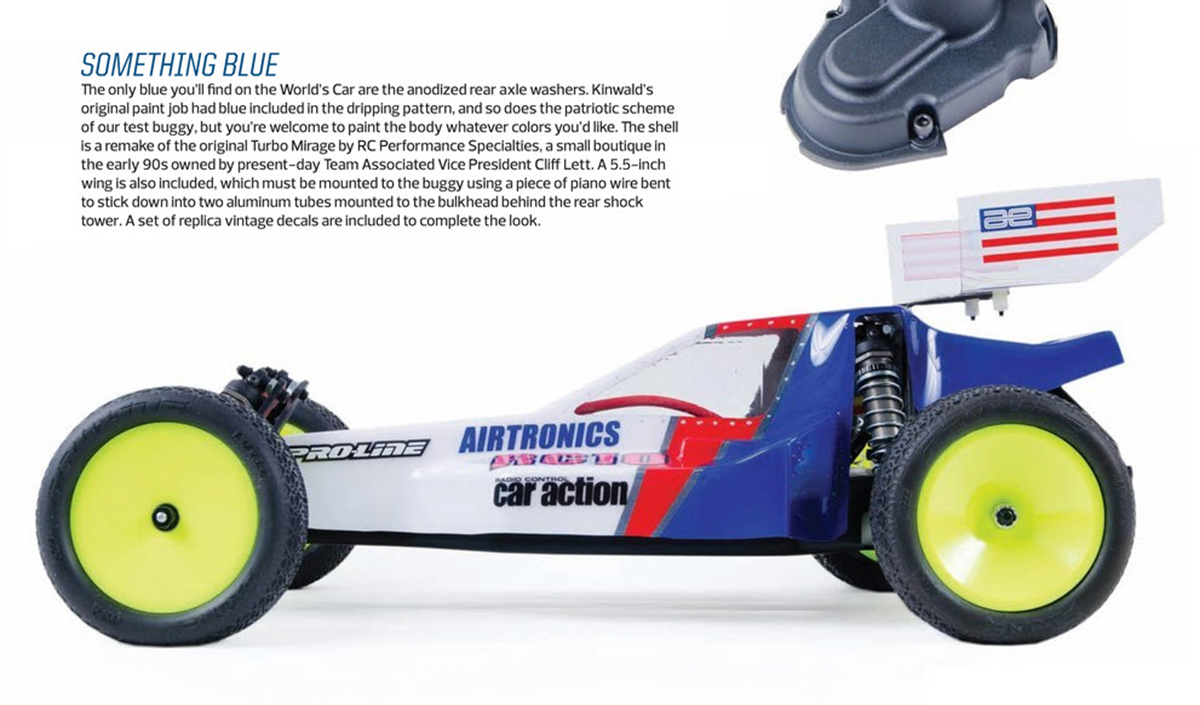 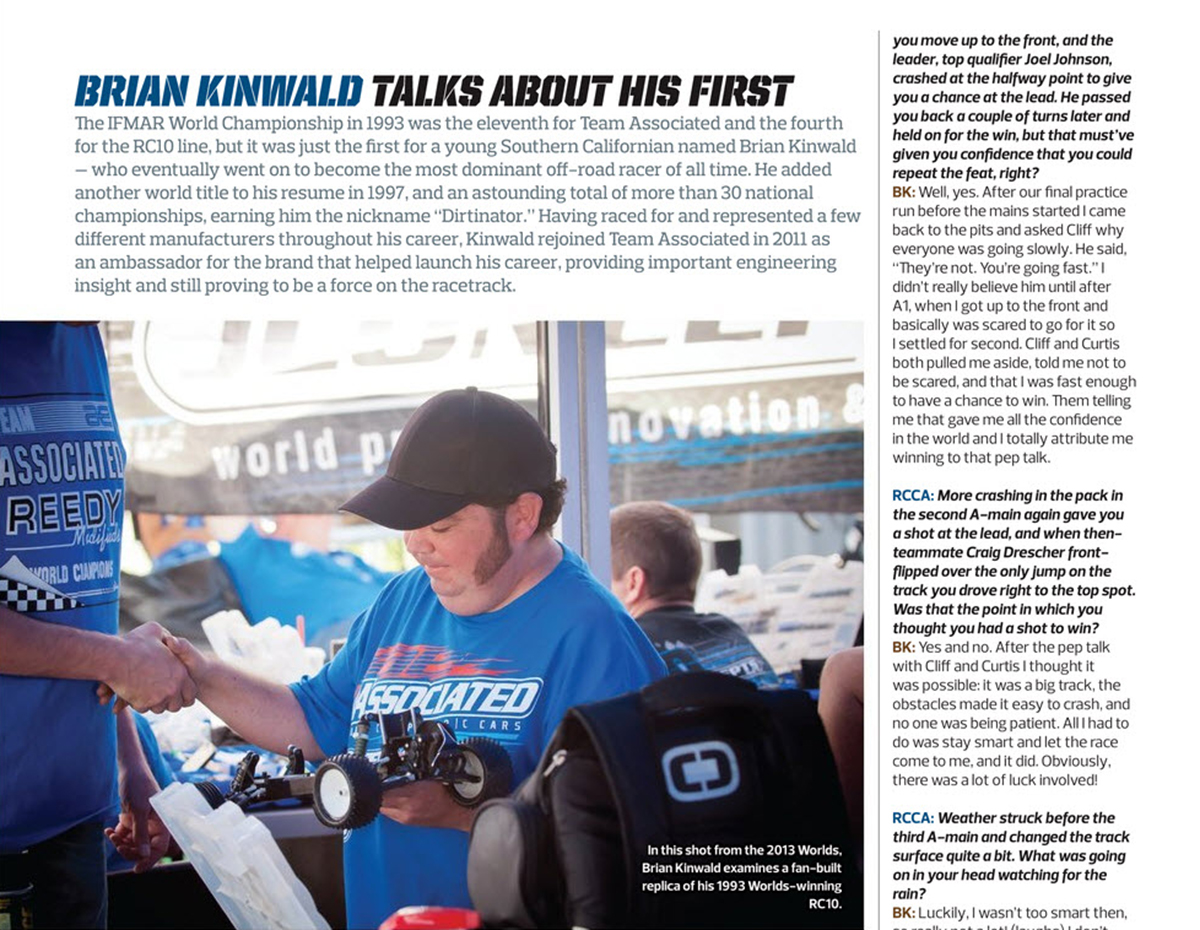 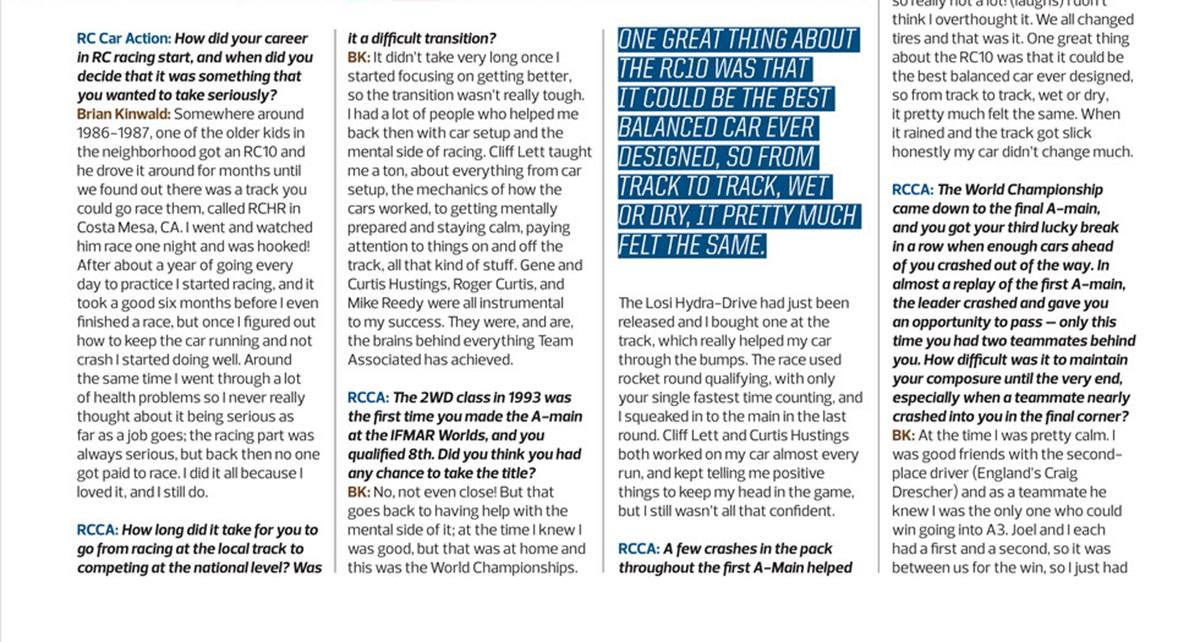 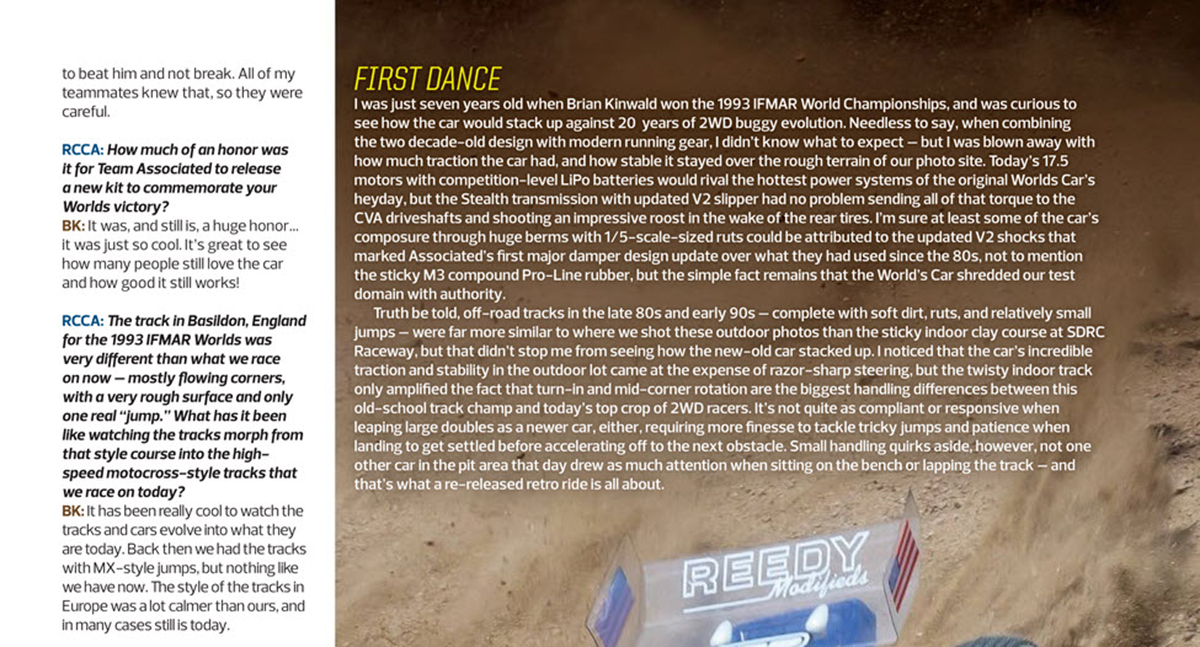 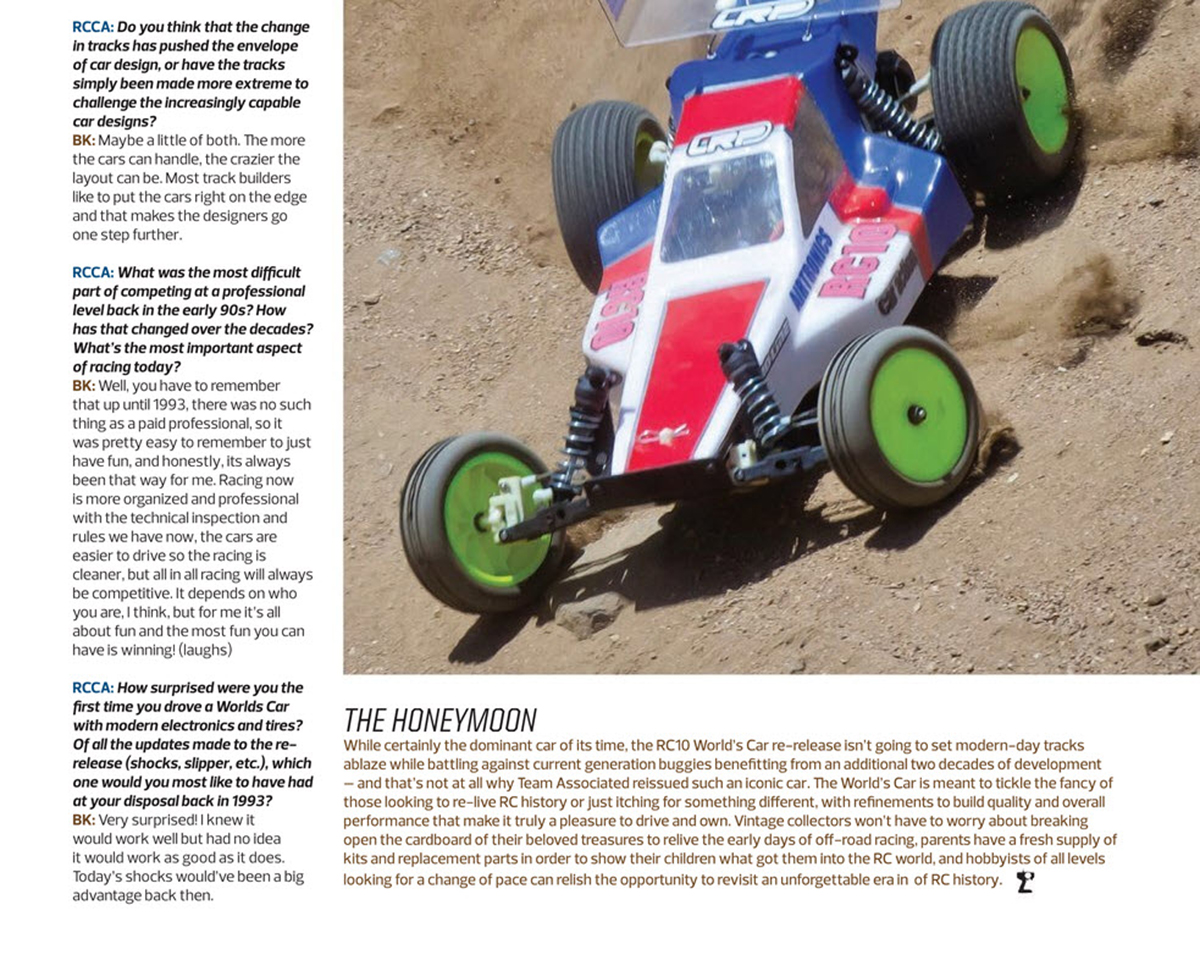