The 23rd edition of the Reedy Race of Champions is under way at OCRC Raceway in Huntington Beach, California, with practice kicking things off. As always at a big event, the layout draws a lot of attention and this year’s track is a real test with many features that are really testing the drivers. Highlights include the triple in front of the drivers’ stand and the step up and step down in the back right corner. One thing to keep in mind, is that the track is still a bit “green,” and the groove is taking a bit of time to come in, typical for the Reedy Race, but when racing starts should be good to go. Drivers are already commenting that conditions have vastly improved over the first couple of times their buggies were set on the track, and if past years is any indication will only get better and better with increased traction. 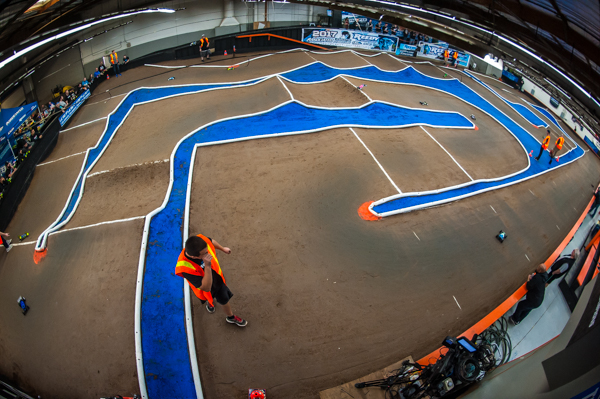 The track layout for the event is technical with some very challenging areas that is giving the drivers a test. 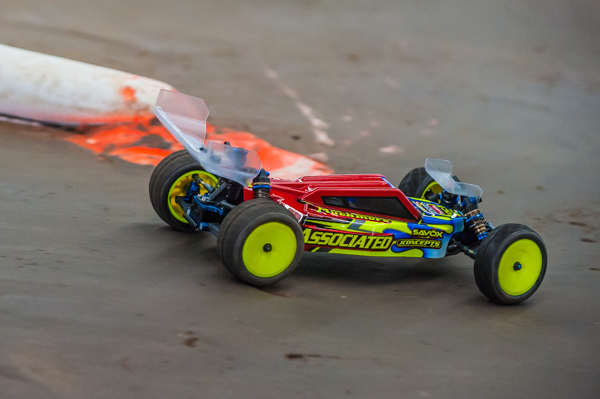 Factory pros like Team Associated’s Ryan Cavalieri are starting to show their speed and are putting down some solid lines.