The Tamiya Championship Series is a classic event that is organized by Tamiya America, Inc., and includes regional support from participating retailers throughout the USA. The Series is a great example of spec racing and has a list of rules and regulations developed to ensure fair and close competition among the participants with exclusive use of Tamiya products and accessories. Recently the 2016 TCS Finals concluded the series at the famous Tamiya racing facility on August 20-21 in Aliso Viejo, California after the nine regional races across the USA. The highlight of the event is the four classes out of eight contested that represent USA and qualify for the Tamiya World Championships in November at a special event during the Tamiya Fair in Shizuoka-City, Japan. The four class-champions that will be moving on to the Tamiya World Championships are: Timmy Valles (GT-1), Bill Jeric (Formula One), Tobey Zhang (GT-2) and Jason Smith (M-Chassis). The champions in the additional classes are: Alex Tolmasoff (GT-3), Tsuyoshi Niizuma (GT Novice Spec), Orlando Sherman (FWD) and Tyree Phillips (GT Pro Spec/Porsche Cup). 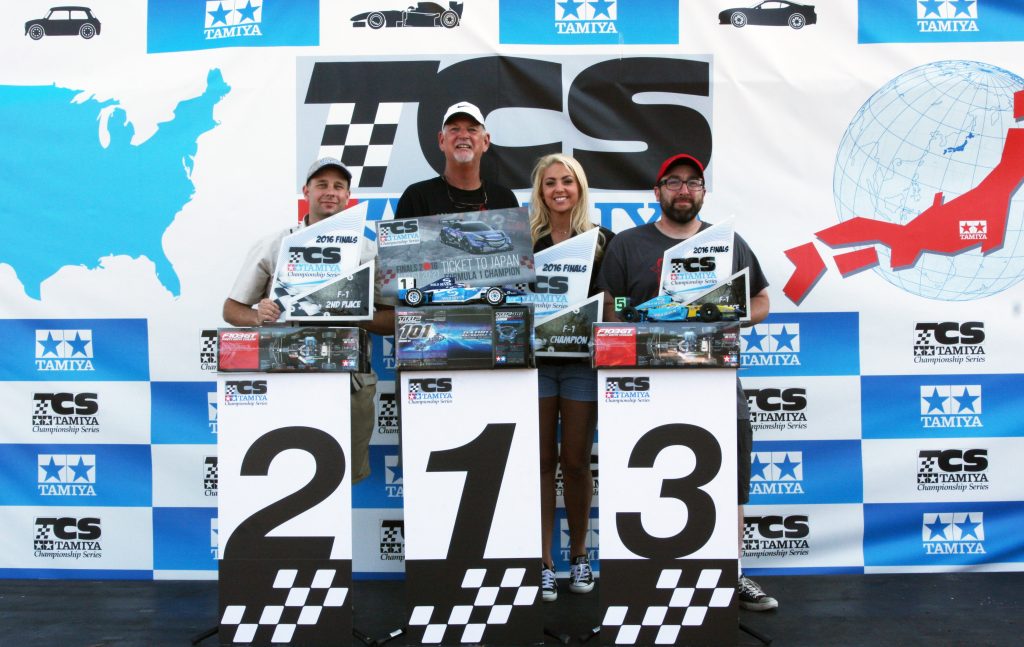 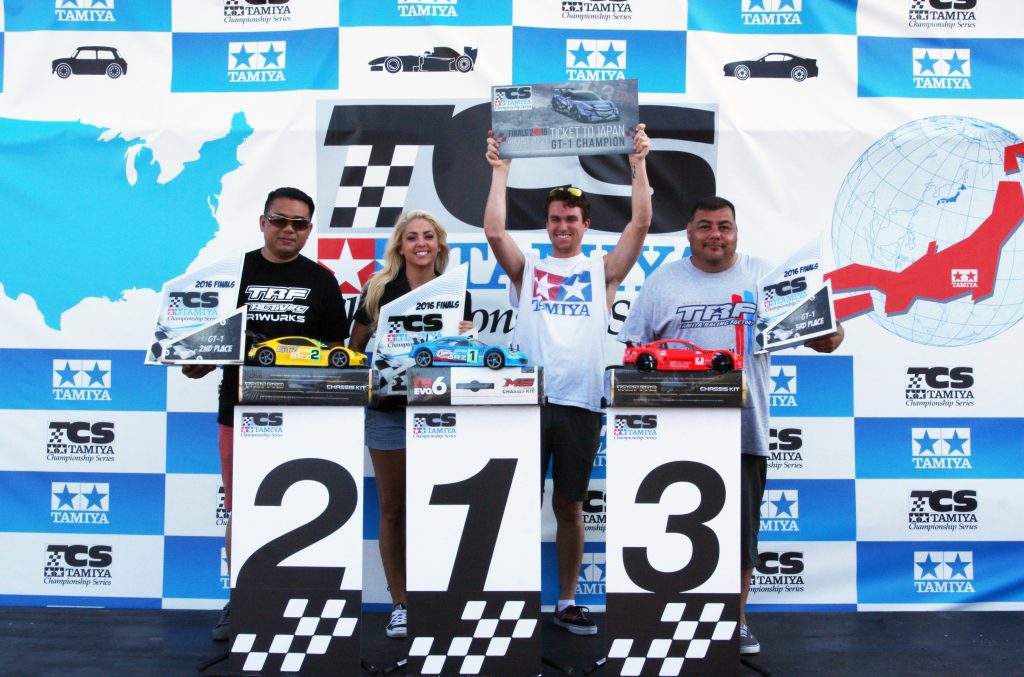 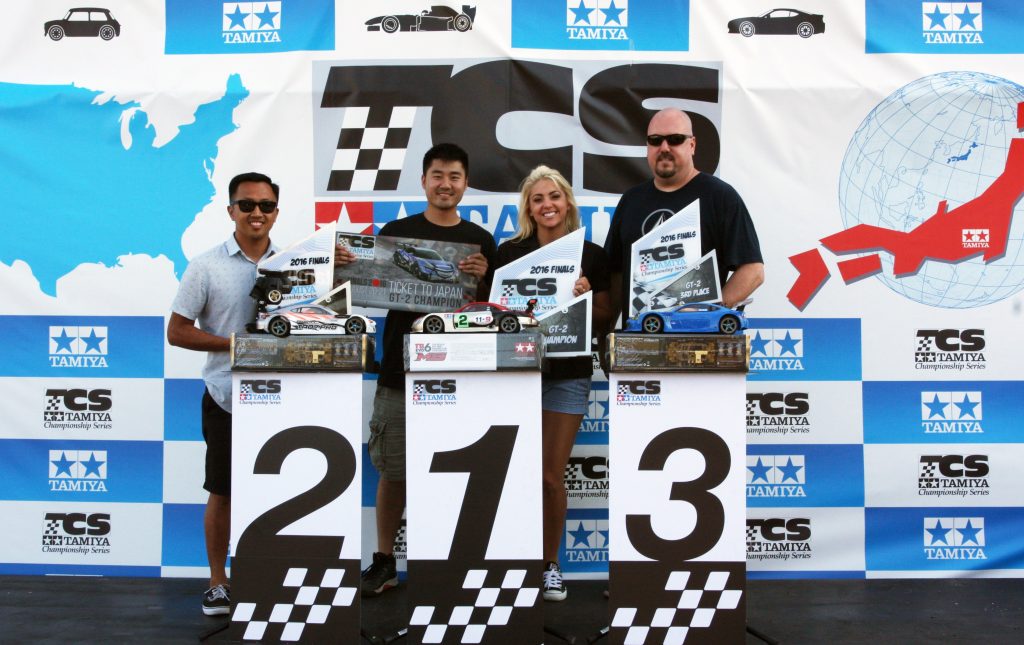 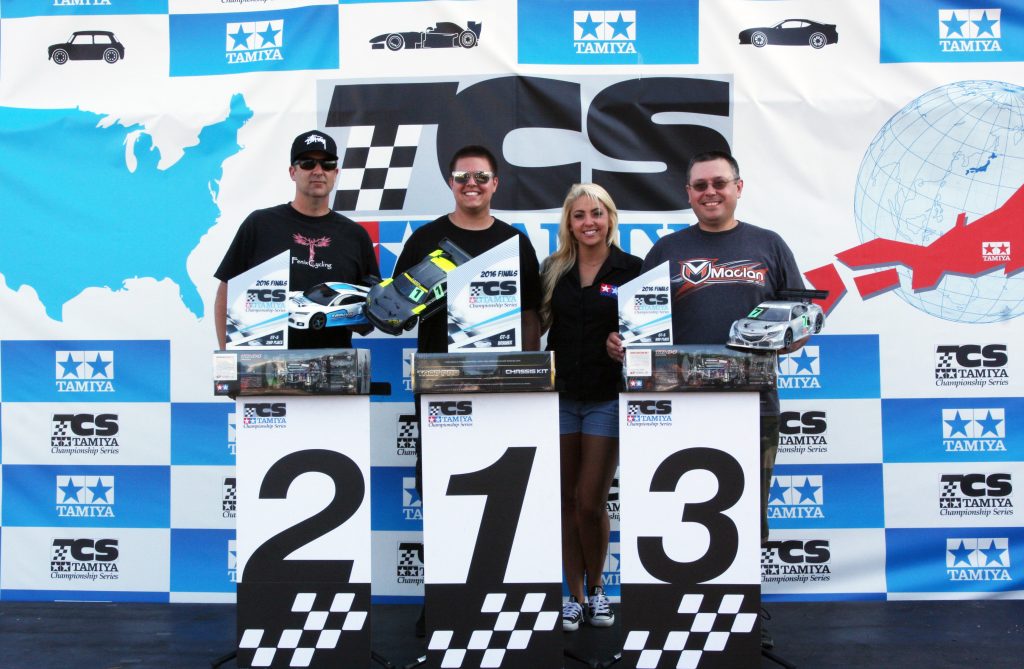 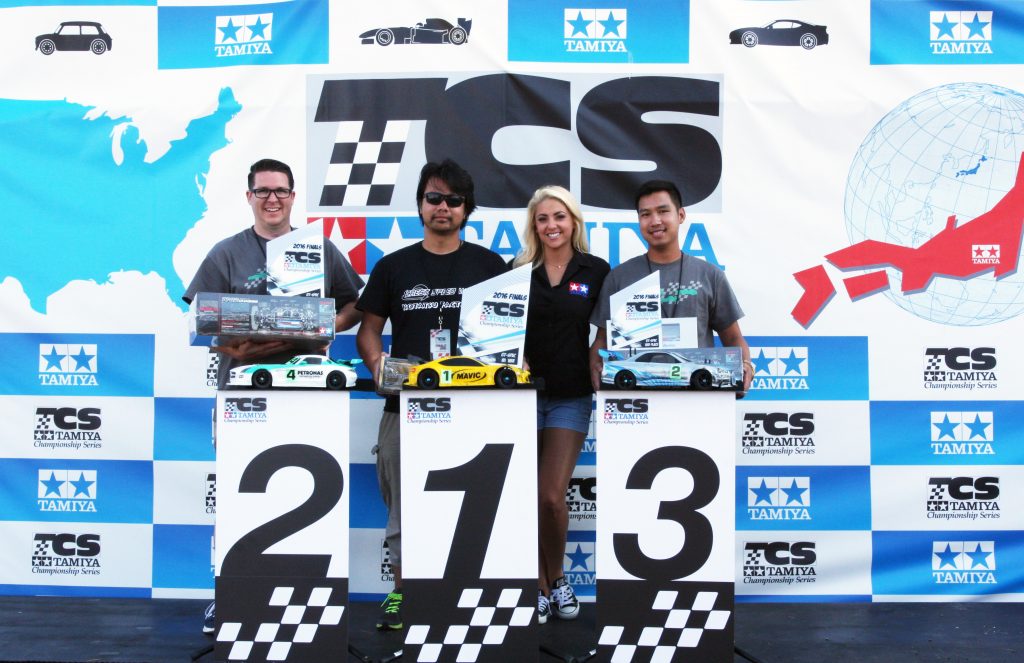 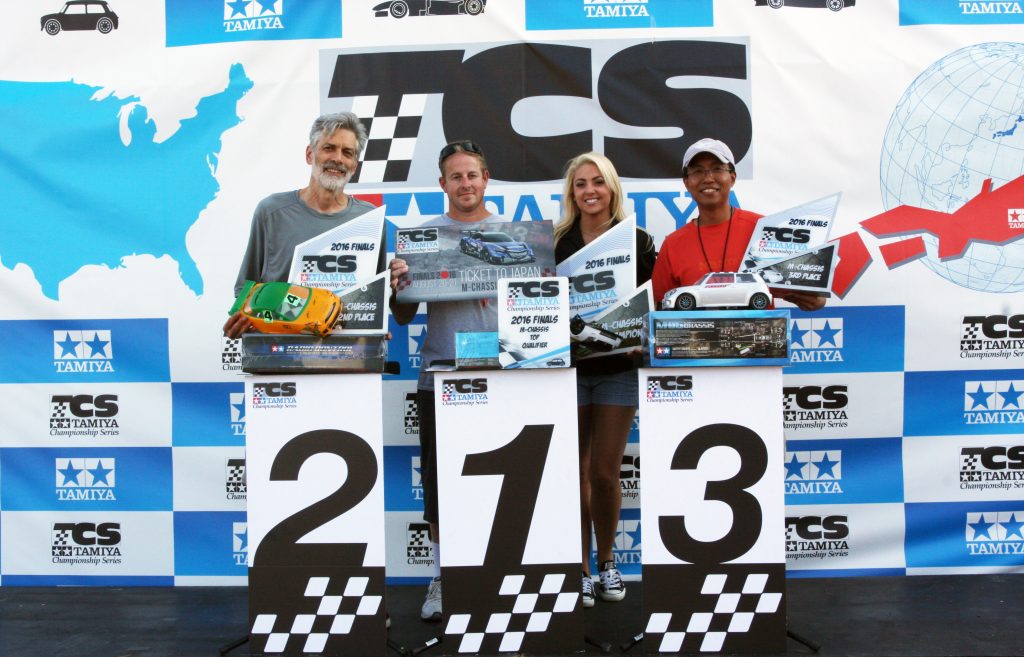 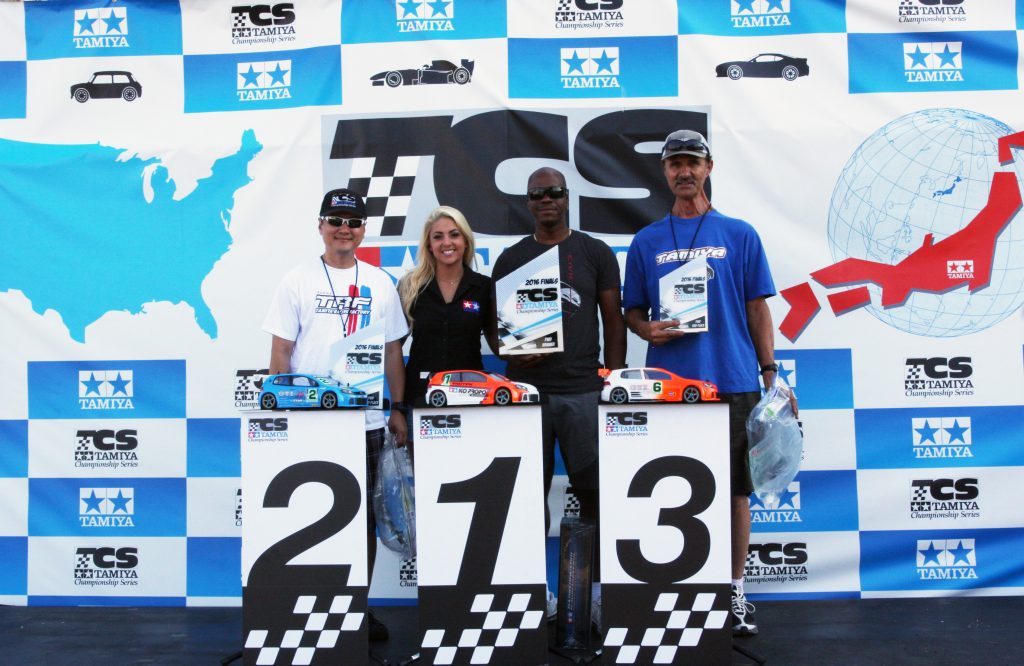 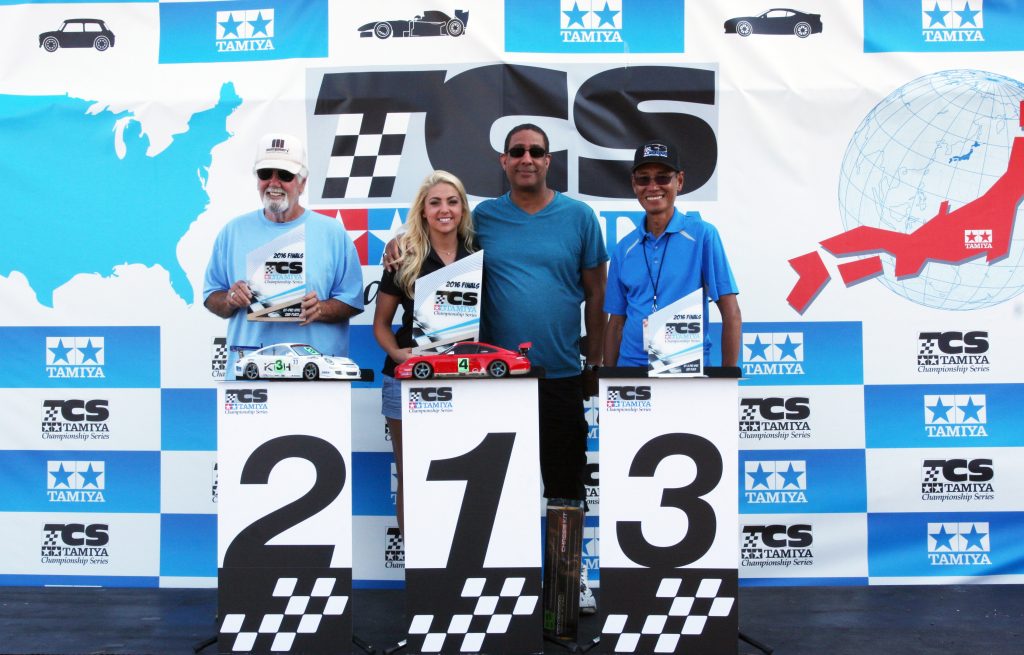