Qualifying is over for the 2015 Pro-Line April Fools Classic, with finals scheduled for Sunday. It was close and exciting, but in the premiere mod classes it was flipping and flopping to see who would come out on top, with the top dogs all battling to grab much needed points for the overall TQ. The format for the event uses a points system based on your finishing order, with your best two of four qualifiers used for your final point tally. In 4WD buggy however, it was HB/HPI Racing’s Drew Moller who locked it down in the first three qualifiers by winning all three and was able to cruise and break-in tires for main day in the fourth qualifier. Similarly, it was Team Associated’s local boy Rob Gillespie Jr. who put in clean runs to lock down 2WD buggy, but didn’t stop there and took stadium truck as well. This seemed like a domination for the three classes by the two drivers, but those in attendance witnessed racing that was anything but. Unfortunately, for the two drivers who took the coveted TQ positions, main day is anything but a forgone conclusion and many drivers will be battling for the win in the triple a-mains. Sunday is going to be great. 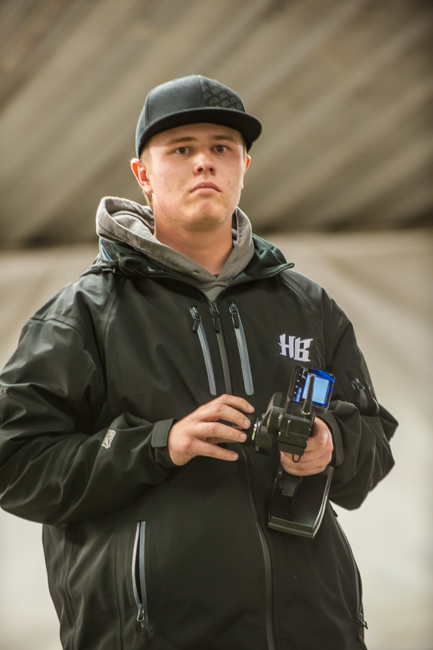 HB/HPI Racing’s Drew Moller was able to lock down TQ in the first three qualifiers in 4WD buggy. 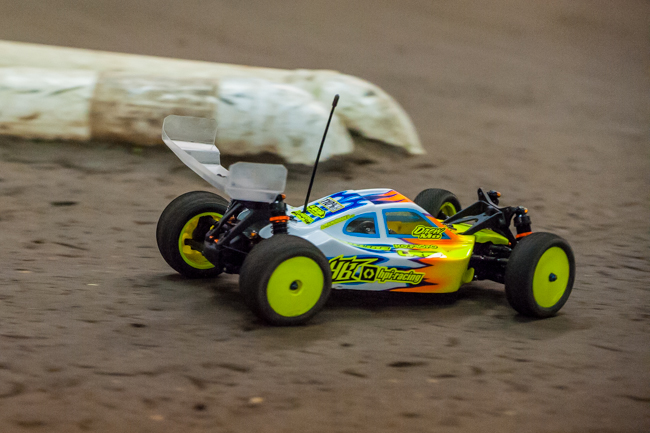 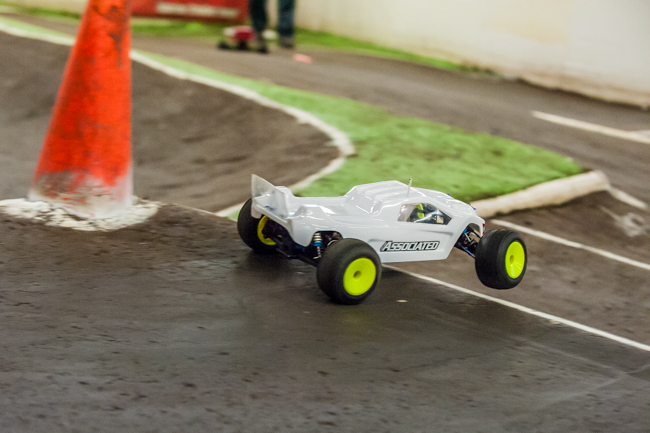 Team Associated’s Rob Gillespie Jr. has had limited time with his new T5M, but was able to drive it to the TQ spot. 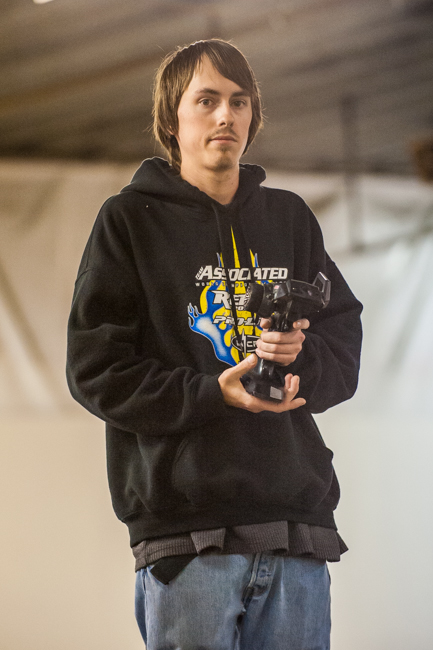 TEam Associated’s Rob Gillespie Jr. made his local knowledge work and was able to take the TQ in Stadium truck and 2WD buggy. 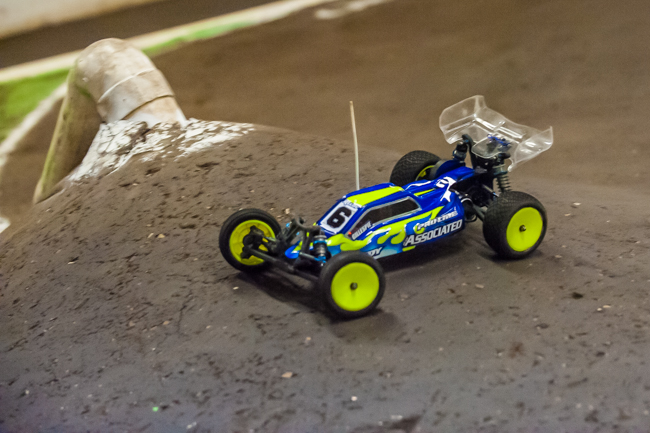 Rob Gillespie Jr. on the move in 2WD buggy.