It was 751 days ago that Cody King, the young American who races for Kyosho and Orion, crossed the finish line to win his first IFMAR World Championship in what has become the elite class in radio control racing. And after the completion of Monday’s final practice, we are just hours away from the official begin to King’s title defense.

His biggest opponent may not be anyone on the track, but the track itself. With a track surface already deteriorating from tons of run time mixed with freak thunderstorms, and more rain in the forecast, the drivers who plan on making a run for the World Championship in Saturday’s final will have to battle the elements as well as their competitors.

Several manufacturers have brought new cars to this year’s Worlds, with prototypes from Hot Bodies, Mugen Seiki, Team Durango, and Team Losi Racing as well as significant modifications to Team Associated’s and XRAY’s buggies. It’s worth noting that defending champion Kyosho – whose drivers TQ’d (Tebo) and won (King) two years ago – was one of the few teams to roll into Argentina with no major modifications to their chassis. Their experience with the MP9 TKI3 has paid dividends early, earning European pilot Elliott Booth the top overall seed after practice based on IFMAR’s point system. However, it was the new TLR 8IGHT 3.0 of young Michigander Dakotah Phend who turned in the fastest 5-minute run during the timed practice sessions. Here are the top fifteen drivers from yesterday:

Who will win the first round of qualifying? Will it be Boots? King? Tebo? The racetrack? Stay tuned for more coverage! 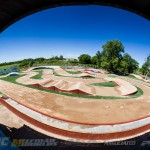 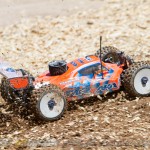 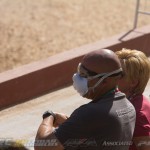 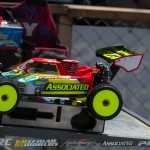 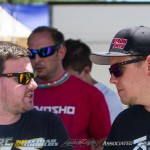 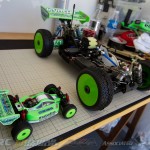 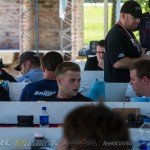 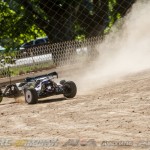 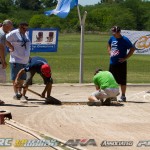