The 5th and final round of the “Off-road Showdown Tour” by Scotty Ernst rolled into town hosted by Superior Hobbies/Beachline Raceway this past weekend. Beachline Raceway is an amazing facility housing a fully stocked proshop, one of the largest 1/10th indoor scale off-road tracks, and plenty of indoor pitting. The track surface is sealed/glued orange clay making it very unique as it provides plenty of traction and is very consistent from start to finish. 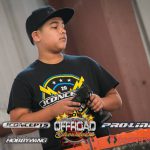 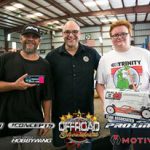 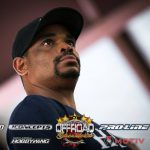 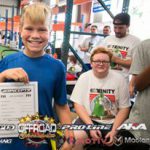 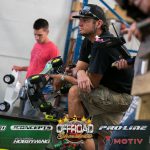 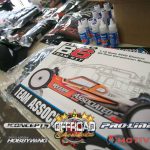 The track opened for official practice Friday morning and racers took full advantage as they dialed in their vehicles for the super high bite surface. JConcepts Gold Smoothies are perfect for this surface making tire choice very simple with no need for testing different tread patterns or scuffing tires. Practice buttoned up around 7pm giving racers plenty of time for dinner and race day prep. Saturday morning doors opened at 7am and qualifying started promptly at 10am. Qualifying would be rocket round for this event giving racers plenty of chances to qualify directly into the main events as they would lock in the top 8 and allow 2 bumps from the lower mains. Racing was very competitive throughout the entire day, but there could only be one racer on the top in each class. After 4 rounds of qualify, JConcepts drivers would have an amazing first day by taking 6 Top Qualifier positions leading into Sunday.

Sunday morning doors opened at 8am with the last round of qualifying getting under way as drivers took advantage of their last chance to qualify directly into the A-mains. After the dust settled and mains were set, JConcepts drivers continued their dominance with a total of 6 TQ positions.

Scotty and the series sponsors make sure to give back to the racers and during the 1-hour lunch break, they gave away a tremendous amount prizes. After the lunch break, lower mains got underway as racers battled it out for those all important bump-ups. To keep things running smooth, they would do single 7-minute A-mains that provided some great racing. Mod Classes:
Pro-4 SCT would see an exciting race between the top 3, but it was David Iler taking the win, Austin Odum in 2nd, and youngster Joshua Alfaro rounding out the top 3. 2wd mod truck would see a great father son battle between JConcepts young gun Mitchell Shaeffer and veteran racer Richard Schaeffer. The experience paid off this time as Richard would take the win, Mitchell 2nd and long time JConcepts racer Jeff Keeton taking 3rd. The 4wd mod class was back and forth in qualifying, but in the main, JConcepts driver Daimon Borkowicz took an easy win. Landen Lewis would finish 2nd, and JConcepts driver Aaron Sikes would take the 3rd spot. 2wd mod buggy would finish up the A-mains with JConcepts driver Paul Wynn taking the win, teammate Daimon Borkowicz would finish 2nd, and TJ Bradley rounding out the top 3 podium spot.

Once again Scotty Ernst and Thomas Tran put together a fantastic event hosted by Robbie Michael at Superior Hobbies/Beachline Raceway. Special thank you to them and all the racers that came out to support this amazing event. 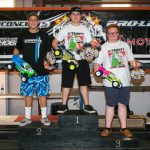 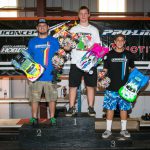 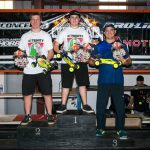 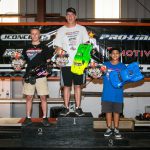 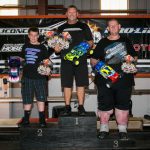 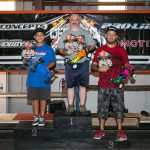 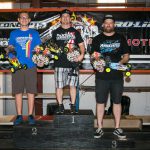 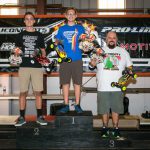 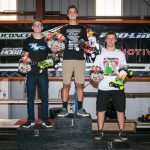