Jason updates us on his trip to Motorama… Jon and I are off to the 2011 Motorama event in Harrisburg, PA. This is going to be quite the trip and after my experience from last year this should be a fun event.

We are going to setup the JConcepts pop-up tent on the electric side and I’m anticipating some booth traffic. I hope everyone likes the inside line flyers.

I’m expecting changing track conditions on the electric side and we could be running anywhere from slicks to full tread. On the nitro side of things I believe the Subcultures will be the ticket. 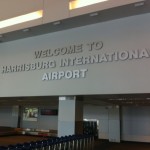 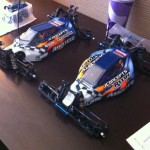 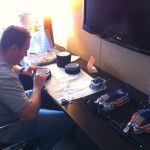 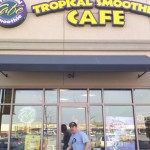 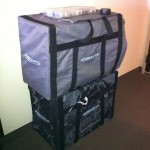