JConcepts Team Driver Matt Olson would TQ every round of qualifying in Pro4 and go on to win in an action packed finale. Matt had this to say about the tires “with JConcepts Reflex’s under my car I was able to push the truck with confidence to make up valuable time on a rough and blown out track, something that my competition wasn’t able to do.”

Making it a JConcepts two win sweep, JConcepts driver Neil Pestka would drive a very consistent and calculated race in the Pro4 Buggy Class, outpacing his competition with JConcepts Reflex tires taking him past the finish line in front of the pack. Neil had this to say about his JConcepts tires, “the consistency of the JConcepts Reflex tires gave me the solid lap times I needed to take home the gold, thank you JConcepts!” 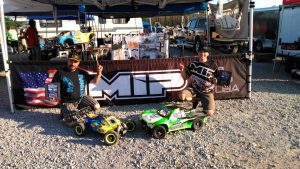 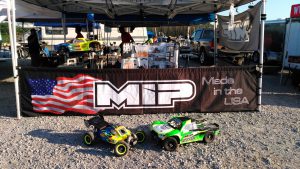