Extra beefy, security and precision are the best ways to describe the new rear ball-stud mount for the Team Associated B6 | B6D vehicles. The rear ball-stud mount is under a tremendous amount of stress in today’s racing atmosphere and it is now heavy-duty thanks to JConcepts. After many months of testing and race tuning there are a couple advancements given to the new mount. 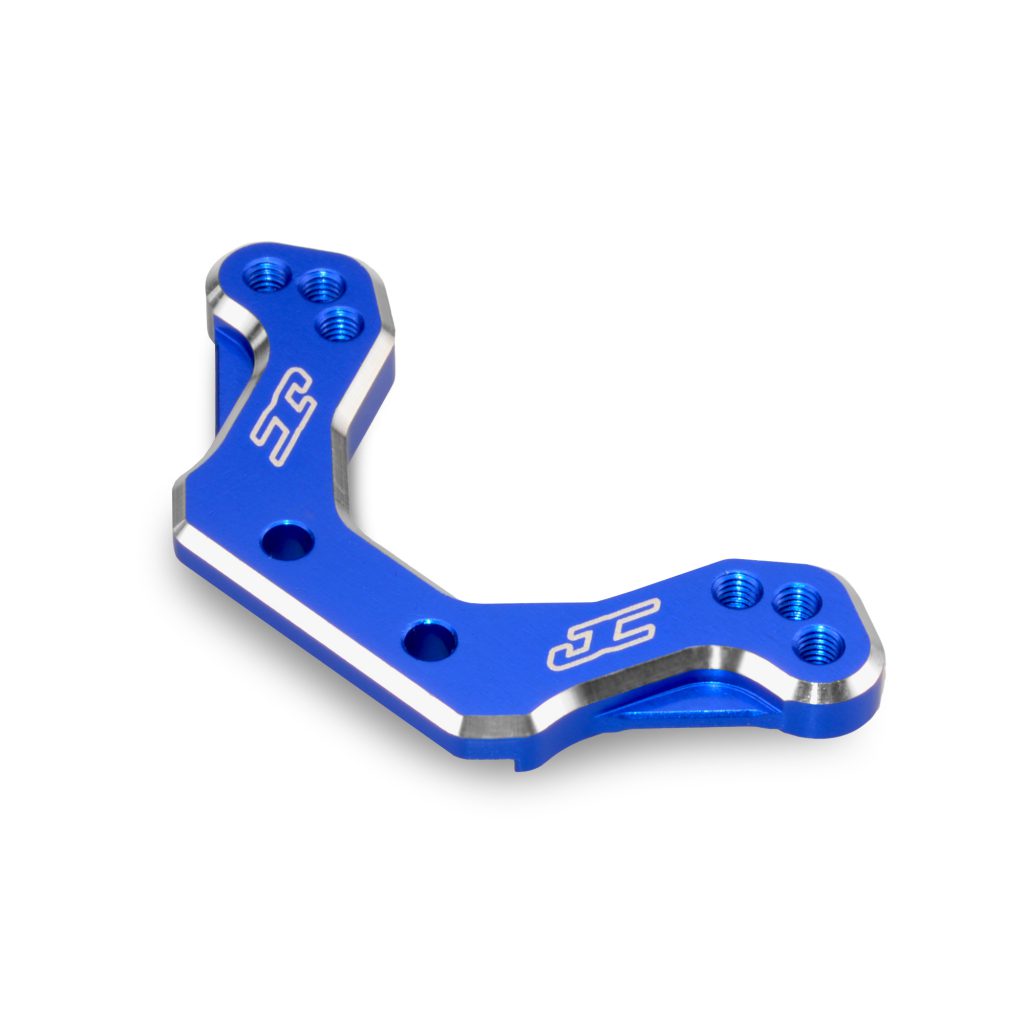 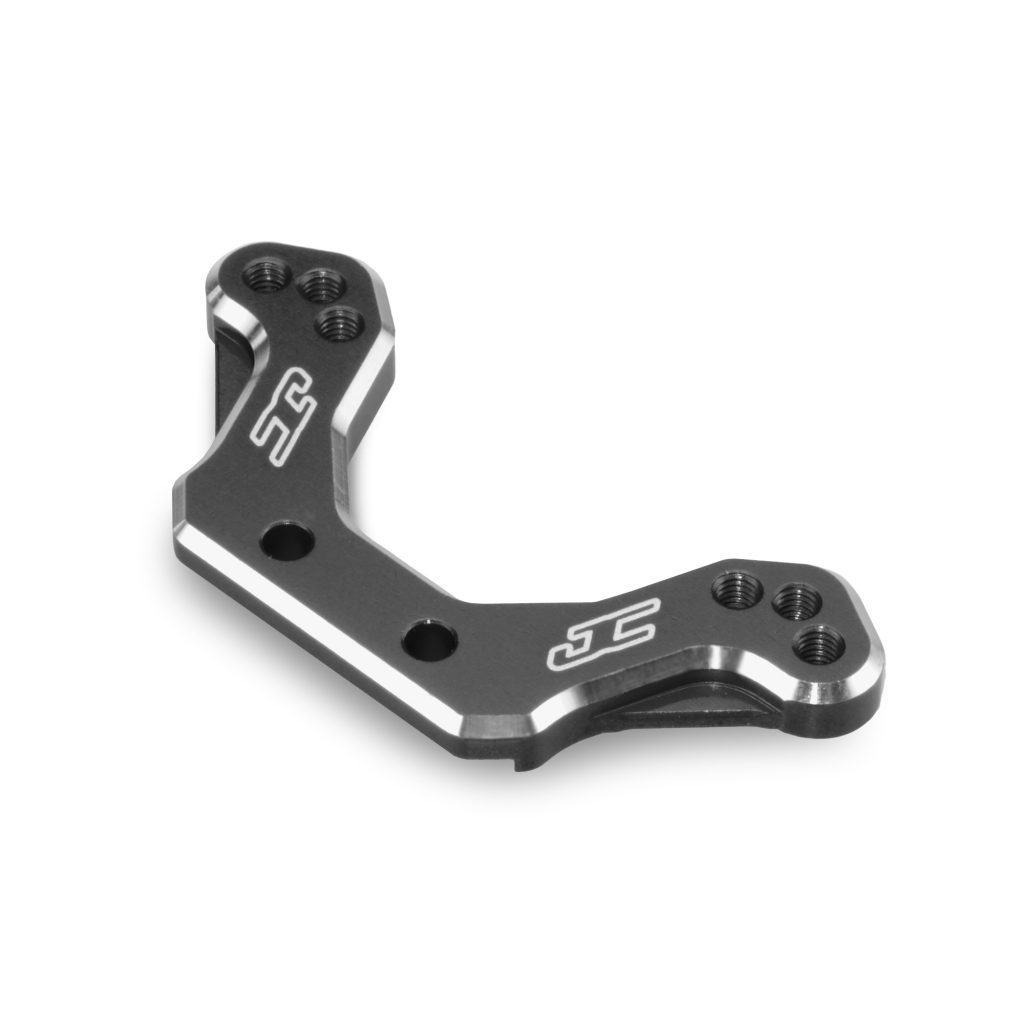 The durability in this mounting area has been put to the test with difficult race circuits and especially with the introduction of the 6 generation of Team Associated buggies. JConcepts has added thickness around the screw mounting holes, thickened the main connection “U-brace” and for twisting and bending resistance and added a thick rib from the main body to the screw location boss. When it comes to ball-stud mount with adjustability and durability, look no further than the JConcepts.