A quick recap of the Mains from yesterday at the 2012 Hot Rod Shootout, look for a full race report soon.

Ryan Maifield locks up the first championship of the weekend by winning Pro 2 modified. Ryan’s JConcepts equipped SC10FT was on rails.

Jörn Neumann wins Pro4 A1 in convincing fashion, with Billy Fischer in third. Jörn came back and won A-2 in Pro4 SCT taking the overall Championship for JConcepts / Durango.

Steven Hartson takes the win in A1 and A2 in the Mod 2wd Buggy class and wraps up the Mod 2wd Buggy Championship. Steven’s JConcepts equipped B4.1 WC was the real deal at Hot Rod Shootout. In A2 he was followed closely by Maifield, both drivers running Barcodes in Orange compound, front and rear.

Ryan Maifield wins A1, and A3 to claim the Championship in Mod 4wd Buggy. Making it his second win of the day adding to his Pro2 win.

Brent Thielke pulls off the overall 1/8th E-buggy title with Bar Codes in Orange and Yellow compound providing the grip.

A great battle throughout the day in Mod Truck, JConcepts drivers Steven Hartson and Dustin Evans round out the podium, Steven takes 2nd overall and the 3rd spot goes to Dustin. 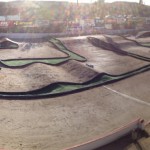 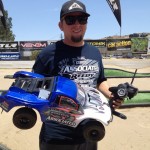 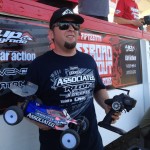 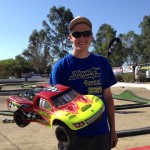 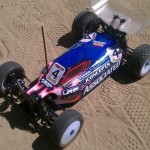 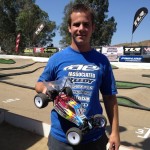 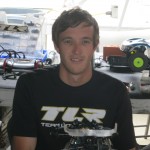