JConcepts is on top at the 2013 IFMAR World Championships. Steven Hartson pulls the amazing win in A3 to take the title for Team Associated and JConcepts.

Steven claimed the 15th IFMAR title in an exciting 5-minutes of racing at the Silver Dollar R/C Raceway in Chico, California. Having taken an A1 win from sixth on the grid, the JConcepts/Team Associated driver was one of five drivers in with a shot of the title going into the deciding third A-Main but came out on top to win ahead of Naoto Matsukura and Ty Tessman, the same order as how they would line up on the final podium.

JConcepts/Team Durango Driver Jörn Neumann took the TQ in the 4wd class. Jörn’s JConcepts equipped Durango prototype TQ’d 2 rounds of qualifying and scored a 2nd in another to take the pole position. In addition Jörn Neumann utilizing JConcepts to TQ as well as Steven Hartson taking the overall victory we would also like to congratulate these other drivers running the Finnisher body and Hi-Clearance wing along with other JConcepts products to qualify directly into the Worlds A-Final, Ryan Maifield and Ryan Cavalieri.

Congratulations Steven on a well deserved victory and to the entire JConcepts Team at the 2013 IFMAR World Championships! 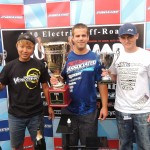 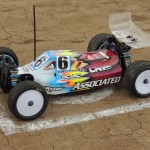 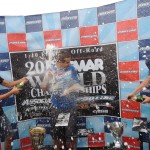 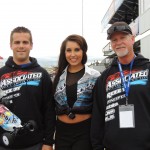 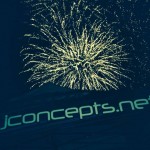 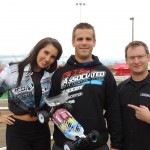