JConcepts puts on a show at the 2016 Summer Shootout held at the Gateway RC Club in Lake City Florida. With a newly revamped R/C off road racing complex in North Florida, the Gateway RC Club did an outstanding job doing a complete overhaul on this facility. In just under two weeks they were able to build a completely new driver stand, bring in 30 loads of fresh clay, Bobby Moore with Track Masters came in and put in a killer layout with some really good racing lines and on May 21st and 22nd drivers from all over the southeast emerged to do battle at the 2016 Summer Shootout. With the threat of rain on Friday, the track officials opted to keep the track covered for the entire day. So with only about 2 hours of open practice late in the afternoon, most everyone just decided to call it a day and start fresh Saturday morning.

Saturday morning practice opened up and it was a mad dash to get what little track time you could, but it was shaping up to be a fantastic day of racing. With just over 150 entries, JConcepts drivers would set the early pace.

Pro Nitro buggy was one of the most competitive classes with Mugen/JConcepts driver Cole Ogden dominating the class taking the overall TQ in round 1 and round 3 to secure the overall TQ. JConcepts would end up with 5 drivers in the top 10 with John McGinty starting 3rd, Griffin Hanna 4th, Jimbo Kvidera 6th, and Peyton McDonald 9th.

In the 40+ Nitro Buggy class, Team Associated/ JConcepts driver Jeff Keeton would TQ the second round of qualifying and Xray/JConcepts driver Aaron Sikes would finish 2nd. 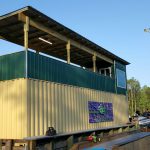 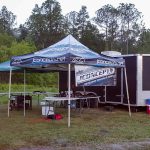 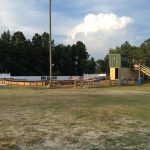 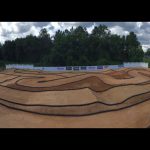 Sunday with the weather looking good and everyone feeling fresh, it was set up to be some great racing. All Electric classes would run double A-Mains and the nitro classes would run 35-minute mains. The last race of the day would go to the top 10 drivers in the Pro Nitro Buggy A-Main where they would have a 10-minute Dash for Cash with $200.00 on line. 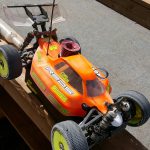 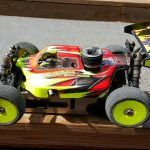 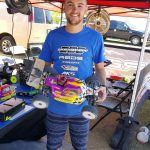 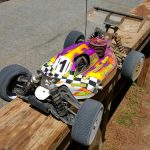 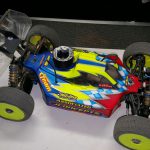 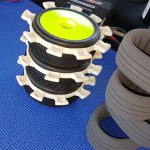 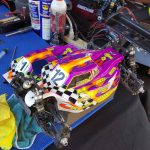 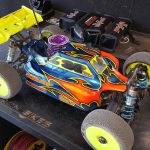 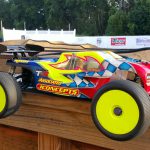 40+ Nitro Buggy A-Main Team Associated/JConcepts driver Jeff Keeton would take the early lead and win the race by a lap on the field followed by JConcepts driver Aaron Sikes in 2nd.

Nitro Buggy Dash for Cash was by far the best race of the day. With an inverted start the fastest drivers would have their hands full trying to make their way through traffic. However, it was the top three fastest drivers of the weekend that ended up putting on a show. After the 10 minute main, JConcepts once again swept the podium and Cole Ogden would take the win and $200.00 with John McGinty in 2nd and Griffin Hanna finishing 3rd.

Thanks to the crew at Gateway RC Club for a great event and to all the hard work Brian Lewis, Lance MacDonald and their crew put into the track leading up to the event. We look forward to the next race at Gateway RC Club! 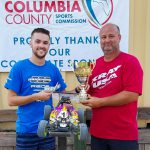 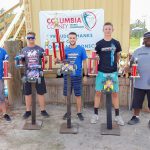 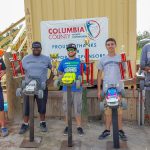 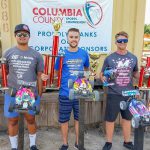 Thanks to Jeff Keeton for the photos and report