The 2013 JConcepts Super Cup started off the New Year with a bang and a record 290 entries!

Space Coast R/C of Cocoa, FL, played host to round 1 of the 2013 JConcepts Super Cup Series. Race 1 of the New Year is something special as everyone is back from the Holidays and itching to get back to racing (many with new cars or equipment). The first race is also when the series banquet kicks off the New Year by celebrating the previous year’s points championships as everyone receives their well deserved awards while letting loose away from the track. The banquet was amazing with plenty of prizes handed out from the series sponsors, video comedy sketches, and gift cards throughout the event. Thank you to the following people who help put this banquet together; Matt Mosieur, Rich Muller, Fred Reep, Jason Ruona, and Allison Ruona. Special thanks to Cheryl Shiver for her amazing photos.

Sunday morning January 6th was game time as we saw a record setting 290 entries transform race 1 of the 2013 Super Cup into the largest single day event in the southeast. SCRC provided us with a world class indoor facility and rose to the challenge of the record setting entry. The 290 entries produced 33 heats and round 1 of 2 qualifiers got underway at 9:30am sharp. The race director and crew were on point all day with great announcing and a near flawless program. When the dust settled; 66 heats of qualifying were run and 38 mains were raced in an amazing 15 hour stretch.

As the main events started it was clear the track was still in great shape and the lap-times remained quick. Daimon Borkowicz struck first in the modified truck A-main while dominating the race drive over teammate Chris Viesins. The JConcepts equipped T4.1 was on rails in the main and Daimon put it out of reach with some crafty driving.

JR Mitch left from the TQ position in the 2wd modified A-main and was never challenged. The TLR 22 equipped with Finnisher body looked untouchable in the early moments and stretched a nice lead until it was out of reach. Paul Wynn maintained his great weekend finishing 2nd with Kyosho driver Ryan Eckert in 3rd. A great battle to watch in the middle of the pack was going on all race with Jason Ruona eventually taking the 4th position and Daimon Borkowicz settling for 5th. 4 of the 5 top drivers all chose the JConcepts Bro Codes in green compound to grip for the late main event.

In the 4wd modified A-main there was a disaster at the start but TQ Ryan Eckert was unaffected and pulled a comfortable lead. Daimon Borkowicz regained 2nd place very quickly and chased down Ryan for the lead and overtook him slightly half-way into the main. The battle was on in the back of the pack with Austin Venezia, Jason Ruona and Felix Law all racing for 2nd. At the finish, Austin stayed clean and took the 2nd position on the last lap to finish off a great main event. Jason Ruona finished 3rd after a difficult race. All 3 drivers dominated using the JConcepts equipped B44.2 buggy.

Modified SCT started similar to the 2wd modified A-main with TLR / JConcepts driver JR Mitch breaking away from the field. Paul Wynn held the 2nd position throughout the race but was heavily challenged by Chris Viesins who had his 22 SCT working extremely well. Paul used some veteran driving and grippy performance from the JConcepts tires as an advantage and stayed perfectly clean. Chris made a mistake near the last lap allowing Paul to get away and finish 2nd. Ryan Eckert squeezed in there at the end taking 3rd with Chris Viesins settling for 4th.

Walter Cruz was on a mission in the 40+ buggy main. Without the TQ holder in place, Ruffy Rios, the race was completely wide open. Bobby Horan took the lead at the beginning but it was Walter with his perfectly prepared new B4.1 WC who overtook for the lead. Walter saved his best for the main and opened up a huge lead. Larry Genova finished 2nd and Bryan Thomas 3rd.

Billy Bruce dominated the stock SCT A-main with his Kyosho SCT equipped with JConcepts. Billy was challenged very early in the race but with consistency continued to gap the field until he was in cruise control. Michael Bruce finished 2nd and Jonathan Paulk 3rd. All 3 drivers relied on their JConcepts products all weekend.

A huge thank you to all that participated in round 1 of the JConcepts Super Cup and being a part of the record setting 290 entries. Special thanks to Lance MacDonald and Leon McIntosh for assisting with great announcing! Also thanks to Angel and his track crew at SCRC Raceway for all of the hard work and superb racing surface.

Hope to see everyone February 2, 2013 at NewRed Hobbies in Ocala, FL for round 2 of The JConcepts Super Cup Championship series! Let’s Race!

Don’t Forget! January 19,2013 at Village Raceway in Royal Palm Beach, Florida, JConcepts will be débuting a new one of a kind racing event, the JConcepts Scalpel Grand Prix. Go to www.jconceptsevents for details! 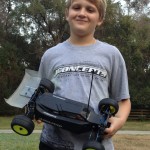 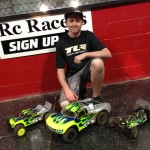 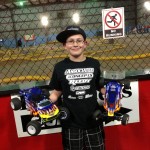 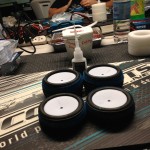 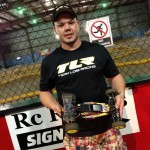 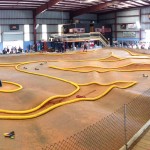 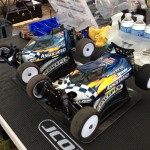 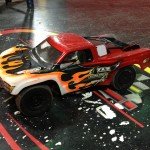 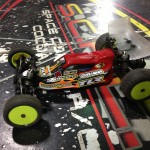 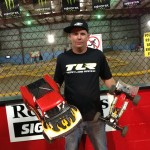 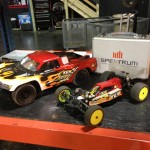 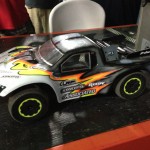 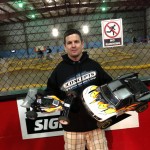 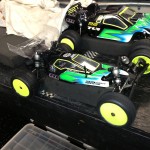 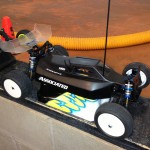 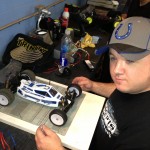 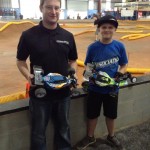 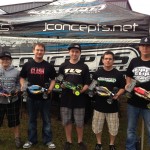 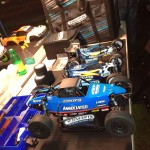 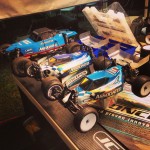 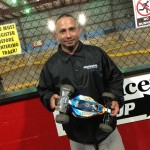