This one day event held on January 12, 2013 had 209 entries, the biggest turn-out yet. Saturday morning started controlled practice for those that could not make it out for Friday’s practice. Drivers meeting started at 8:30am and the first round of qualifying started soon after.

Dave Duncan and Mac Davis made the trip from Florida to help support the JConcepts Team and customers throughout the event.

By the start of round 2, the track developed a slight groove but the clouds rolled in and lap times dropped on average 2 seconds or more, so your first round time was most likely your best overall time.

With the Mains set to begin, JConcepts Team Drivers Mark Moon and Jonathan Paulk TQd Stock Truck and Pro 4 Mod respectively. The mains went on until the late hours, the last laps where finished a little before 2am. When it was all said and done, Team drivers John Bernard Jr took the win in Stock Short Course, Tim Smith with the win in Pro 4 Short Course and after a hard 30min battle, Barry Pettit took the big win in Pro Buggy.

All and all it was a great race and a wonderful turn out!! If you live near the Southeast, you need to come out to this race next year!! 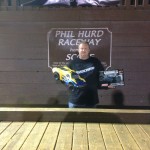 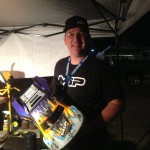 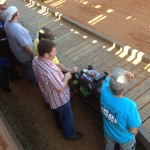 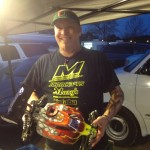 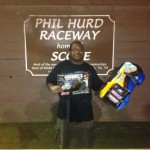 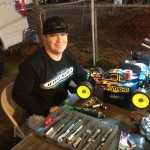 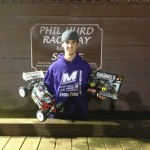 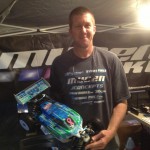 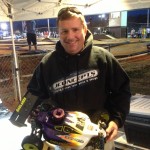 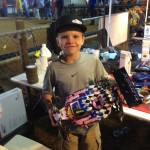 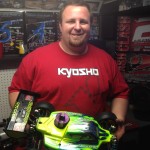