At the 2011 CRCRC Midwest Electric Championships in Jeffersonville Ohio, JConcepts showed their strength in indoor racing with a massive showing at the popular January race event.

With over 300 entries for the 1/10th portion, JConcepts Barcodes remained a popular tire combination for the race weekend. Throughout the pits, JConcepts tires were the choice in many of the drivers pits with a mixed variety of both the gold and blue compound. JConcepts Team Drivers Ryan Maifield, Chad Due, Steven Hartson, Dan Griffin, JP Richards and Mike Gay and others were a heavy threat all weekend.

As the weekend started, JConcepts indoor Gold compound was the tire of choice. After many practice laps on the track, it quickly began to dry out and with the dry track conditions, JC drivers switched to a softer Blue compound tire to stay ahead of the changing track conditions. Most JC drivers switched between the original Bar Codes and Bar Code V2’s to dial their cars in. Drivers raved over having the new optional Barcode V2 which helped them match the track conditions better in the afternoons, but still had the original Bar Code to smooth out the traction in the morning. This is a powerful 1-2 punch for 1/10th off-road for JConcepts.

When the main events were posted, more drivers were on JConcepts tires in the modified classes than any other. In the Modified 2wd buggy class, six out of the ten drivers sat on the starting grid with JConcepts Bar Codes on their vehicles. In Modified 4wd buggy, seven of the ten drivers used JConcepts Bar Codes to capture A-main spots. During the Mains, Ryan Maifield and Chad Due were part of a select group of drivers to turn insanely fast 19-second lap times.

In Stock Buggy, James Raupp dominated by taking TQ and winning all three A-mains using Bar Codes all the way around on his buggy. Scotty Ernst also TQ’ed and won 4wd Short Course using Bar Codes to win the class in convincing fashion.

Congratulations to the winners and the JConcepts drivers / supporters who relied on Bar Codes all weekend. 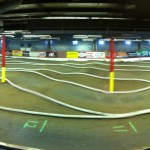 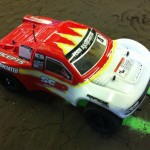 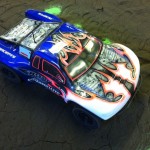 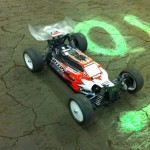 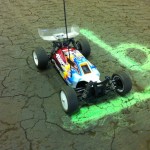 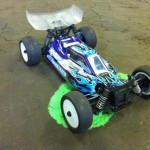 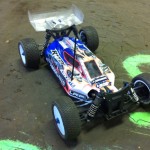 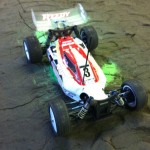 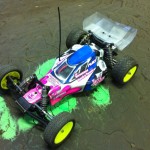 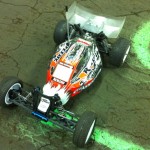 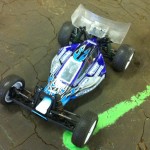 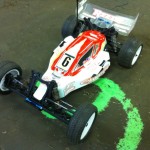 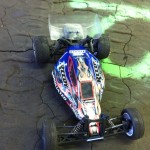