Team Xray won the first ever World Cup Championship in South Africa. The dominating performance of XRAY was proven when 9 out of 10 A finalists used the X1 car.

, premium Swiss 7075 T6 aluminum, high-grade custom-formulated graphite material, and our own proprietary custom blends of composite materials. Everything on the X1 is premium with maximum attention to detail so all parts fit and work perfectly together.

The 2016 European Championship was the first EC ever where the XRAY X1 dominated the race by placing 5 cars in the A-main; taking TQ honors and having a double-podium finish (1st and 3rd). The XRAY X1 is the first-ever European Champion Formula car with Jan Ratheisky at the wheel.

… to the world’s strongest Swiss 7075 T6 aluminum… to XRAY’s own proprietary composite material & premium high-grade graphite materials… everything on the X1 is exclusive and premium.

Using selected, exclusive European materials crafted by XRAY’s engineering artists on state-of-the-art German, Italian, and Swiss CNC machines; the X1 is born from the finest that the world has to offer.

With the most competitive Formula class racing series in the world – the ETS series – the stakes are high for dependable performance during the season at all different tracks across Europe. With the world’s best drivers in the Formula class battling for the overall ETS season title, Jan Ratheisky has won the title for the past years 2014, 2015, 2016, 2018 and he reclaimed his title in 2019 with his XRAY X1; making the X1 the most winning & successful Formula car.

Now the rest of the world can own and race the same ETS Championship-winning Formula car; trialed by fire and successfully proven in the most competitive racing series in the world.

When it comes to high-competition racing there is absolutely no other Formula car with more outstanding race results and achievements. With national titles around the world from the IIC, ETS & Snowbirds national titles to the World Cup & European Championship titles… the X1 has an astonishingly strong lineup of victories to support the winning heritage of the XRAY X1 platform.

Since the release of the first X1, the competition level of the Formula class continues to rise so it’s no surprise that Team XRAY continues to drive development and push performance boundaries.

With XRAY’s philosophy of engineering & racing perfection, the X1 was designed using the world’s most sophisticated CAD, virtual-reality technology. Manufactured using our top-of-the-line, in-house machining; the X1 has attained a level of perfection that is second to none
Martin Hudy
XRAY designer

The legendary XRAY design, workmanship, material quality and unmatched attention to detail have resulted in a state of perfection achieved by precisely-engineered refinements that create a race car that is easy to drive, work on, and adjust.

To create and develop the X1 platform, Martin Hudy teamed up with the world’s best 1/10 Formula experts – Jan Ratheisky and Francesco Martini, both of whom have been vital to the development team. They are the driving force for ongoing detail refinement that make the X1 the best handling and performing 1/10 Formula car in the world.

As with every XRAY platform, the X1’s success is based on the R&D and Factory Team members’ passion that furthers development and puts out maximum effort at worldwide race events for winning results and constant support to our customers. Jan Ratheisky is the XRAY R&D expert responsible for the X1 platform; traveling around the world not only to showcase the performance of the X1 but to also be available to service and help all XRAY customers. True passion is what drives Team XRAY.

Successful development of the X1 – like all other XRAY platforms – would not have been possible without the involvement of the entire racing team working throughout the year to test new ideas, prototypes, and improvements. The racing team travels to all major races around the world to provide XRAY drivers with first-class support & service that comes from being part of the XRAY team.
Visit TeamXRAY.com
See more posts about XRAY 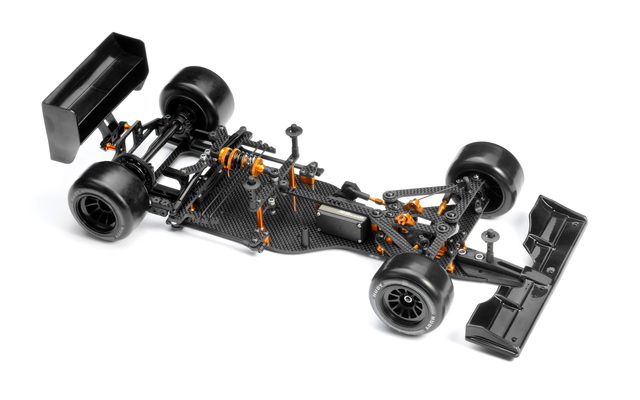 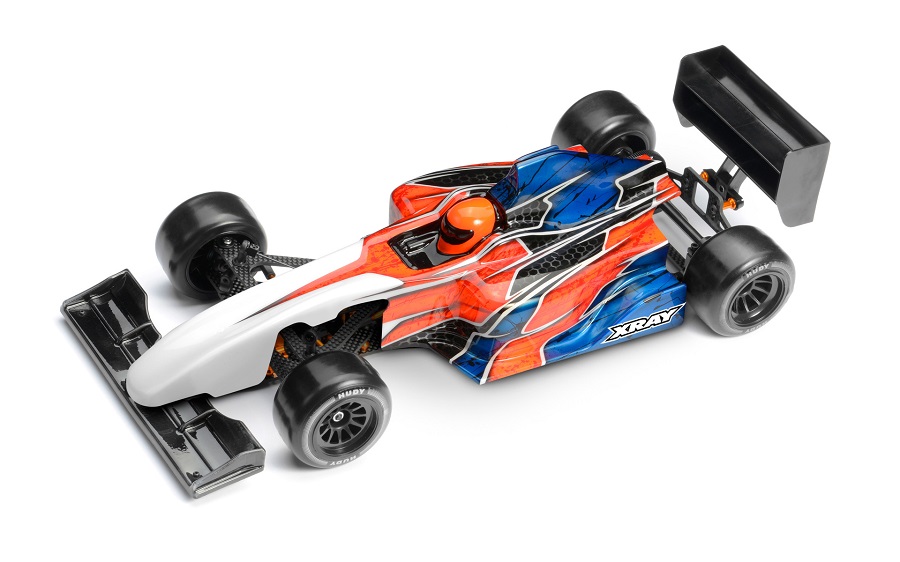 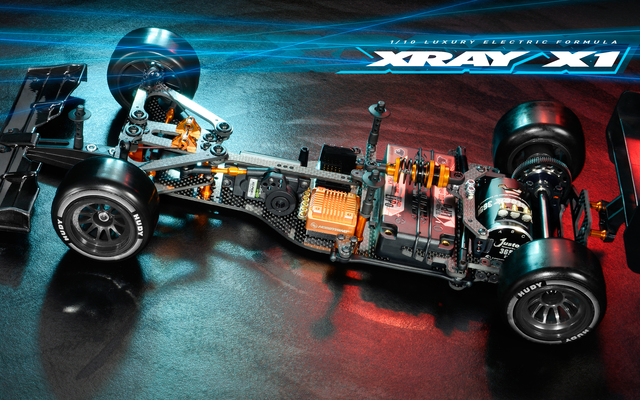 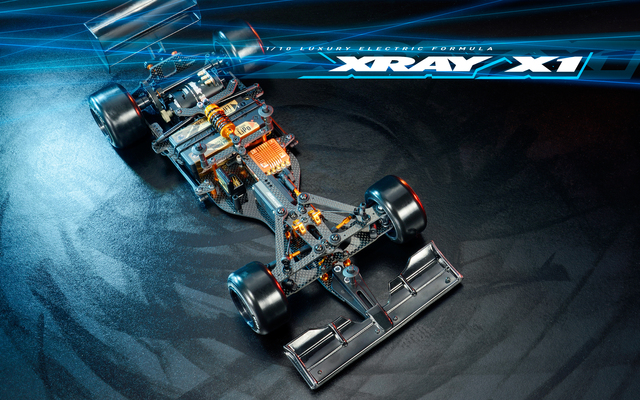 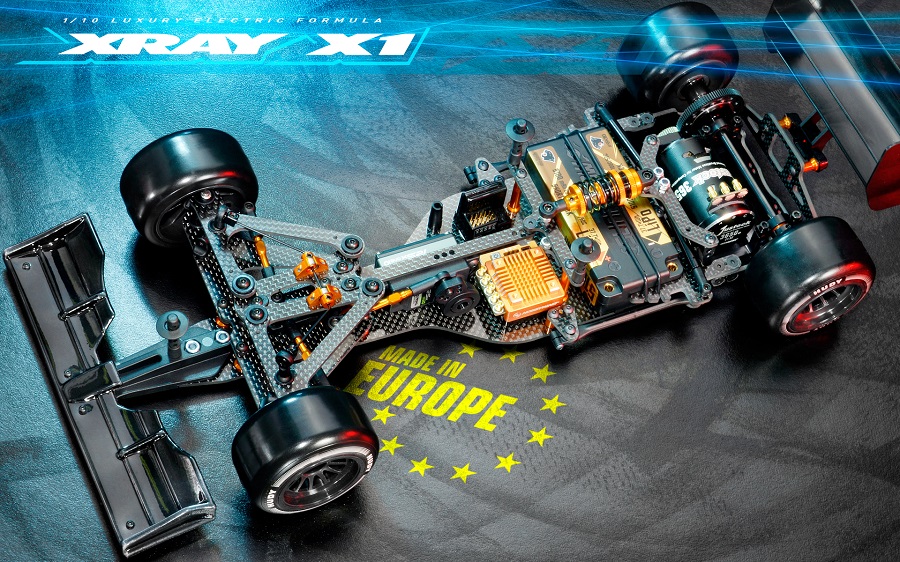