“I’ve been using Futaba radios and equipment for over 20 years. I have always been impressed with the quality and durability of the products. For me, I’ve never even thought about using anything else!” said Martin.

“Martin’s experience and expertise as a professional race car driver will make him a major asset to Team Futaba drivers and boaters alike,” said Brad Brucker, Surface Team Manager. Be sure to look for Martin Truex Jr. at upcoming boating events throughout the season!
Visit FutabaRC.com
See more posts about Futaba 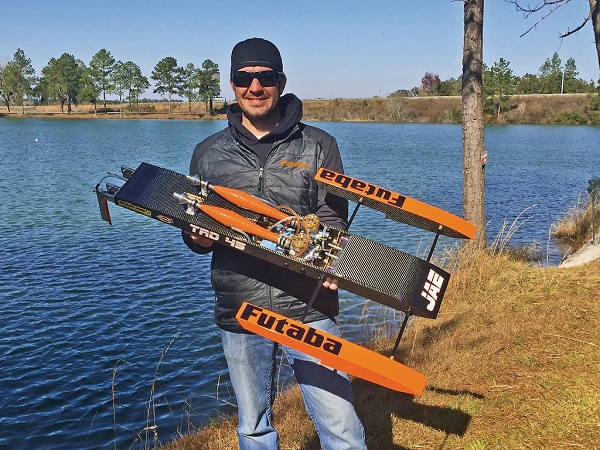