This past weekend was the finale of the Georgia championship series in Savannah Georgia at Score Raceway. Chris Pace traveled down from Charlotte North Carolina with his Reedy powered RC8B to contend for the win against some of the East Coast’s finest racers. With the likes of Barry Pettit and Travis Dupree all contending for the win, the competition was stiff.

Practice was held on Friday and the track started to form a good groove. At the end of the day, it was hard to call who would be the big contender for the weekend. Saturday morning kicked off qualifying with four rounds taking the best two out of four. In Q1 and Q2, Pace took top honors and with solid finishes in Q3 & Q4 he sat on poel for the main event.

The Sunday final was set for 60 minutes, with the track taking a good groove and hard on tires it was going to be a race of attrition. Half way through the mains, rain came through and delayed the racing for over an hour. With no choice, the race director had to shorten the mains to 30 minutes. This decision changed things up regarding tire choice and pit strategy. In the final, Pace lead to start with Dupree in tow. A mistake by Dupree gave Pace the lead he needed allowing Pettit to move into 2nd . After the first pit stop, Pace had a few errors allowing Pettit to take the lead. With some good driving by Pace he fought back and ran down Pettit. A mistake by Pettit allowed Pace to retake the lead and never look back taking the win with his Team Associated Reedy powered RC8B. 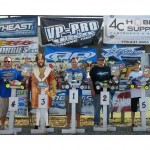 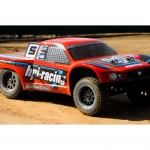 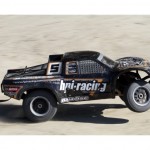 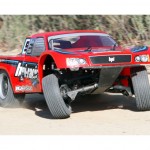 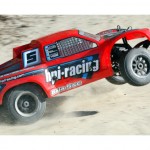 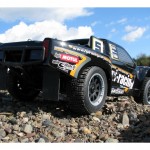 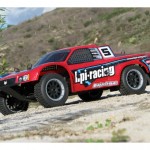 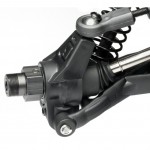 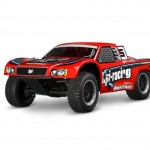 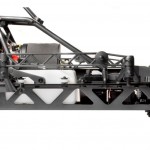 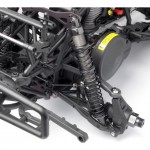 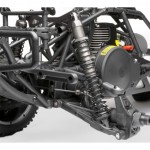 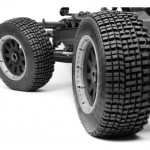 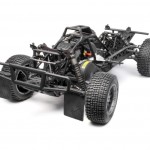 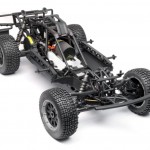 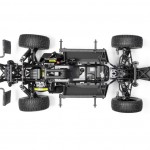